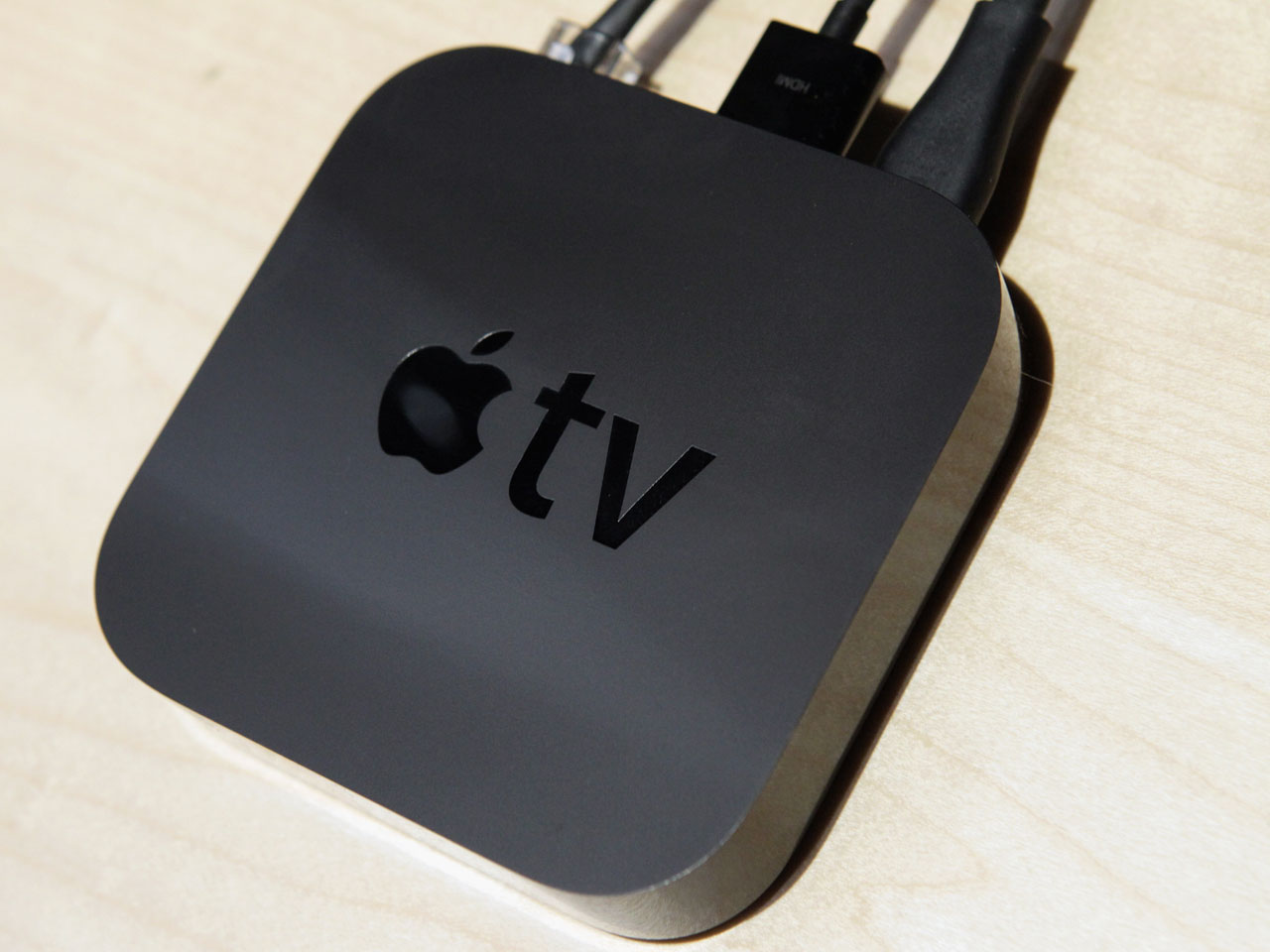 Apple is looking to end those fights over the television remote by making your Apple TV experience more personalized.

In a patent application filed by company, it detailed a system that would allow you to log in with a fingerprint. While it didn't single out Apple TV, the application filed Thursday mentioned a set box several times and said the system would allow individual users to customize things like volume levels, screen layout, background picture and other settings.

It cited several examples in the application where the system could be beneficial, including allowing a husband and wife to access their own settings on the television as well limiting the content seen by children. It also could be used to allow the authentication of "the user for one or more content delivery and/or other services with which the user has an account."

CNET's Bridget Carey told CBS News the system could be a major upgrade for Apple TV and would eliminate the need for passwords to access certain content.

"If you are trying to scroll through a password, that can be kind of annoying. Right now, you have to put in a password if you want to buy a movie or a show," Carey said. "We are getting to the point of customization."

Carey also said this device wouldn't have to be only used on the television, since the patent application also mentioned desktop computers, household appliances and wearable devices.

"It can go beyond a remote," she said. "What if you had this kind of system to say, you know what, I want to have custom settings in my car. My husband and I have different setting and I don't have to mess with the radio or where the seat goes. Also, the Apple TV controls things in your smart home, so if you have different light settings or different preferences there."

The device could even be used to customize your game playing.

"What if you could download games so that way your favorite game comes on," Carey said. "Maybe this remote control isn't just something that scans your fingerprint but it is also a game controller."

Carey also said this could be part of Apple's plans to roll out a streaming service. There has been talk since March that that Apple was in discussion with programmers to offer about 25 channels, including CBS, ABC, Fox and FX, on an online streaming television service planned for later this year.