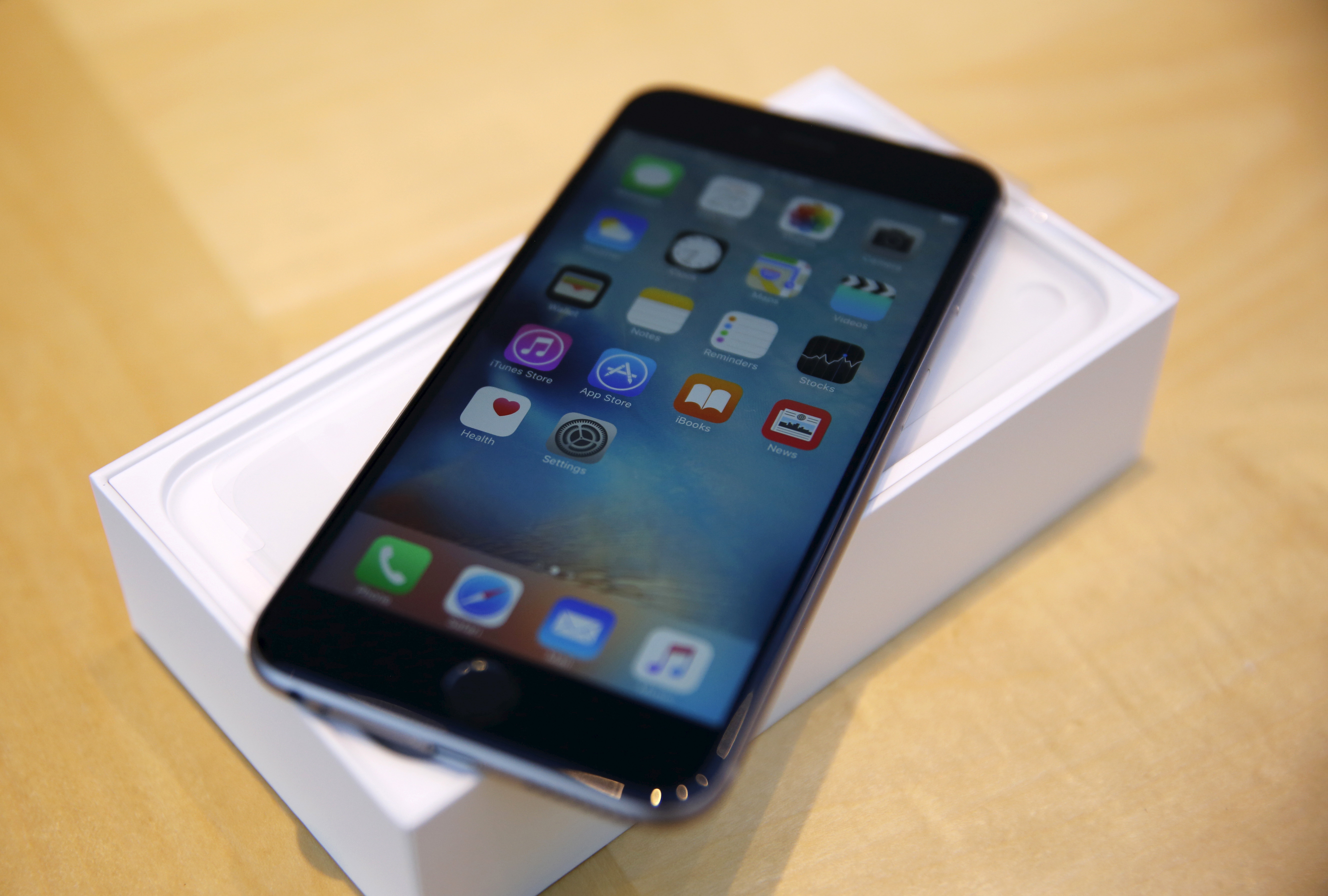 iPhone users, take note: Apple has released its latest software update for the iPhone, iPad and iPod Touch. The new version, iOS 9.2, includes a number of bug fixes and improvements that some people might find more useful than others.

Several of the enhanced features relate to Apple Music, the company's answer to Spotify, Pandora and other services for streaming music. Apple says iOS 9.2 includes the following updates for Apple Music:

Users will also notice some changes in the way iOS 9.2 displays News and iBooks:

Apple's website lists a long litany of other changes to fix bugs and other issues that arose with the mobile operating system after iOS 9 was first introduced in September:

To update your device, go to "Settings," click on "General," and select "Software Update."

For Apple TV users, the update can be found in the Settings channel. Called tvOS 9.1, it adds support for Apple's Remote app, which lets you use your iPhone or iPad to control Apple TV and input data.

The OS X 10.11.2 update for Mac laptop and desktop computers improves stability, compatibility and security. It is available now in the Mac App Store.