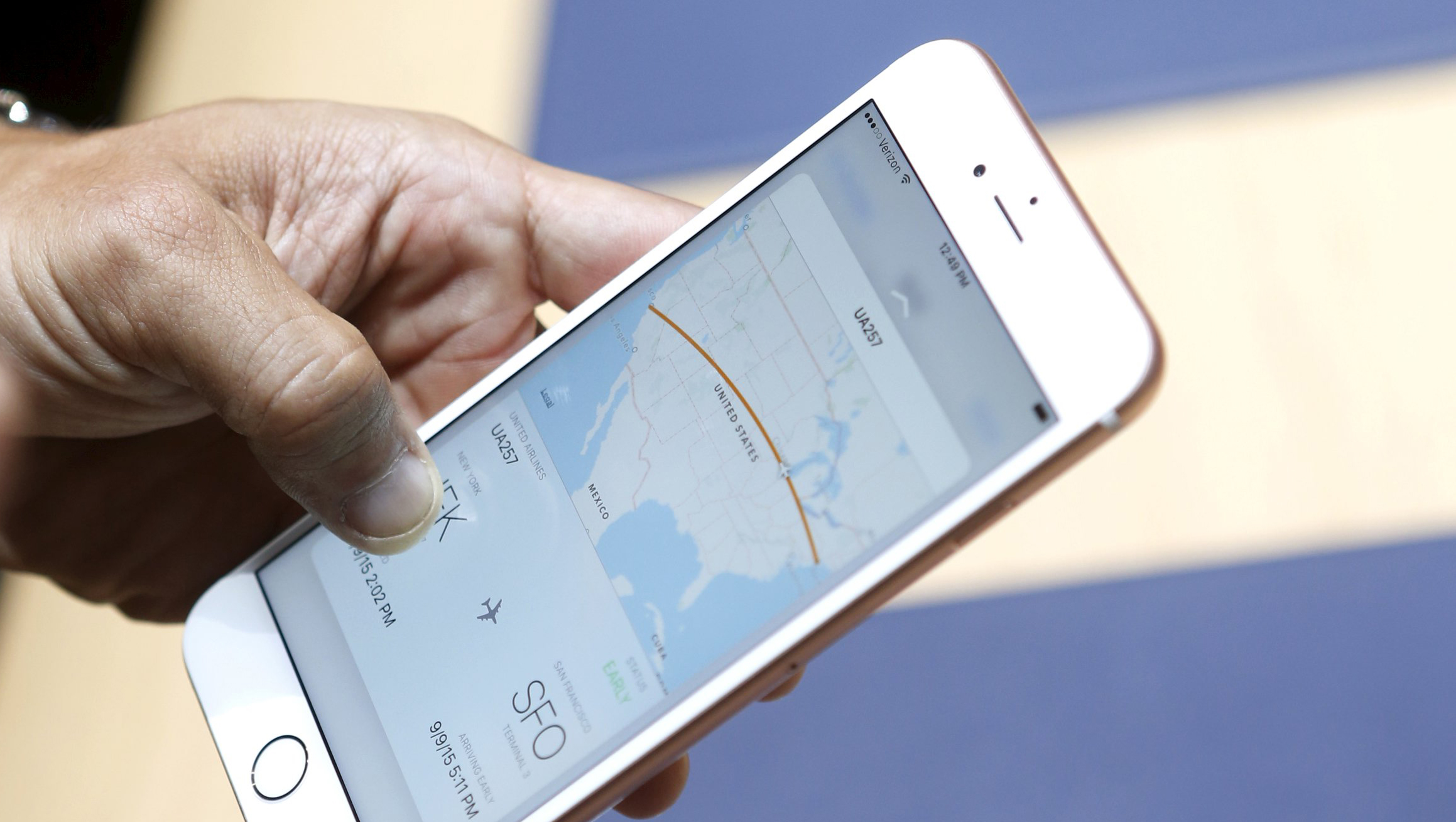 If it seems like iPhones and other Apple devices are everywhere -- well, new figures show just how ubiquitous they really are. Apple disclosed in its latest financial report that it has 1 billion active devices --including iPhones, iPads, Mac computers, Apple TVs, iPods, and Apple Watches -- in use around the world, CNET reports.

"This is an unbelievable asset for us," Apple CEO Tim Cook said in an investor conference call Tuesday.

But where does Apple go from here? How does the company build on its success when there's such a glut of its devices already in circulation?

"It has to go across services and into new types of devices," CNET Senior Editor Scott Stein wrote in an email to CBS News. "We've hit a wall for how many people might reasonably get smartphones: it can't all be about the iPhone. Or, it needs to be about new services, like Apple's been exploring with Apple Music and perhaps, in the future, Apple TV."

While the 1 billion figure is staggering, another one also stands out: Apple revealed that more than half of all iPhone users have yet to upgrade to the 6s or the 6s Plus, the latest versions of the smartphone. This suggests that while many people love Apple products, they don't necessarily feel the need -- or possibly have the funds -- to consistently upgrade to the newest version every year.

The statistics reveal that only about 40 percent of iPhone users who had their smartphone before the iPhone 6 hit the market September 2014 chose to upgrade to the flashier, larger versions. To Apple's possible dismay, plenty of users seem content to keep using their older, good-enough phones.

"iPhones are, except for battery life, pretty much perfect, Stein added. "There's not much more people want from their phones other than things like waterproofing and damage resistance. I can't think of what I'd really want in a new iPhone. So, how will the average person feel?"

There may be more growth opportunity for newer devices like the Apple Watch that have not yet reached their potential. "When it comes to tech like the Apple Watch, it doesn't do enough yet to feel completely necessary. It still needs to be perfected," Stein said.