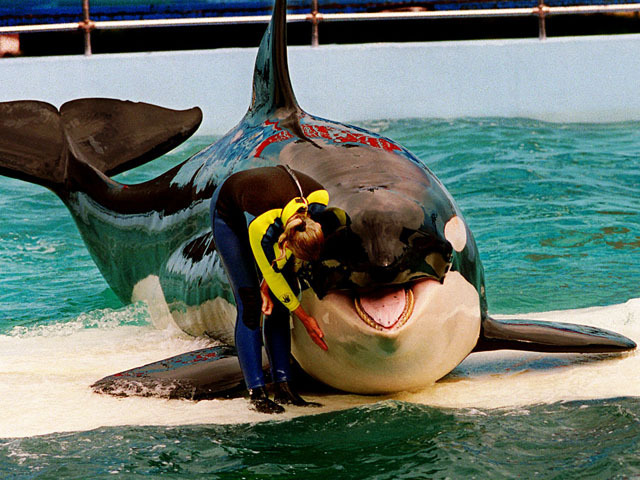 Animal rights groups that want a captive killer whale removed from Miami Seaquarium asked federal appeals judges Tuesday to send their lawsuit against the tourist attraction and the U.S. Department of Agriculture back to a U.S. district court.

The case concerns an orca named Lolita that has lived at the Seaquarium since 1970. Last year, a federal judge in Miami dismissed the groups' lawsuit alleging that the tank that holds Lolita violates USDA standards for its care under the Animal Welfare Act.

An attorney representing the Animal Legal Defense Fund, People for the Ethical Treatment of Animals and other animal rights groups argued before a three-judge panel of the 11th Circuit Court of Appeals that the lower court should have considered whether the USDA's decision to renew the Seaquarium's license to display Lolita was "arbitrary and capricious."

But attorneys for the USDA and Seaquarium said renewing the license and enforcing compliance under the act are two different things.

To renew the license, the Seaquarium needed to apply for its renewal, pay the required fees and submit a report certifying its compliance with the standards, said USDA attorney Anthony Erickson-Pogorzelski.

A third party may submit evidence of non-compliance, but the USDA has discretion over investigations into such claims, and there is no other way for third parties to appeal the agency's enforcement decisions, he said.

"That fundamentally undermines the purpose of the statute," Winders said.

The judges' questions for attorneys on both sides sought to clarify how the USDA renews licenses for exhibitors.

Lolita was between 4 and 6 years old when the whale was legally captured in 1970. When the federal government protected Puget Sound orcas as an endangered species in 2005, it excluded captive animals. PETA and others groups petitioned in 2013 for Lolita to be included, saying the orca belongs in the wild.

Seaquarium officials have said they have no plans to move Lolita. 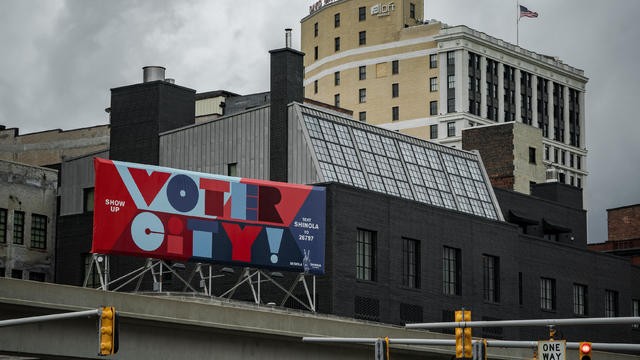