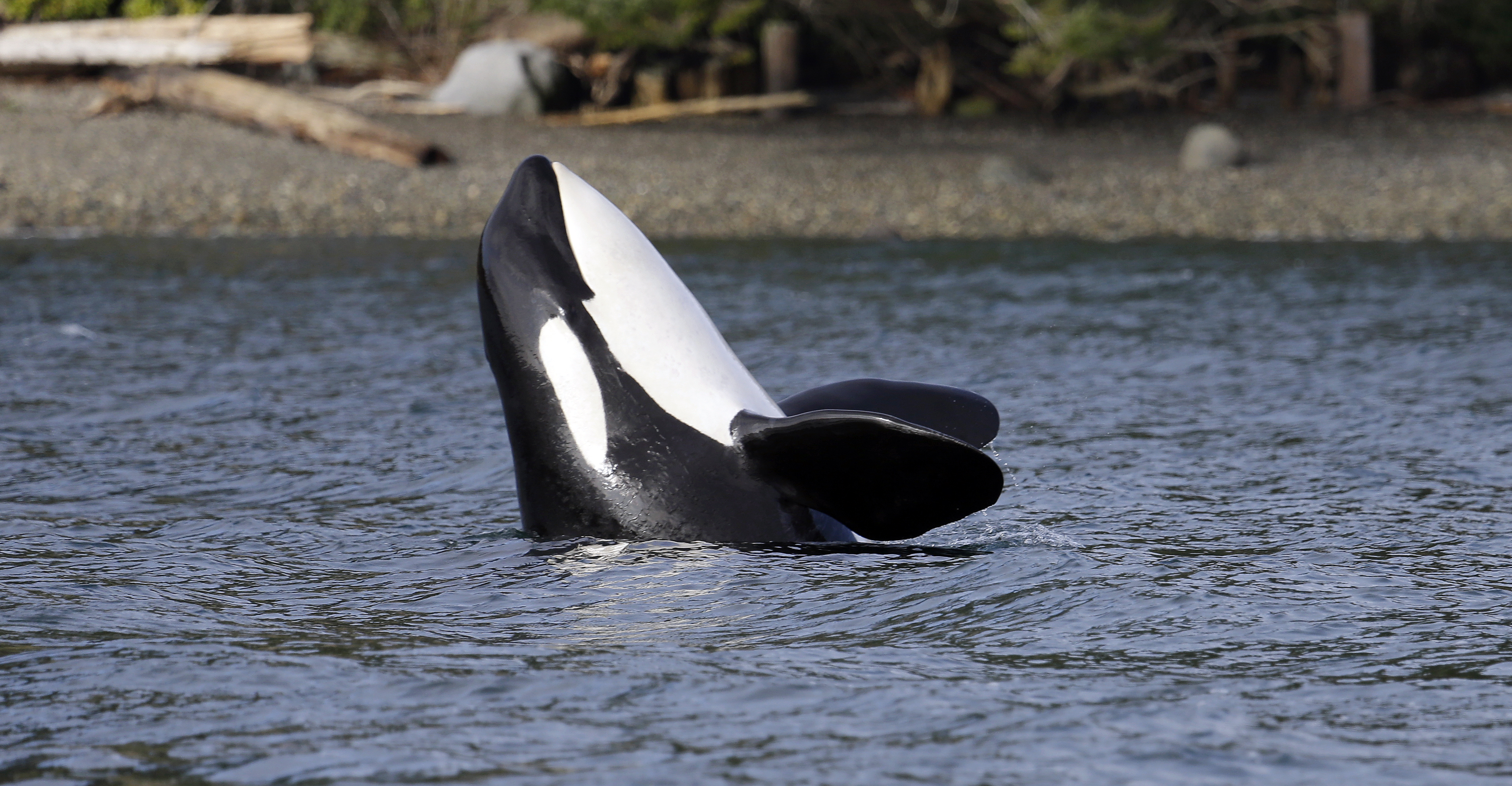 Lolita the killer whale may be one step closer to freedom.

In a long anticipated ruling, the National Oceanic and Atmospheric Administration (NOAA) Fisheries announced Wednesday it would extend the endangered species listing for wild Southern Resident orcas to include members of the population in captivity.

That means it will cover Lolita, a killer whale that has been on display at Miami Seaquarium since 1970. When she was captured, Lolita was part of the Southern Resident orca population that spends much of the year in the inland waters of Washington state and British Columbia.

The ruling, which goes into effect in 90 days, is the latest chapter in a fight that dates back decades. The campaign to free Lolita has attracted everyone from celebrities to schoolchildren to a Washington state governor calling for her return to the Pacific Northwest.

It also comes at a time when another popular aquatic attraction, SeaWorld, has come under fire for its treatment of killer whales. The SeaWorld orcas are from a different wild population, and the facility has vowed to build bigger enclosures for them.

Lolita's protection under the Endangered Species Act follows a 2013 petition filed by the People for the Ethical Treatment of Animals Foundation, the Animal Legal Defense Fund, Orca Network and other groups.

PETA General Counsel Jeffrey Kerr said the group is hopeful the ruling could lead to the whale eventually being set free -- most likely through a lawsuit which would call for greater enforcement of the Endangered Species Act for this captive whale.

The group said that the whale's current conditions -- including a small tank without shelter from the sun and the absence of companion of the same species for the past 35 years -- violate the law's prohibition on harming and harassing protected animals.

"This orca has been trapped for decades in the tiniest orca tank in North America and, for the past 10 years, deprived of the protection from harm and harassment offered by the Endangered Species Act," Kerr said in a statement. "Now that this protection is rightfully hers, PETA will continue to push for her release into the sea, where she belongs."

The Miami Seaquarium said it has no plans to move Lolita as a result of the ruling.

"Just because she was listed as part of the Endangered Species Act does not mean that she is going anywhere," said Andrew Hertz, general manager at Miami Seaquarium. "Lolita is healthy and thriving in her home where she shares her habitat with Pacific white-sided dolphins. There is no scientific evidence that the 49-year-old post-reproductive Lolita could survive in a sea pen or the open waters of the Pacific Northwest and we are not willing to treat her life as an experiment."

"While issues concerning release into the wild are not related to this Endangered Species Act listing decision, any future plan to move or release Lolita would require a permit from NOAA Fisheries and would undergo rigorous scientific review, the federal agency said in a statement.

And it warned that simply releasing captive whale into the wild could be problematic.

"Releasing a whale which has spent most of its life in captivity raises many concerns that would need to be carefully addressed," it said.

"These concerns include disease transmission, the ability of released animals to adequately find food, difficulty in social integration, and that behavioral patterns developed in captivity could impact wild animals," it said. "Previous attempts to release captive killer whales and dolphins have often been unsuccessful, and some have ended tragically with the death of the released animal."