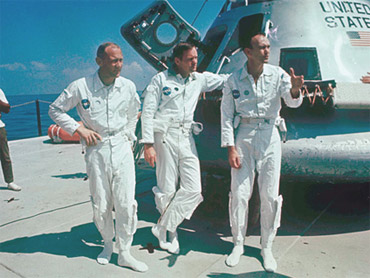 The astronauts who first landed on the moon aren't dwelling on their small lunar steps. Instead, two of them on Sunday urged mankind to take a giant leap to Mars.

In one of their few joint public appearances, the crew of Apollo 11 spoke on the eve of the 40th anniversary of man's first landing on the moon, but didn't get soggy with nostalgia. They instead spoke about the future and the more distant past.

On Monday, the three astronauts will get another chance to make the pitch for a Mars trip, this time to someone with a little more sway: President Barack Obama.

Sunday night, a packed crowd at the Smithsonian Institution's National Air and Space Museum - 7,000 people applied in a lottery for 485 seats - didn't get the intimate details of the Eagle's landing on the moon with little fuel left, or what the moon looked like, or what it felt like to be there.

They got second man on the moon Buzz Aldrin's pitch for Mars. He said the best way to honor the Apollo astronauts "is to follow in our footsteps; to boldly go again on a new mission of exploration."

First man on the moon Neil Armstrong only discussed Apollo 11 for about 11 seconds. He gave a professorial lecture titled "Goddard, governance and geophysics," looking at the inventions and discoveries that led to his historic "small step for a man" on July 20, 1969.

Apollo 11 command module pilot Michael Collins, who circled the moon alone while Armstrong and Aldrin walked on it, said the moon was not interesting, but Mars is.

"Sometimes I think I flew to the wrong place. Mars was always my favorite as a kid and it still is today," Collins said. "I'd like to see Mars become the focus, just as John F. Kennedy focused on the moon."

A slim majority of Americans believe the United States should send astronauts to Mars despite the current economic crisis, a newly-released CBS News poll finds.

Fifty-one percent of those surveyed back the journey to Mars. Forty-three percent opposed it. In 2004, 48 percent said the U.S. should sent astronauts to Mars, while in 1999 that figure was 58 percent.

As the country marks the 40th anniversary of the first moon landing, meanwhile, there is widespread agreement that landing men on the moon was worthwhile. Seventy-one percent said it was worth the time, effort and money that went into the endeavor, while 24 percent said it was not. 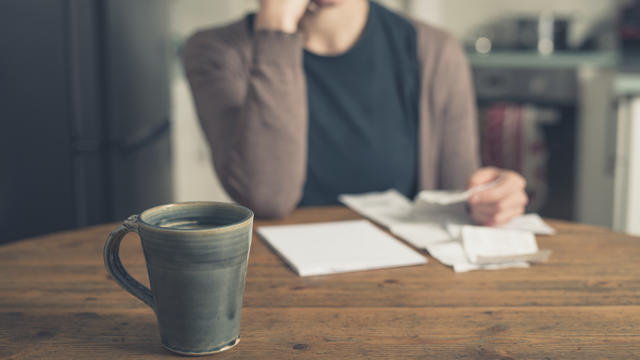 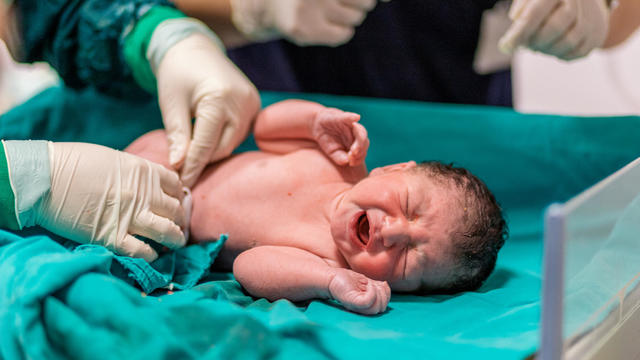 The cost of giving birth in each state

Depending on where you live, the price of childbirth varies wildly.