(CBS/AP)
No, seriously. That's a real headline, which would make Associated Press Television Network the first Western news organization to open a permanent outlet in the country. You might recall that it was pretty big news last June when ABC News correspondent Bob Woodruff became the first journalist to report from North Korea since 2000. Indeed, very few journalists have been allowed to report from the highly secretive Communist country and there are a host of restrictions in place for those who do. According to APTN the bureau is the outcome of four years of negotiations with the state broadcaster and the Ministry of Foreign Affairs, and APTN spokesman Toby Hartwell told the Times: "This is the first big step -- to set up a permanent office -- and we are pushing for further presence." He added:

"Our position is that we only do it if we maintain control over news content. The local staff will follow AP reporting, and we will see how it works," Mr. Hartwell said. "We will not cover something that puts us in the position of being a mouthpiece. We have had a lot of experience resisting censorship."

Donald Macintyre, the former Seoul bureau chief of Time magazine, who visited the North six times as a reporter, emphasized the challenges that those in the bureau would inevitably face:

"The problem is, if they did uncover something, there would be a tension between their desire to maintain their bureau and their desire to put out real news, so they are going to be playing a balancing act," said Mr. Macintyre, who is writing a book on North Korea.

"I don't think they will be covering famines and gulags. They won't be able to go on trips without their political minders, and will be on a pretty tight leash -- showing propaganda and things the regime thinks are suitable for the outside world to view."

UPDATE: In October 2005, "60 Minutes" producer Tom Anderson traveled with Dan Rather to North Korea for a story. His "Producer's Notebook" offers an inside look at what it was like. 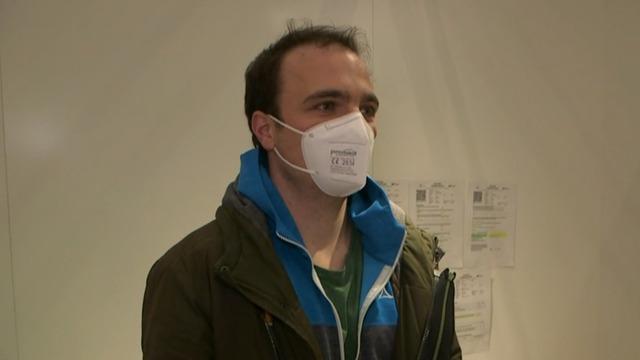 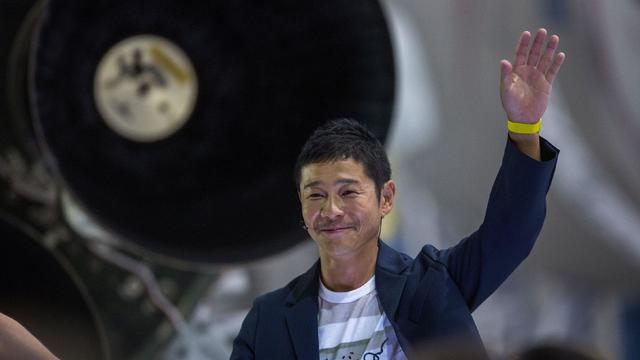 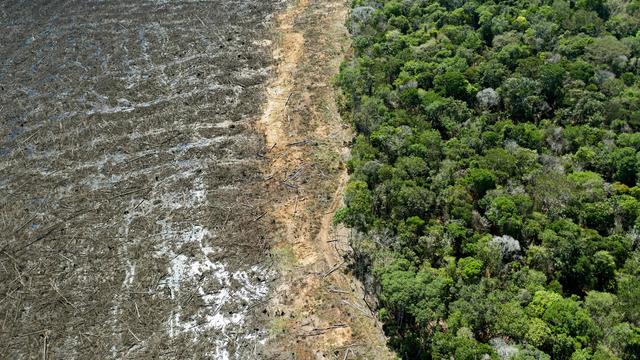 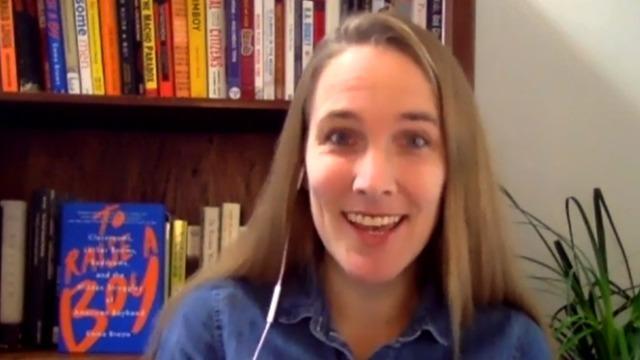 Washington Post investigative reporter and author Emma Brown joins "CBS This Morning" with her new book, "To Raise a Boy: Classrooms, Locker Rooms, Bedrooms, and the Hidden Struggles of American Boyhood." In the wake of the #MeToo movement, Brown asked herself, "How will I raise my son to be different?" That question led to her traveling the country, speaking to hundreds of coaches, educators, parents and boys. She talks about her research, the challenges boys face, and what parents and educators can do to better raise and support them. 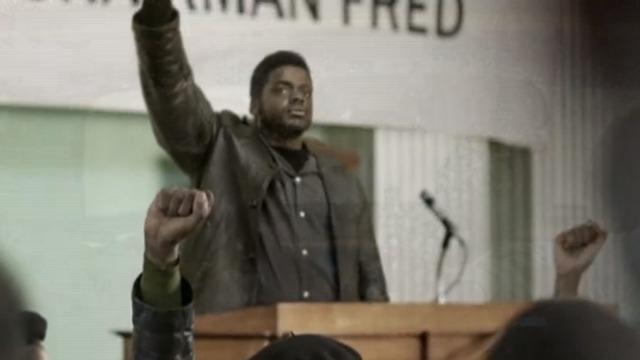