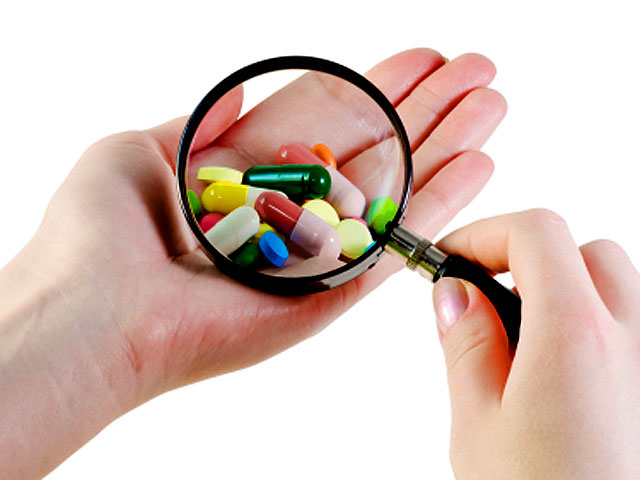 (CBS News) For years, doctors have touted an antioxidant-rich diet to help stave off memory loss and dementia. A new study says antioxidants may not do much for preventing Alzheimer's after all.

An antioxidant cocktail of vitamin E, vitamin C, and lipoic acid had no effect on reducing the physical signs and cognitive decline seen in Alzheimer's disease, the study found.

Antioxidants are found in apples, blueberries, cranberries, pomegranates, strawberries and other types of fruit. Earlier research suggests a diet rich in antioxidants boosts memory and prevent age-related memory loss. They're thought to work by protecting cells against free radicals, which are single molecules that latch onto a cell and cause damage. Antioxidants are also thought to have a protective benefit against cancer and heart disease.

The new study looked at 78 patients with mild to moderate Alzheimer's disease who were divided into three groups, one of which received the antioxidant cocktail. The researchers took cerebrospinal fluid samples from the patients and saw no difference in the amount of tau proteins and amyloid plaques - brain markers of Alzheimer's - between patients in any group.

In fact, people taking antioxidant supplements showed a faster decline when tested on their cognitive abilities.

The researchers aren't sure why the group taking antioxidants fared worse,  saying more research is needed. The finding "raises a caution and indicates that cognitive performance would need to be assessed if a longer-term clinical trial of this antioxidant combination is considered," the authors wrote in the study, published in the March 19 issue of Archives of Neurology.

"This should be a caution to the supplement manufacturers who typically sell products throwing in some mix of what seems like a great group of sensible antioxidants," Dr. Greg Cole, associate director of the Alzheimer's Disease Research Center at the University of California, Los Angeles David Geffen School of Medicine who wasn't involved in the new study, told HealthDay. "Everyone assumes that they will work well together and are good for you, but they don't test them."

"Many, many people are taking these kinds of supplements with really very little scientific justification," added Dr. Ronald Petersen, head of the Mayo Clinic's Alzheimer's Disease Research Center in Rochester, Minnesota, to Reuters. He was not involved in the new research. "Just because something is 'natural,' it doesn't mean that it can't have some ill effects, especially if taken at larger doses."

Peterson was not willing to write off antioxidants entirely, saying the supplements used in the study may have been given to patients when it was too late, after brain changes already occurred.

"It may very well be that we have to intervene with these types of therapies much earlier," he said.

What can fight off dementia? A study last year found there are 7 "modifiable" risk factors tied to dementia, HealthPop reported, and reducing these risk factors by 25 percent could mean 3 million fewer cases of Alzheimer's worldwide. Here they are: 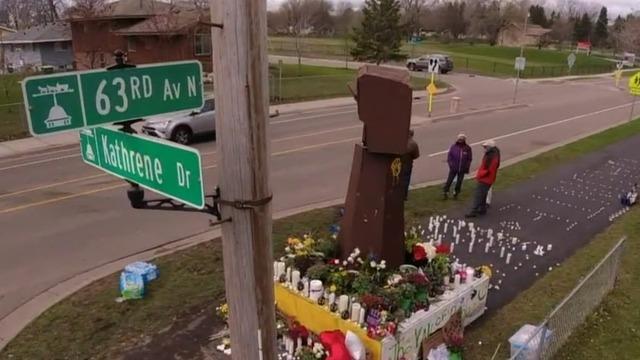 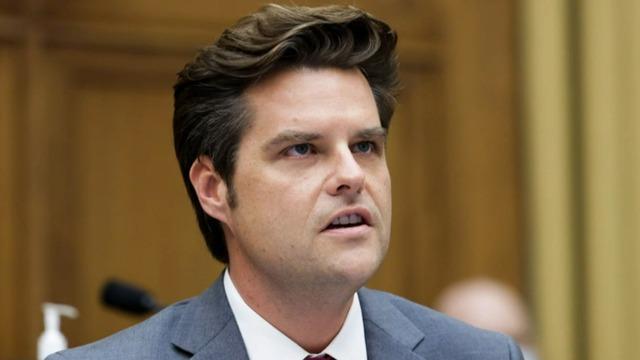