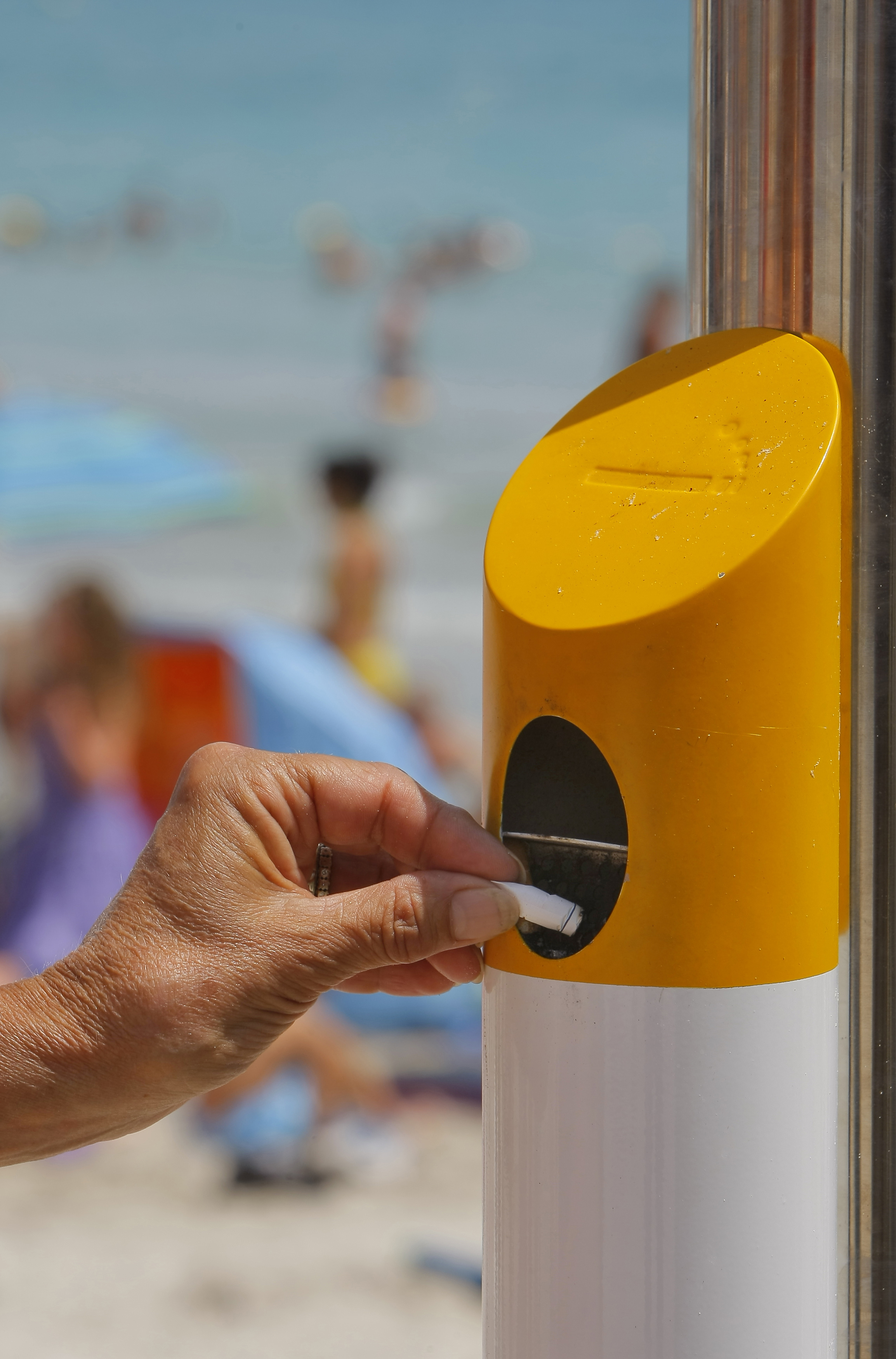 Two new studies find evidence that smoking bans are having a measurable impact on the health of others. The studies linked smoke-free laws to reductions in risks for heart attacks and hospitalizations that may be triggered by secondhand smoke.

"There have been lingering doubts among some people about whether or not this was a real finding," Dr. Richard Hurt, a professor of medicine at the Mayo Clinic in Rochester, Minn., told Reuters. "We think we have produced the most definitive results that anyone can produce related to smoke-free laws and heart attacks."

For his study, published in the Oct. 29 issue of Archives of Internal Medicine, researchers at the Mayo Clinic looked at the number of heart attacks and sudden cardiac deaths that occurred in the 18-month period before and after smoke-free laws were passed in a particular town.

The researchers looked specifically at statistics from Olmsted County, Minn., during the 18-month period before and after a 2002, smoke-free restaurant ordinance was implemented and a 2007 smoking ban in all workplaces and bars.

"All people should avoid (secondhand smoke) exposure as much as possible, and those with (heart disease) should have no exposure," the researchers concluded.

Hurt told Reuters secondhand smoke exposure can trigger immediate changes in the lining of the aorta, and can make blood platelets more likely to form a dangerous clot.

"Exposure to (secondhand smoke) should not be a condition of employment, and all workers, including those of lower income and those in the service and hospitality industries, should have equal protection from (smoke) exposure," Drs. Sara Kalkhoran and Pamela M. Ling, physicians in the department of medicine at the University of California, San Francisco, said in an accompanying commentary published in the same journal issue.

The next study, published Oct. 29 in the American Heart Association's journal, Circulation, looked at the link between smoke-free legislation and hospitalization rates. Researchers from the Center for Tobacco Control Research and Education at the University of California, San Francisco reviewed 45 studies that covered 33 smoke-free laws implemented on state and local levels in the U.S. and internationally, in countries such as Uruguay, New Zealand and Germany.

They found comprehensive smoke-free laws were associated with a "rapid" 15 percent decrease in hospitalizations caused by heart attacks and a 16 percent drop in stroke-related hospitalizations. The laws were also tied to a rapid 24 percent fall in rates of hospitalizations caused by respiratory diseases like asthma and chronic obstructive pulmonary disease (COPD). The most comprehensive laws -- such as those that applied to workplaces, public areas, restaurants and bars -- were linked to the greatest health benefits.

The report's authors call for smoke-free laws to go even further than some do now.

"The public, health professionals and policy makers need to understand that including exemptions and loopholes in legislation - such as exempting casinos - condemns more people to end up in emergency rooms," study author Dr. Stanton Glantz, director of UCSF's Center for Tobacco Control Research and Education, said in a press release. "These unnecessary hospitalizations are the real cost of failing to enact comprehensive smoke-free legislation."

"Reasonable ways exist to respect the comfort and choices of both non-smoking and smoking adults," Sutton said. "Business owners -- particularly owners of restaurants and bars -- are most familiar with how to accommodate the needs of their patrons and should have the opportunity and flexibility to determine their own smoking policy. The public can then choose whether or not to frequent places where smoking is permitted."