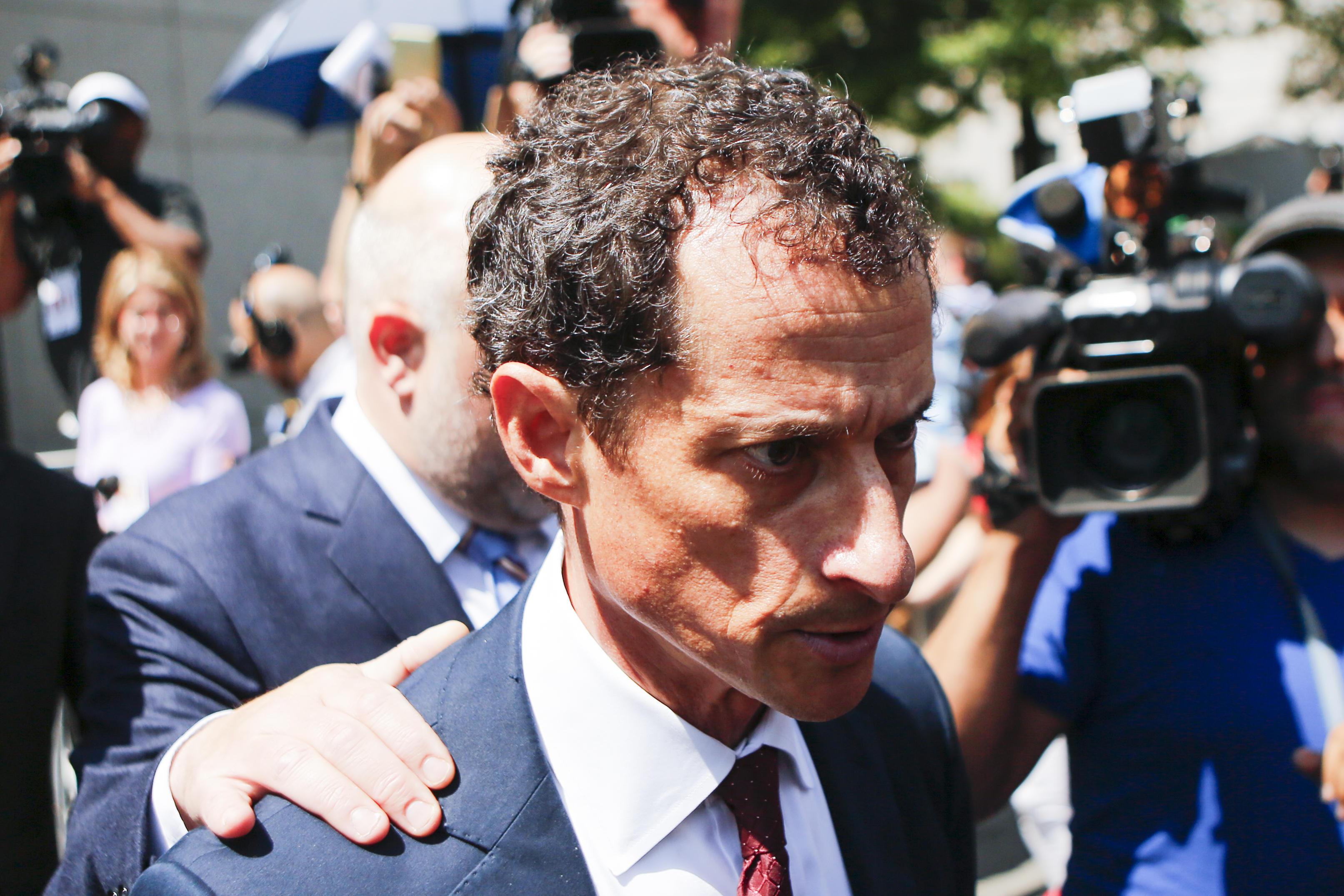 Anthony Weiner has begun his 21-month prison sentence for illicit online contact with a 15-year-old girl.

A Bureau of Prisons spokesperson confirmed Monday that Weiner has reported to the Federal Medical Center Devens in Massachusetts.

The facility is in Ayer, about 40 miles west of Boston. It has more than 1,000 inmates at the medical center and over 100 more at an adjacent minimum security satellite camp.

It's the same facility that once housed Boston Marathon bomber Dzhokhar Tsarnaev.

The embattled former New York Representative had been sentenced to 21 months of jail time in September after he pleaded guilty in May to sending obscene material to a 15-year old girl -- in a case that may also have damaged Hillary Clinton's presidential campaign. Weiner's wife, Huma Abedin, was a top Clinton aide.

In addition to jail time, Weiner was sentenced to serve three years probation upon release. As part of a plea bargain, Weiner agreed not to appeal a sentence of less than 27 months. He will have to register as a sex offender upon release.

The government had urged the judge to consider Weiner's claims of a therapeutic awakening in light of similar claims he made after embarrassing, widely publicized interactions with adult women before encountering the teenager online in January 2016. Prosecutors said his conduct "suggests a dangerous level of denial and lack of self-control."

Weiner's judge said that the crime resulted from a "very strong compulsion." A tearful Weiner said he was undergoing therapy and had been "a very sick man for a very long time."