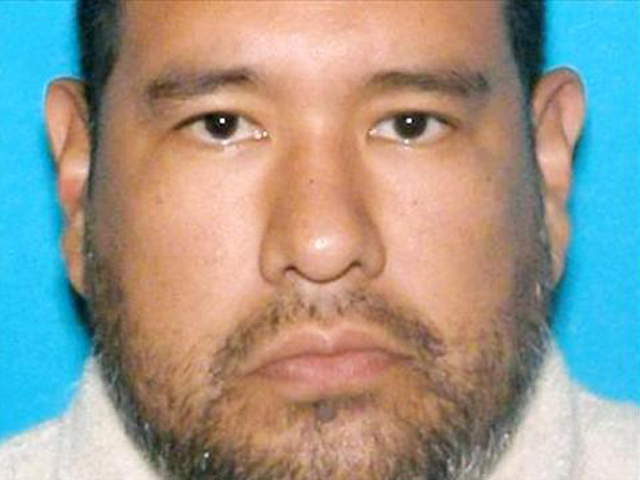 (CBS/AP) OMAHA, Neb. - A former Indiana doctor will stand trial for first-degree murder in the killings of four people tied to an Omaha medical school that fired him in 2001, a judge ruled Wednesday after the revelation of new potential evidence in the case.

Garcia is also charged in the deaths of Creighton pathologist Roger Brumback and his wife, Mary, in Omaha in May.

Police and prosecutors say Garcia was motivated by revenge. Roger Brumback and William Hunter had been instrumental in firing Garcia from the Creighton pathology program, prosecutors say. Both men subsequently sent letters to medical boards that prevented Garcia from becoming licensed in several states and from finishing other residency programs.

A judge ruled Wednesday there is enough evidence for the case to go to trial.

A homicide detective testified at Wednesday's preliminary hearing that Garcia told a stripper he had killed a "small boy and an old woman." Garcia's smartphone and computer tablet revealed GPS searches for the addresses of two of the victims and another woman connected to a pathology program at Creighton University's medical school, according to investigators.

During questioning, Omaha homicide detective Derek Mois said investigators found a smartphone belonging to Garcia that showed a GPS search for the Brumbacks' home had been conducted on May 12 - the day officials believe the couple was killed. A tablet belonging to Garcia also showed a search for the address of another Creighton pathology doctor, Chhanda Bewtra. Bewtra says her home was broken into the same day but that she was not home at the time.

Mois said Wednesday that a DNA swab of Bewtra's door, which had been kicked in, did not rule out Garcia. He was not asked to elaborate, and prosecutors declined to say more. Mois said investigators found Garcia had used a credit card on May 12 at an Omaha restaurant about a mile from Bewtra's home.

Mois also testified that Garcia had had a relationship with a stripper in Indiana. When she tried to break up with Garcia in 2012, telling him he was too good for her, he replied, "I'm not as good as you think," Mois said.

Garcia told the woman that he "had killed a small boy and an old lady," Mois said. "He said something to the effect that he had to do it, and that they didn't deserve it."

Prosecutors presented evidence showing that all four victims had suffered similar stab wounds to their necks, and that parts of a gun found at the Brumbacks' home matched the model of a handgun that Garcia bought in Indiana in March.

Attorney Robert Motta said prosecutors had found only circumstantial evidence - and no DNA linking Garcia to any of the crimes. Motta also got the detective to admit that authorities can't say with absolute certainty which day the Brumbacks were killed.

Douglas County Judge Darryl Lowe nonetheless ruled that the smartphone and tablet searches, along with evidence of credit card purchases made in and around Omaha near the time the Brumbacks were killed, was enough evidence to send the case to trial.

Douglas County Attorney Don Kleine said he's not worried about the lack of forensic evidence linking Garcia to the killings.

Garcia has been held without bond since his arrest last month.

Kleine is weighing whether to seek the death penalty against Garcia. A conviction of first-degree murder in Nebraska brings a minimum sentence of life in prison without parole.

Complete coverage of the Anthony Garcia case on Crimesider