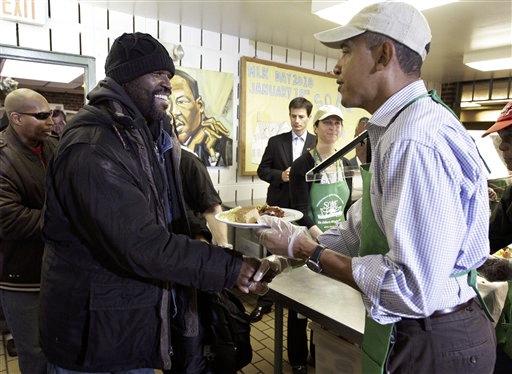 But wait! Wasn't his character dead in the first film? Yes, this time he comes back as an off-the-wall mob boss who is looking for revenge against a retired hit man and a mild-mannered dentist.

Pollak explains to Early Show co-anchor Harry Smith, "When Bruce Willis called me six months before we started shooting the sequel, saying, 'I just read this script, looks like we'll do a sequel to 'The Whole Nine Yards.' Knowing I died in the first one, I said, 'Have a good time. Are you rubbing it in my face?' He said, 'No, you're coming back as your old man.' I said, 'All right.' And Lazlo was born."

Lazlo, Pollak says, other than a "cartoon," is a Hungarian in his 70s. To prepare for his role, he says, "In terms of the Hungarian, I must apologize to all Hungarians. I had to make a choice to either be authentically Hungarian or go for the funny. Tough choice. I went for the funny and that's why I apologize."

Next for Pollak is more comedy.

He says, "I actually decided to tour again about a year and a half ago. I do maybe 10 or 15 weekends a year. In fact, this coming weekend, I'll be in Tempe, Ariz., at The Improv. How about that? ... I have a film coming up, then right back to the stand-up. For me it's like legitimate actors going back to the stage. For me, I need to go back and do stand-up."