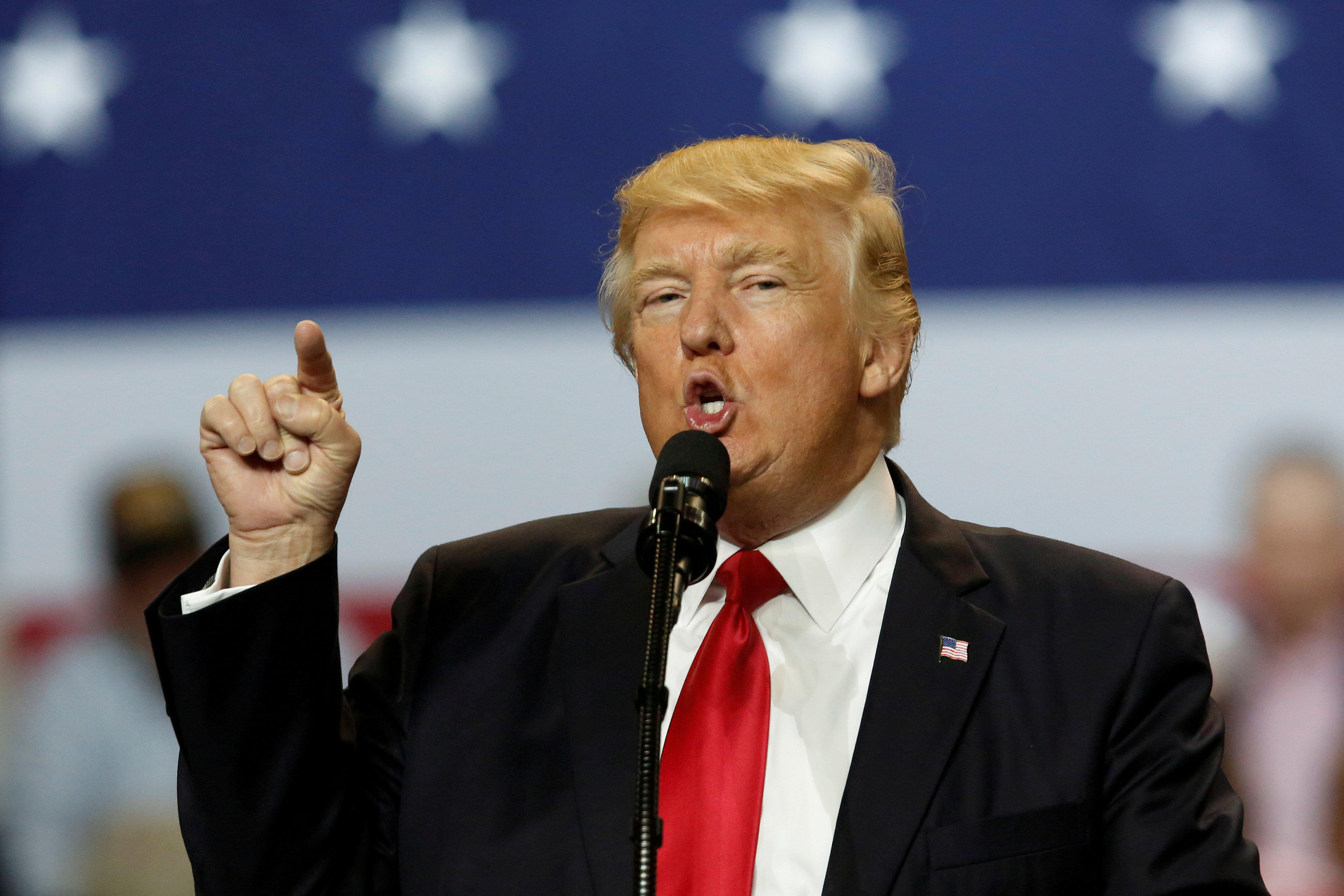 The ruling Monday from a unanimous three-judge panel of the 9th U.S. Circuit Court of Appeals deals the administration another legal defeat as the Supreme Court considers a separate case on the issue.

The judges say the president violated U.S. immigration law by discriminating against people based on their nationality and that Trump failed to show their entry into the country would hurt American interests.

They didn't rule on whether the travel ban violated the Constitution's ban on the government officially favoring or disfavoring any religion.

The 4th U.S. Circuit Court of Appeals in Virginia also ruled against the travel ban May 25. The administration has appealed that ruling to the Supreme Court.

He added, "I think we can all attest that these are very dangerous times and we need every available tool at our disposal to prevent terrorists from entering the US and committing acts of  bloodshed and violence, we continue to be confident that presidents exec order to protect this country  is fully lawful and will be upheld by the Supreme Court."