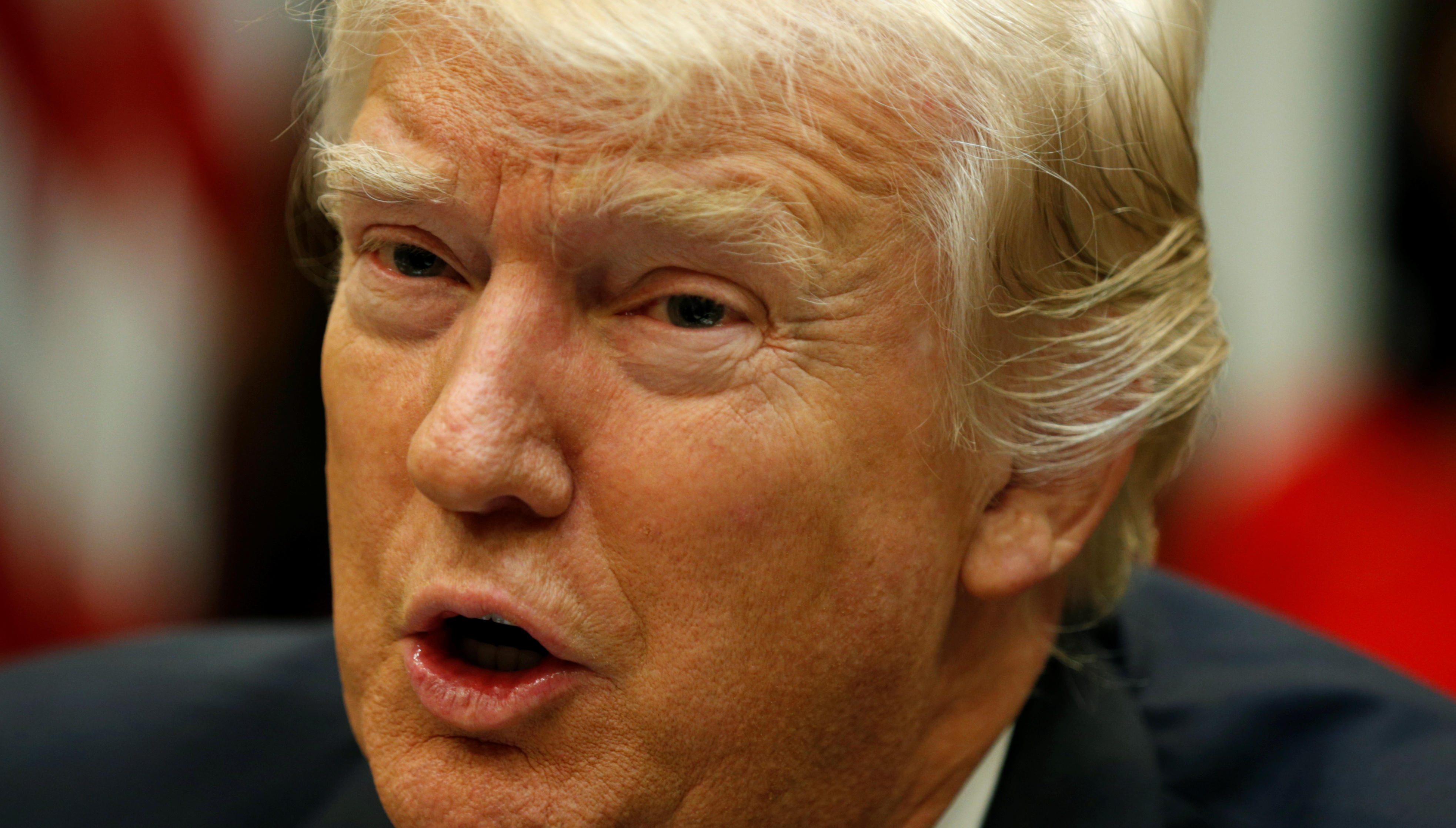 President Trump signed a new executive order Monday that will impose a 90-day ban on the issuance of new visas to people from six predominantly Muslim nations and will suspend the U.S. refugee program for all countries for 120 days, a senior Department of Homeland Security official said Monday.

Unlike the original executive order from Jan. 27 that now sits in legal limbo, Iraq is the one country excluded from the 90-day ban, the official said, because the Iraqi government has made “firm commitments” to the U.S. to work toward increased cooperation in terms of information-sharing.

The revised order will not indefinitely block Syrian refugees from the U.S., as the original ban had directed, and the 120-day halt to the refugee program will apply to all countries. Like the original order, the administration is lowering the previous administration’s cap for refugees admitted to the U.S. from 110,000 to 50,000 for the current fiscal year.

The 90-day ban, which will apply to Iran, Somalia, Sudan, Libya, Syria and Yemen, will not take effect until March 16 at 12:01 a.m., the DHS official said, who added that it will lead to a “very orderly process” and there will not be “chaos” at airports or people being stopped in the airports on Monday night.

Lawful permanent residents -- people who have green cards -- as well as people with current valid visas are exempt and not affected by the new order, the official said. For people whose visas were provisionally revoked as a result of the original travel ban on Jan. 27, they will still be able to travel to the U.S., the official said.

At an event following the signing, Secretary of State Rex Tillerson called the revised ban a “vital measure for strengthening our national security.” He also said that “while no system can be made completely infallible,” the American public should have “high confidence” that the administration is improving screening procedures to eliminate vulnerabilities in the system.

“Our embassies and consulates will play an important role in making sure that our nation is as secure as it can be,” Tillerson said.

Members of Congress also reacted to the revised ban including Speaker Paul Ryan, R-Wisconsin, who said that it “advances our shared goal of protecting the homeland.” Democratic leaders, however, said that it’s still a ban.

“A watered down ban is still a ban. Despite the Administration’s changes, this dangerous executive order makes us less safe, not more, it is mean-spirited, and un-American. It must be repealed,” said Senate Minority Leader Chuck Schumer, D-New York, in a statement.

House Minority Leader Nancy Pelosi, D-California, said in a statement, “The Trump administration’s repackaging has done nothing to change the immoral, unconstitutional and dangerous goals of their Muslim and refugee ban. This is the same ban, with the same purpose, driven by the same dangerous discrimination that weakens our ability to fight terror.”

The president also signed a presidential memoranda that will direct the executive branch to take immediate steps to implement enhanced vetting procedures. The administration is considering, for example, implementing a new biometric entry-exit system and directing that additional interviews be conducted for visa applicants.

As part of the new actions, Mr. Trump is directing the administration to conduct a review of current vetting and screening procedures, such as ensuring that the U.S. receives adequate information of prospective refugees or visa applicants from their home countries. The State Department, Department of Homeland Security and Director of National Intelligence are leading the review of procedures for the vetting of refugees, officials said.

At the end of the review period, officials said that the president has directed DHS and the State Department to make recommendations about any countries that could be included on a future suspension of entry to the U.S.

The senior DHS official said that government of Iraq has agreed to enhance some of their travel documentation capabilities, so that they are brought up to the standard acceptable to the U.S. It has also agreed to strengthen information-sharing, the official said, and it has agreed to the timely return and repatriation of its nationals that are subject to final orders of removal from the U.S. The official said that the six countries affected by the new ban “have visa overstay rates that are significantly higher than the worldwide average.”

The DHS official emphasized that there is “no daylight” between the White House and the rest of the executive branch, arguing that it’s been in sync with DHS, the State Department, and Department of Justice.

Trump signed his original executive order in late January, sparking confusion and anger as travelers were detained at U.S. airports and barred from boarding flights at foreign airports. The signing is expected to spark a new round of lawsuits and controversy.