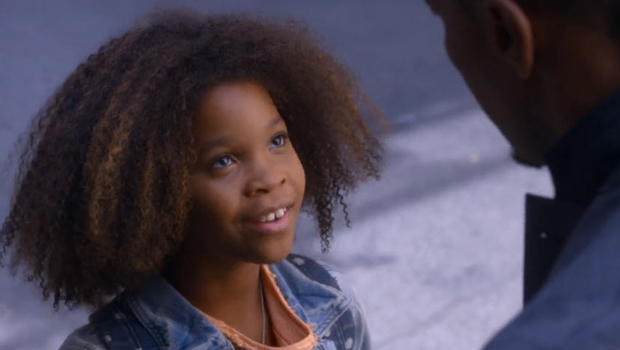 The hard-knock life is getting a modern update in the just-released trailer for the new version of "Annie."

"Beasts of the Southern Wild" star Quvenzhane Wallis, 10, plays the little orphan of the musical's title, while Cameron Diaz plays the nasty Miss Hannigan and Jamie Foxx is Benjamin Stacks (a take on the Daddy Warbucks character, now a wealthy politician running for mayor of New York City).

Try and resist singing along with the familiar tunes in the trailer -- "It's a Hard Knock Life," for one, and, of course, "Tomorrow."

The film's debut isn't only a day away, but "Annie" will arrive in theaters on Dec. 19.