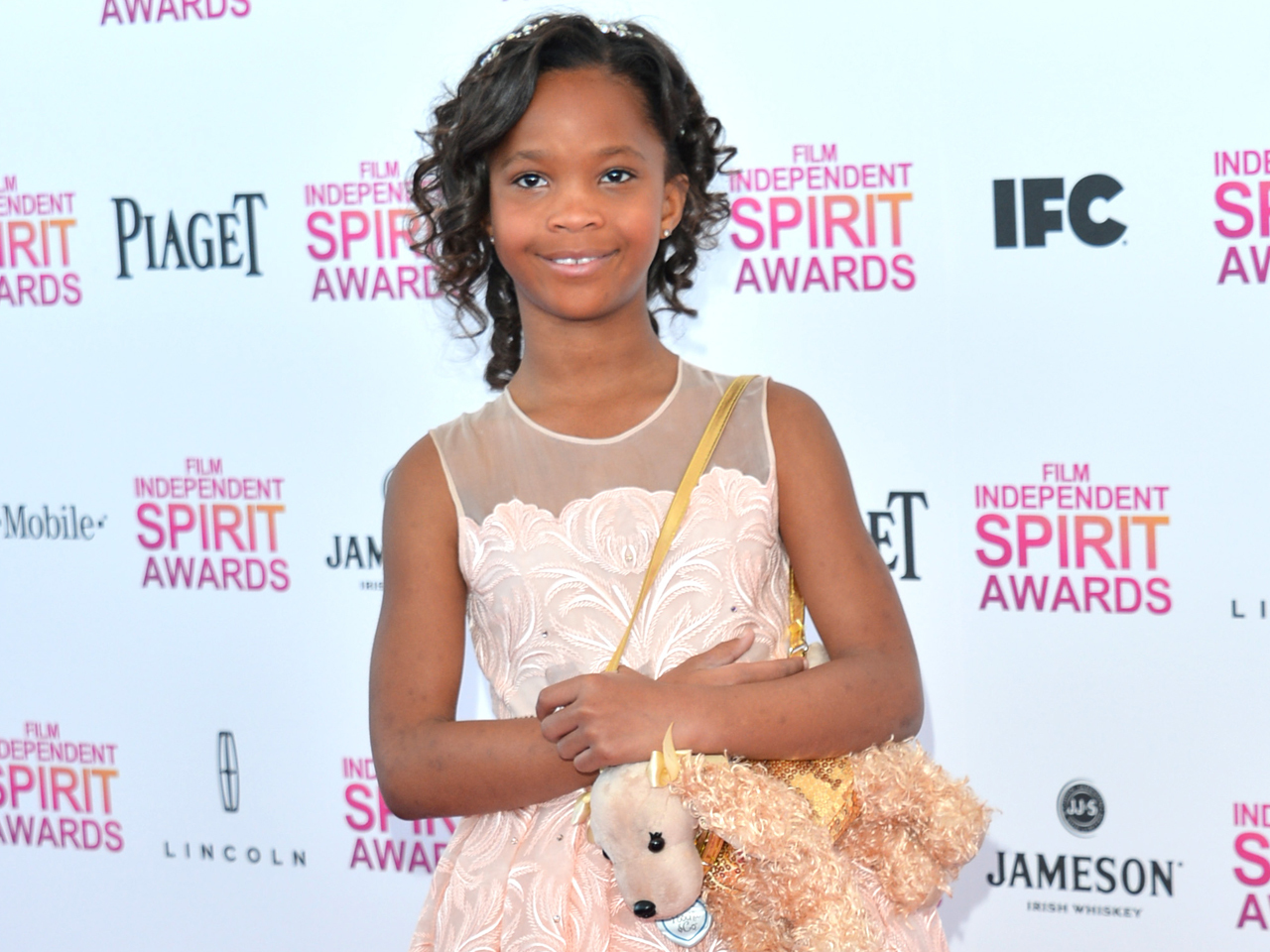 Quvenzhane Wallis, the young Oscar-nominated star of "Beasts of the Southern Wild," has been cast in the lead role of a new version of "Annie."

Sony Pictures announced Sunday that Wallis, 9, will play Annie in a contemporized adaptation of the Broadway musical and the "Little Orphan Annie" comic strip. It's to be directed by Will Gluck, who loosely based his 2010 film "Easy A" on "The Scarlet Letter."

"With the recent Academy Award nomination and critical acclaim, Quvenzhane Wallis is a true star and we believe her portrayal as Annie will make her a true worldwide star," Sony production president Hannah Minghella said in a statement, according to Deadline. "She is an extraordinary young talent with an amazing range, not only as an actress but as a singer and dancer, and we can't wait for audiences to further discover her."

Wallis is one of the youngest Oscar-nominated actors ever. She's also shot a small role in Steve McQueen's upcoming film, "Twelve Years a Slave."

"Annie" is planned for release during the 2014 holiday season. Will Smith, Jada Pinkett Smith and Jay-Z are among the producers. The Smiths' daughter, Willow, had originally been slated to play Annie.