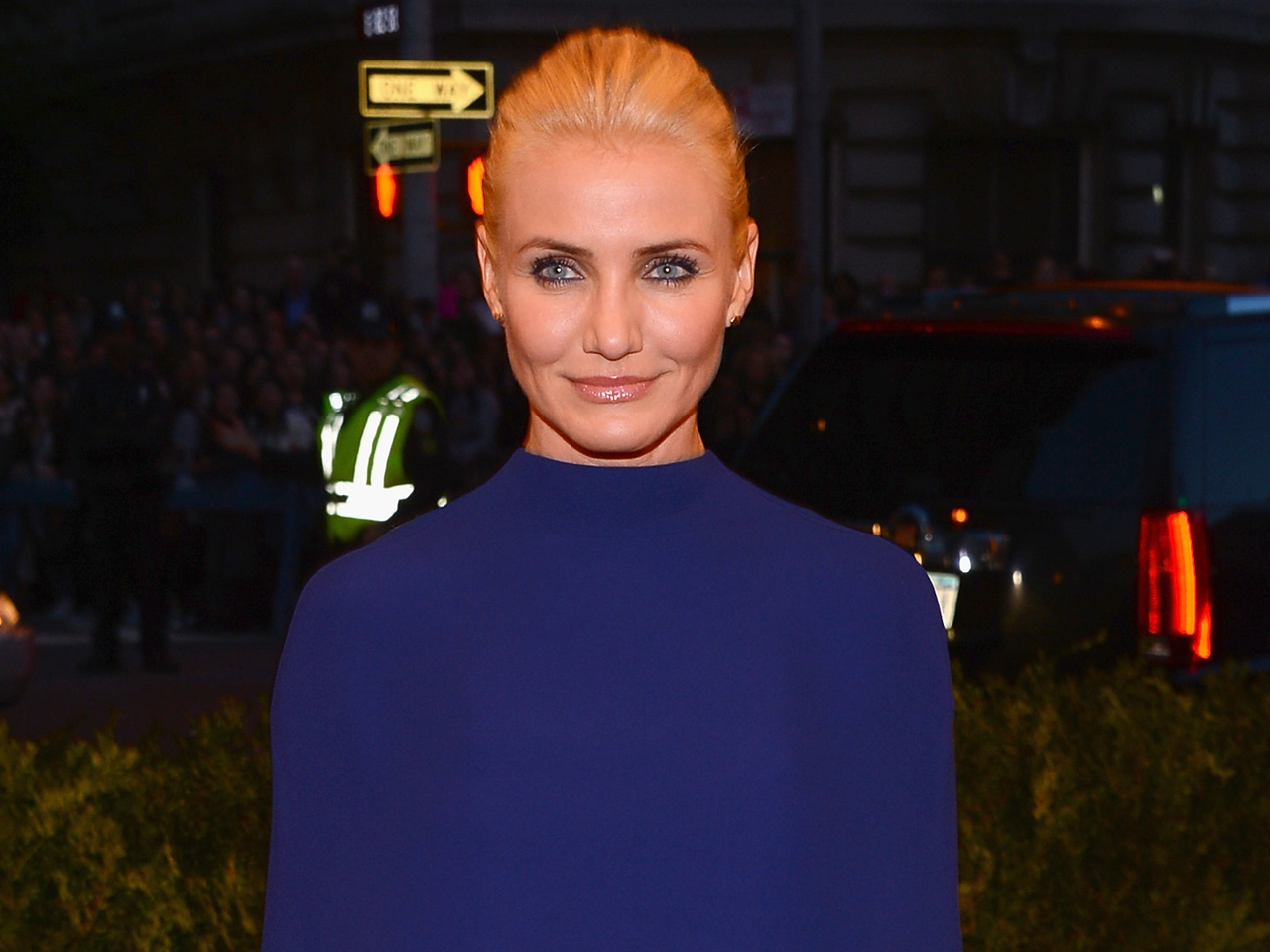 The new Will Smith and Jay-Z-produced remake of "Annie" just got even more star power.

According to The Hollywood Reporter, Cameron Diaz is joining the film as the evil Miss Hannigan, who in this version, will torture the recently-cast Quvenzhane Wallis ("Beasts of the Southern Wild") as the titular little orphan Annie.

The news of Diaz's casting comes after reports that Sandra Bullock would play the role that Carol Burnett made famous in the original 1982 big-screen adaptation, but Bullock apparently decided to pass last week.

The film, which has Will Gluck ("Easy A") in the director's chair, also stars Jamie Foxx as Daddy Warbucks.

The recent "Annie" Broadway show also attracted some heavy hitters, with Jane Lynch starring as Miss Hannigan in a widely praised performance that runs through July 14.

Let's just hope that Diaz was faking her poor singing skills in "My Best Friend's Wedding."

Tell us: Do you think Diaz will make a good Miss Hannigan?