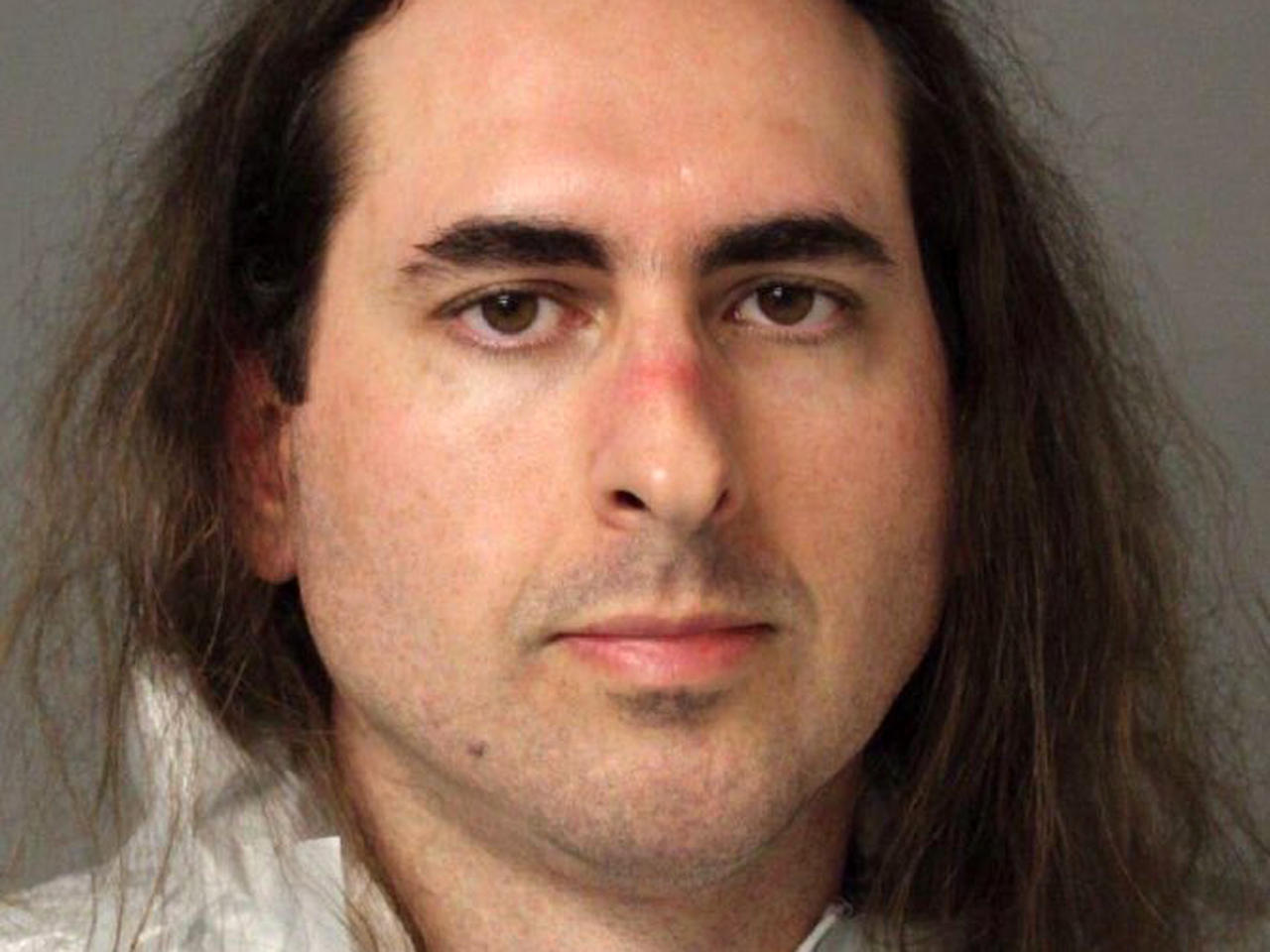 WASHINGTON -- The suspect in the Capital Gazette shooting Thursday has not been cooperating with detectives. But his words and actions on Twitter and in court are giving police important clues about what may have prompted the shooting.

Investigators say Jarrod Ramos held a long-simmering grudge against the Capital Gazette newspaper, and a search of his home turned up evidence he had planned Thursday's attack.

According to court documents, in 2012, he filed an unsuccessful defamation lawsuit against the paper and a columnist who wrote an article about allegations he harassed and threatened a former high school classmate. As the case moved through Maryland courts, Ramos wrote on Twitter he was "suing" half of the county and "making corpses of corrupt careers and corporate entities."

In 2013, the Anne Arundel Police Department investigated online threats Ramos made against the Capital Gazette. But the paper did not press charges, concerned that the threats would escalate.

CBS News spoke to Thomas Marquardt, who was the paper's editor and publisher at the time, when the paper was at a different location.

"We had given a photo to the front desk with my personal instructions that if anybody that resembled him would come through the door that they were to call 911," he said.