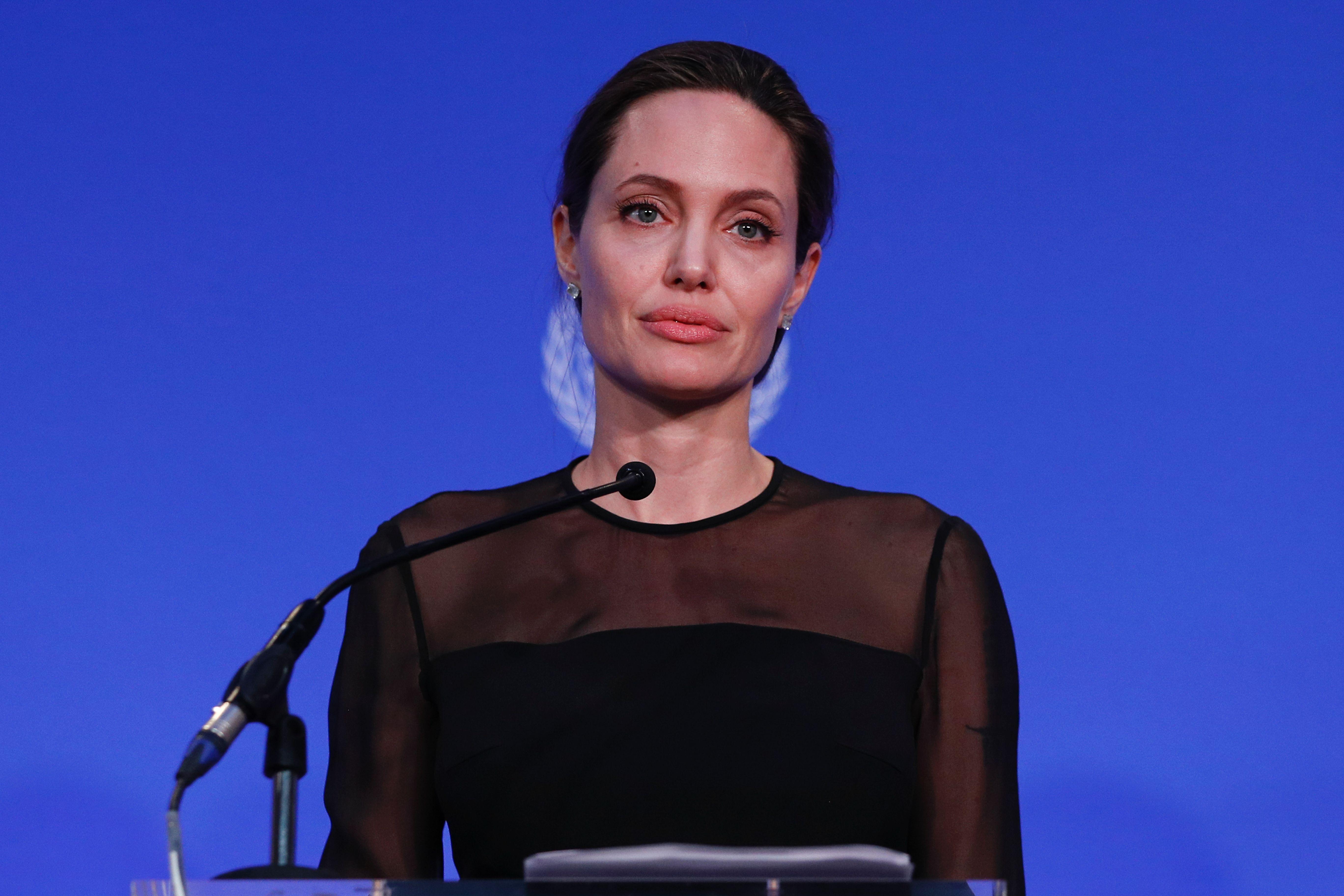 Angelina Jolie is opening up about new health struggles, among other personal matters, in an interview in the latest issue of Vanity Fair.

The actress revealed that she was diagnosed last year with Bell's palsy, a form of temporary facial paralysis caused by damage or trauma to the facial nerves. The condition caused one side of her face to droop, she said.

"Sometimes women in families put themselves last," she told the magazine, "until it manifests itself in their own health."

Jolie is no stranger to openly discussing her health. In 2013, she chronicled her decision to have a preventive double mastectomy in an op-ed for the New York Times after she learned she had a BRCA1 gene mutation, which raised her risk for breast cancer. Two years later, she had her ovaries and fallopian tubes removed as a preventive measure against ovarian cancer.

In the latest interview, Jolie said she was treated with acupuncture and has made a full recovery from Bell's palsy.

What is Bell's palsy?

According to the National Institutes of Health, about 40,000 Americans suffer from the condition each year.

The most visibly affected muscles are those controlling blinking of one eye and one side of the smile.

The exact cause of Bell's palsy is unknown, but doctors have a theory.

"Once other potential causes of facial paralysis are excluded, including tumor, Lyme disease, and shingles, the specific cause of Bell palsy is usually not identified," said David Simpson, M.D., director of the Neuromuscular Division in the Department of Neurology at Mount Sinai Hospital in New York City. "The major prevailing theory concerning the cause of Bell palsy is that it is an immune reaction of the facial nerve in response to a viral infection."

As CBS News medical contributor Dr. David Agus explained on "CBS This Morning," "A nerve comes off the brain through a small hole in the skull, and when it gets inflamed, its function is compromised. And it can get inflamed, primarily, we think, through viral infection."

The condition comes on suddenly, often without warning.

Simpson says treatment can include measures to protect the exposed cornea of the eye if blinking is impaired, including use of artificial tears or lubricating ointment and wearing a patch at night. Physical therapy can also help.

"Fortunately most patients make an excellent recovery," he said.

In fact, Agus said, "Most of the time it resolves on its own [in] three to four weeks, sometimes up to six months. You can give steroids or antivirals, which can sometimes shorten the duration."

But he was skeptical of Jolie's use of acupuncture to treat the condition.

"Acupuncture's been tried in several trials and unfortunately it didn't work. I think time itself is the great healer for Bell's palsy," Agus said.

In rare cases, the symptoms may never completely disappear, and occasionally the disorder may recur, either on the same or the opposite side of the face.

"For the minority of patients that have incomplete recovery of facial strength or have other residual deficits including facial spasm, treatments may include botulinum toxin injections and various surgical procedures to restore facial symmetry," Simpson said.