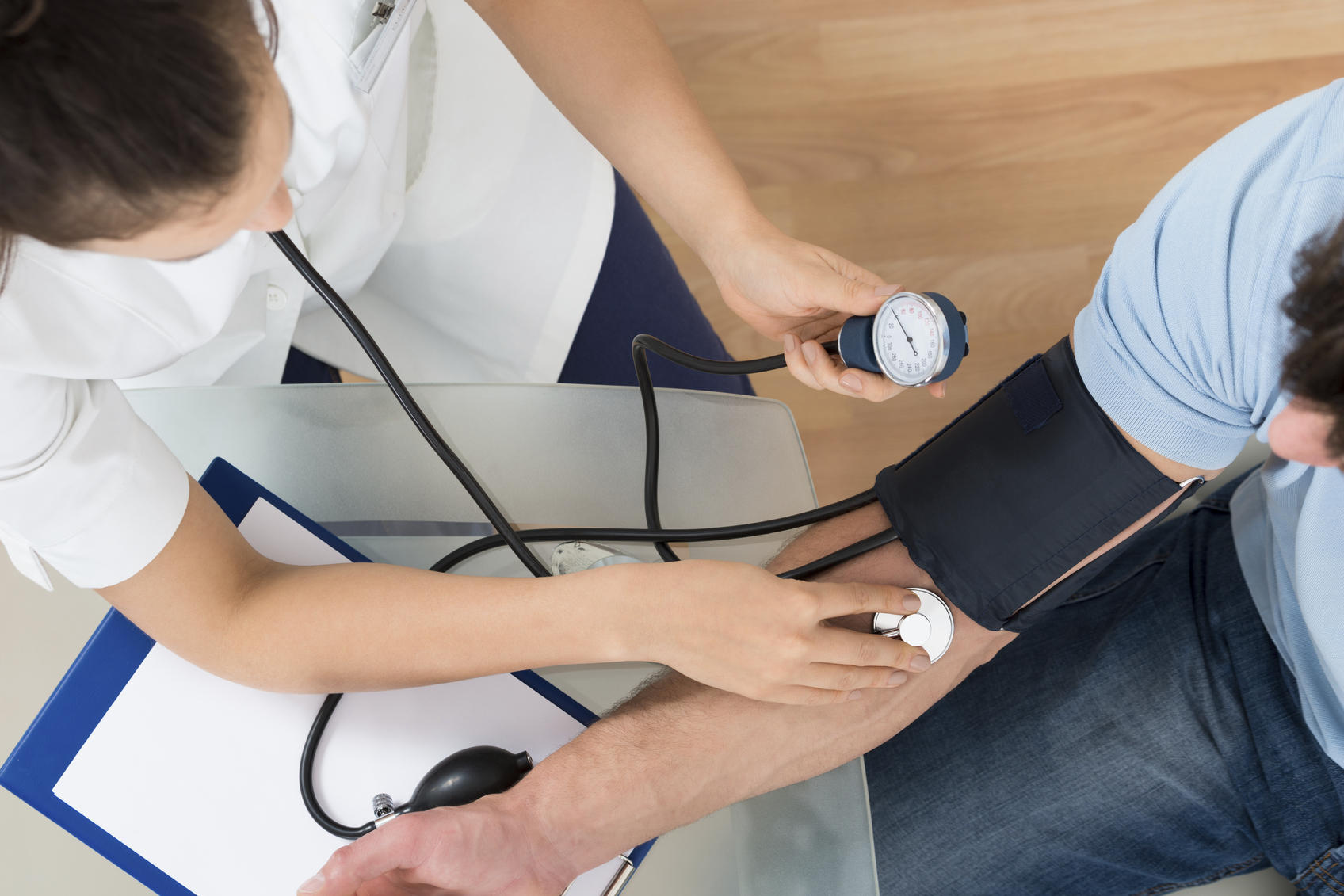 Nearly 5 million U.S. adults aged 65 and older are not taking their blood pressure medication properly, putting them at risk for severe health complications, including heart disease, stroke, kidney disease, and early death, according to a new report from the Centers for Disease Control and Prevention.

About 70 percent of American adults 65 and older have hypertension – but only about half of them manage to keep their blood pressure under control, according to the CDC.

For the report, government researchers analyzed data from more than 18.5 million people enrolled in Medicare Advantage or Original Medicare with Medicare Part D prescription drug coverage during 2014. In addition to the overall rate of people adhering to treatment, they looked disparities based on geography, race/ethnicity, and income status, among other factors.

Though the report did not look at the potential reasons why so many people are not adhering to their blood pressure medications, the researchers say a number of factors are most likely at play, including unwanted side effects and complex pill regimens.

Frieden also pointed out that many people have the common misconception that their blood pressure is fine because they do not have any symptoms.

However, “that’s not the case,” he warned. “Many patients have sky-high blood pressure and feel completely fine until they have a stroke or a heart attack.”

A major goal of the report is to drive home the importance of taking blood pressure medication as prescribed.

The report concludes that the entire health care system needs to work together to help make sure people are adhering to their medications, and to lower the risk of complications from hypertension.

For example, clinicians should check patients’ blood pressure regularly and simplify treatment by prescribing 90-day refills and combination medicines. They can prescribe generics to help keep costs down.

Pharmacists can also check blood pressure at prescription pick-ups, ask patients if they’re taking their medications as directed, and counsel them about how and why to take the medicine.

Finally, patients and their loved ones can consider monitoring their blood pressure with an at-home testing kit, and use weekly pill boxes or a mobile app to keep track of when to take their medicine.