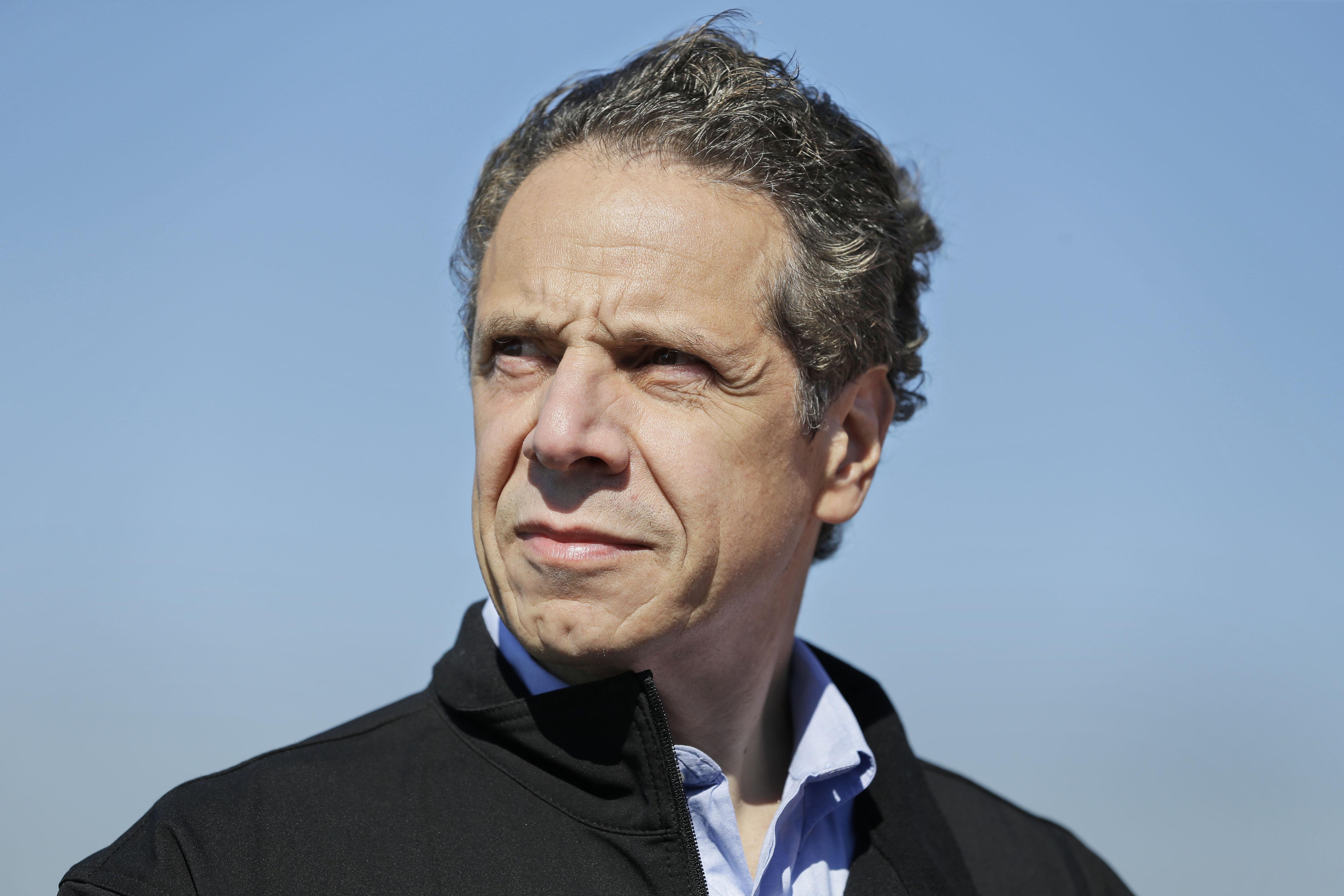 There’s a big string attached to New York’s free middle-class college tuition initiative: Students must stay in the state after graduation or else pay back the benefit.

Democratic Gov. Andrew Cuomo said Monday that the requirement was added to protect the state’s investment in a student’s education by ensuring they don’t take advantage of free tuition and then leave New York. During a media conference call Monday, Cuomo elaborated on the requirement.

Rob Mujica, the state’s budget director, explained that students’ scholarship benefit would be linked to the amount of time they stay in the state after graduation.

“So, if they get three years of award, three years of award of scholarship -- and that’s free if you stay in the state for those three years, or four years -- then you never have to pay that back,” Mujica told reporters on the call. “If you don’t, or you chose to leave the state, then that converts to a loan.”

The tuition initiative, which Cuomo says is a national model, covers state college or university tuition for in-state students from families earning $125,000 or less.

On Sunday, the New York Assembly approved a budget that included the initiative, making the state the first in the country to make tuition at public colleges and universities free for middle-class students. In an opinion piece in the New York Daily News, Cuomo said that almost 80 percent of New York families qualify for the free tuition, and he added that the state’s new budget will also increase “access to electronic books to further cut college expenses.”

Students must remain in New York for as many years as they received the benefit. If they take a job in another state they must pay the money back as a loan.