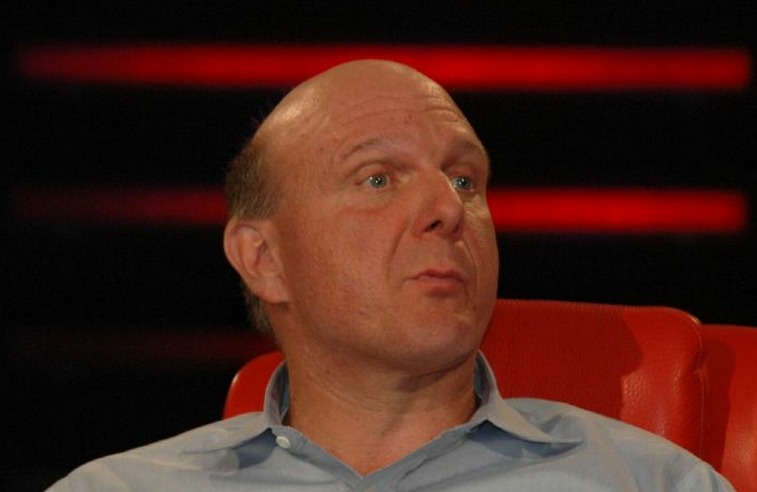 (MoneyWatch) COMMENTARY What kind of computer do you expect to have on your desk in eight years? According to IT research company Gartner, it's likely to be based on Microsoft's Windows RT platform, which is fundamentally different than the NT-based Windows we know and use today.

First, a word of explanation. When Windows 8 ships this fall, it will come in two flavors -- a Pro version and an RT version. Windows 8 Pro will run traditional Windows desktop applications as well as the new modern apps which define the Metro experience everyone associates with Windows 8. The WinRT version of Windows 8, on the other hand, is designed to work with mobile ARM processors. Due to technical limitations, WinRT doesn't support any traditional Win32 desktop applications (all the Windows programs you use today) at all -- it's Modern only.

While some analysts worry that this is a fatal flaw for WinRT -- it artificially limits what users can do with a WinRT PC -- Gartner thinks quite the opposite: It's the start of a new era in personal computing which will eventually lead to the extinction of traditional Windows desktop apps.

That's not to say that those desktop apps will disappear quickly. Gartner is estimating that we'll continue to see Win32 apps for 10 years or more. Eventually, though, those apps will fall by the wayside:

"By 2020, analysts believe enterprise end users will spend less than 10 percent of their time in Win32 applications. Most applications (including OS-neutral ones) and the browser will be run from Metro. Eventually, most Win32 desktop applications are likely to be run using server-based computing (SBC) or from hosted virtual desktops."

There have been few such fundamental transformative changes in the PC's 30 year history. The last time the core computing platform shifted was when the industry moved from DOS to Windows in the mid-1990s. What's the future of Windows and the new modern Metro interface? Do you believe, like Gartner, that eventually most business apps will be delivered as Modern apps? Sound off in the comments.

Hot jobs in 2022: Creators and marketers of non-fungible tokens

You've heard of the metaverse. Here's what it looks like.
Dave Johnson