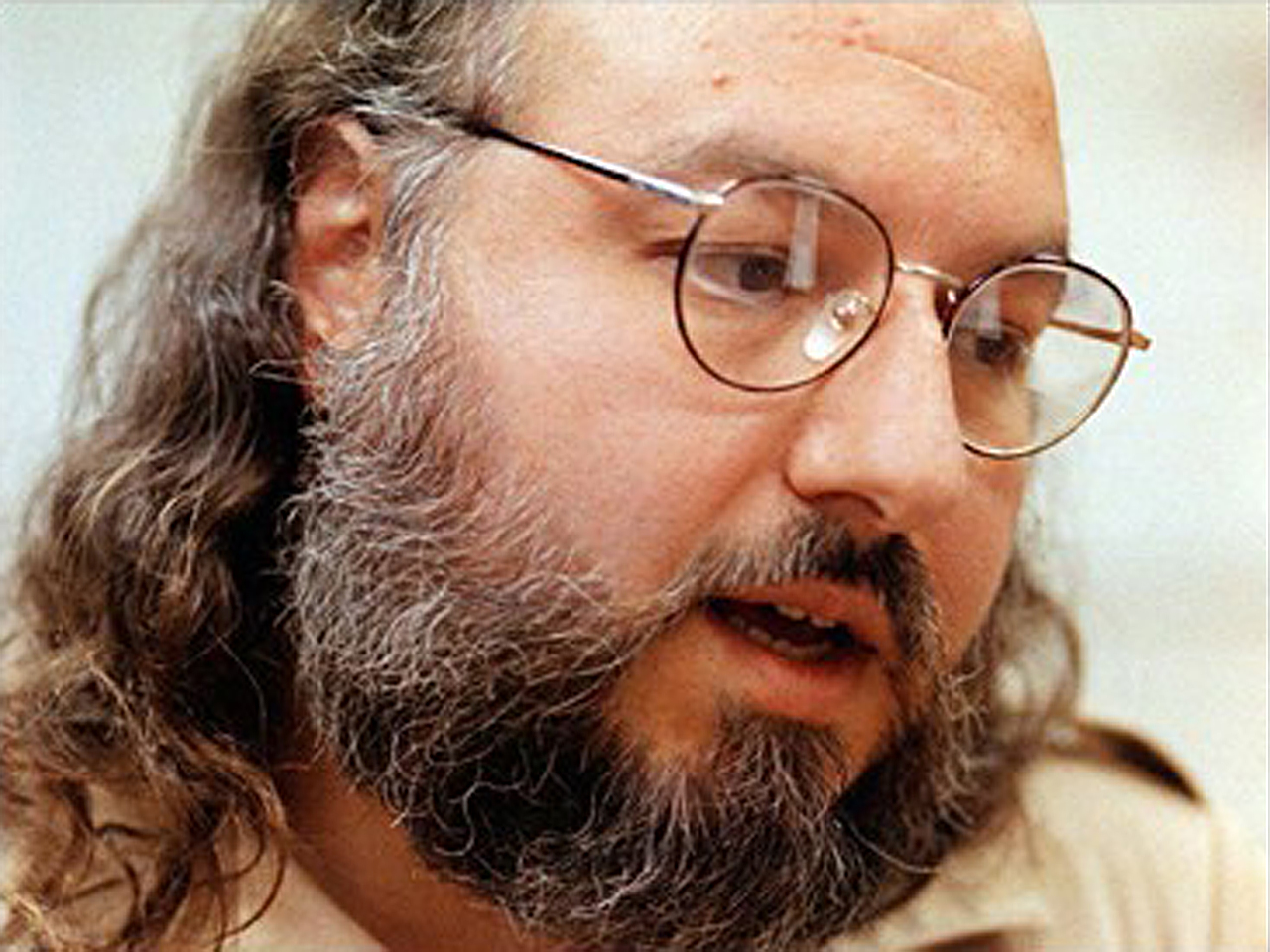 Commissioner Patricia Smoot says the hearing had been scheduled for Tuesday.

A parole commission administrator, Stephen Husk, says the hearing was to have been held at the prison in Butner, North Carolina, and that Pollard, who is imprisoned there, would have attended. Husk declined further comment.

Waiving the parole hearing comes amid diplomatic discussions between the U.S. and Israel about Pollard's possible release to further Mideast peace talks. The possibility of parole was the latest legal avenue Pollard had been taking in an effort to win his freedom.

The 59-year-old Pollard repeatedly sought executive clemency from Presidents Bill Clinton and George W. Bush but was denied. He has been imprisoned since 1985.

The significance of Pollard's move regarding his parole is not clear as it relates to the negotiations.

Talk of the possibility of Pollard's early release has arisen as an incentive in the troubled Mideast peace negotiations. The idea is that if he is freed, Israel would make concessions and release more Palestinian prisoners.

Pollard was a civilian intelligence analyst for the U.S. Navy when he gave classified documents to Israeli handlers. He was arrested in 1985 and later sentenced to life in prison.

Pollard's supporters are keen to have him freed because he said he did it out of an idealistic loyalty to Israel, and not to damage America, as was evidenced by his full cooperation with U.S. officials after being caught. A website set up by Pollard supporters argues that he was just breaking an information embargo related to weapons being developed by Israel's regional enemies.

The White House says President Barack Obama has not made a decision on whether to release Pollard.

White House spokesman Jay Carney said Tuesday that while no decision has been made, "there are obviously a lot of things happening in that arena." Carney would not elaborate on the U.S. discussions with the Israelis.

Releasing Pollard would be an extraordinary step underscoring the urgency of U.S. peace efforts. U.S. defense and intelligence officials have consistently argued against releasing Pollard.

Uri Ariel says people close to Pollard have told him that he opposes such a "shameful deal."

Ariel, from the hard-line Jewish Home party, spoke to Army Radio on Tuesday. He says he, too, is against the release of "murderers" for Pollard.