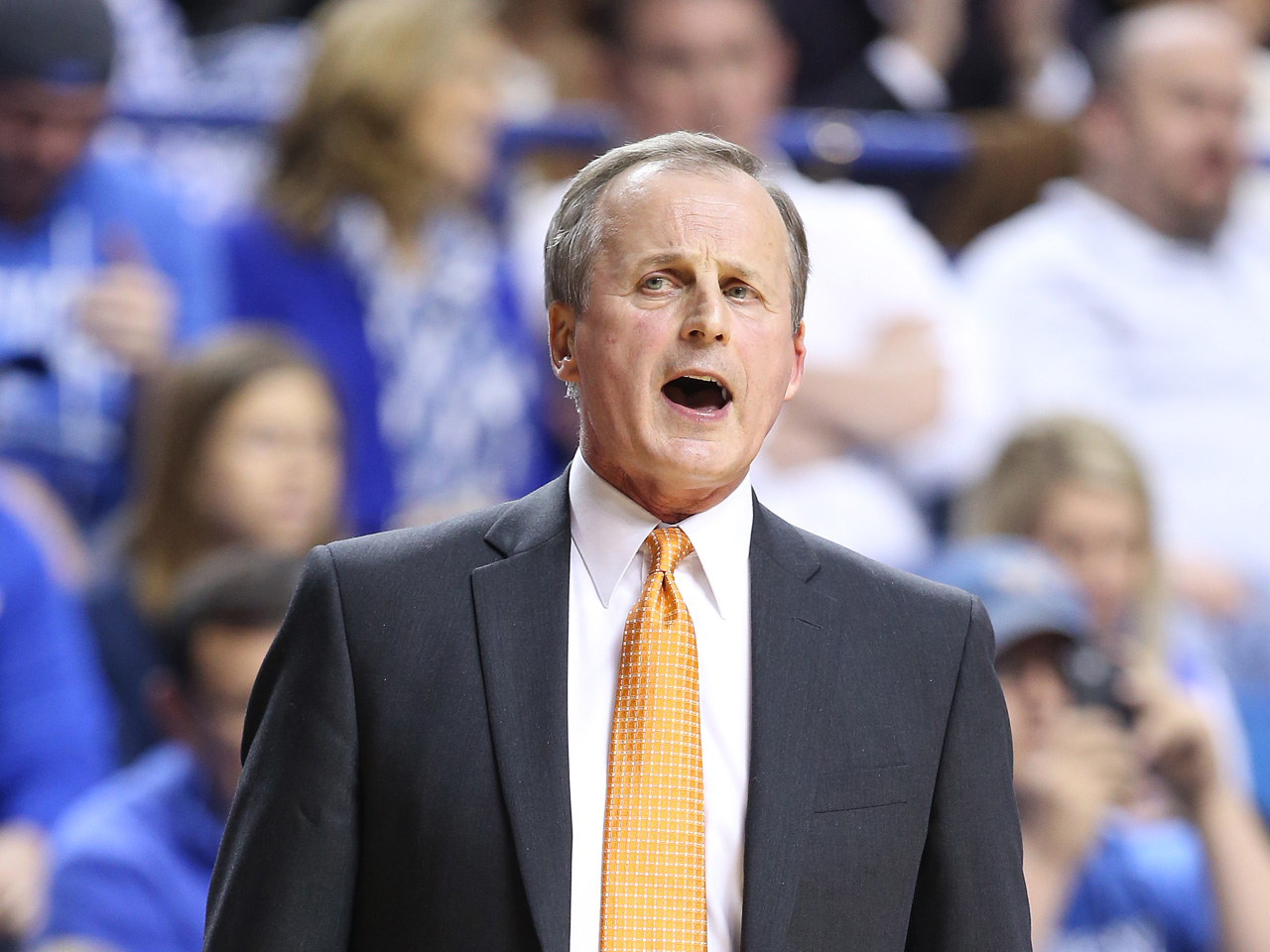 KNOXVILLE, Tenn. - Rick Barnes said Tennessee coaches feel an unfair picture of the athletic department is being portrayed, two weeks after a group of unidentified women sued the school over its handling of sexual assault complaints made against student-athletes.

"We don't want the stereotype out there that there's something there that isn't true," said Barnes, the men's basketball coach.

Barnes and the 15 other Tennessee head coaches representing each of the school's sports programs held a rare joint press conference Tuesday morning, without anyone from the university's administration.

The federal lawsuit filed Feb. 9 in Nashville alleges that the school has violated Title IX regulations and created a "hostile sexual environment" through a policy of indifference toward assaults by student-athletes.

The complaint also states that Tennessee's policies made students more vulnerable to sexual assault and says the university interfered with the disciplinary process to favor male athletes.

Softball co-coach Karen Weekly, who said she has been at the school 15 years, said: "The culture here right now is the best there's ever been. ... The image being displayed of our culture is unfair."

The plaintiffs say that the school had a "clearly unreasonable response" to assault reports that caused the women making complaints to endure additional harassment.

Women's basketball coach Holly Warlick said the questions looming over the university has been mentioned in recruiting. But she said, "We're in an environment that's a safe environment."

Football coach Butch Jones agreed people using the lawsuit against them in recruiting.

"I do think it's real," Jones said. "Our competitors are using it against us."

Jones added, "If we didn't have confidence in the mission of this athletic department, of each other in every individual sport, we wouldn't be sitting here."

The joint press conference came two days after Jones spoke briefly to reporters on Saturday, saying his program doesn't have a culture problem. During that Saturday media session, Jones declined to discuss the specifics of the lawsuit.

Bill Ramsey, a lawyer representing the school, has said the university "acted lawfully and in good faith" in the situations outlined in the complaint.

David Randolph Smith, the lawyer representing the plaintiffs, said Monday night that Ramsey is "basically calling our lawsuit false and ludicrous. Well, all I can say is we have a response.

"You'll see it. It's in our amended complaint," Smith said.

An amended complaint has not been filed yet.

While Jones said the football team does not have a culture problem, the football coach acknowledged Saturday that everyone involved with the program can do better.

"We take all accusations very seriously," Jones said Saturday. "Can we continue to improve? Yeah, just like any team, company or organization. But our players have done a great job, and we have great people here at Tennessee."

The suit states Tim Rogers, a former vice chancellor for student life, stepped down in 2013 "in protest over the violation of Title IX and the UT administration's and athletic department's deliberate indifference to the clear and present danger of sexual assaults by UT athletes."

The suit focuses on five cases that were reported between 2013 and 2015, but one paragraph in the 64-page document refers to a sexual harassment complaint made by a Tennessee trainer in 1996 involving an incident involving Denver Broncos quarterback Peyton Manning, who was then the Volunteers QB.

Smith has emphasized the focus of the lawsuit is on the university itself and that Manning's situation was referenced only to show how Tennessee has handled reports of player misconduct dating to 1995.

There have been several sexual assault complaints made against Tennessee student-athletes over the last four years, including former football players A.J. Johnson and Michael Williams. They were indicted on aggravated rape charges in February 2015 and have separate trial dates this summer.

Eight days after the Title IX suit was filed, Tennessee defensive lineman Alexis Johnson was arrested on charges of aggravated assault and false imprisonment. Gregory Isaacs, the lawyer representing Alexis Johnson, has said his client "adamantly denies the allegations." Johnson has been suspended from all team-related activities.