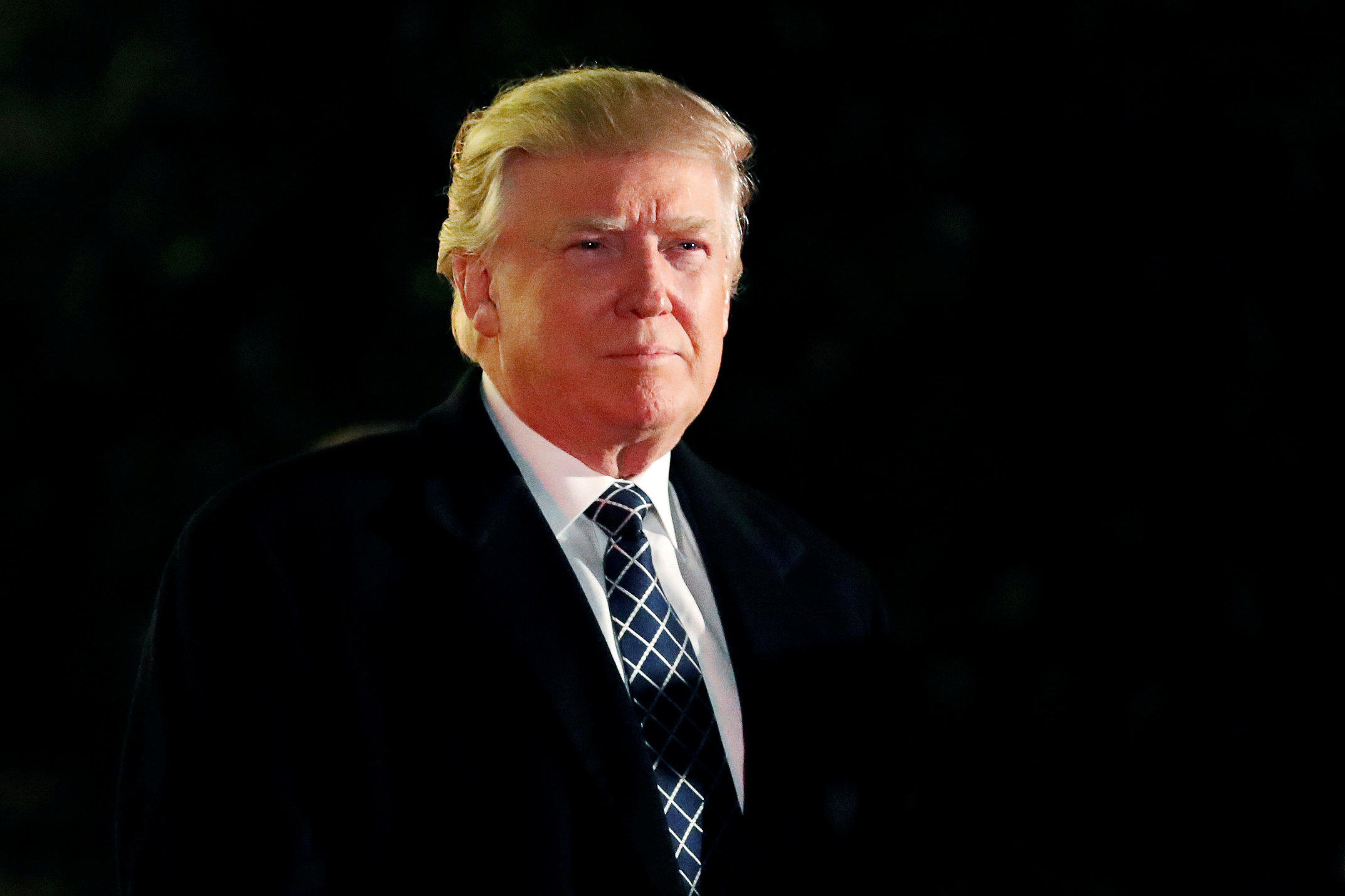 Mr. Trump ends the election year with far lower expectations than his two most recent predecessors did.  In December 2008, 63 percent of Americans thought Barack Obama would make a good (34 percent) or very good (29 percent) president, while just 7 percent expected a poor performance.  Less than half thought George W. Bush would make a good president in December 2000, but just 14 percent expected him to be a poor president.

The Cabinet Appointments and Bringing Change

So far, Americans are divided over Mr. Trump’s choices for positions in his administration. Forty-one percent approve of the choices Donald Trump has made for his cabinet so far, while another 41 percent disapprove.  Reaction to Mr. Trump’s cabinet appointees is far more negative than his two immediate predecessors:  seven in 10 Americans approved of the cabinet appointments of Barack Obama, and six in 10 approved of those appointed by George W. Bush.

Reaction is divided along partisan lines:  77 percent of Republicans approve of the nominations so far and 70 percent of Democrats disapprove.   Independents are evenly divided.

Most Americans do view Trump as an agent of change. Exit polls suggested that Trump’s supporters were looking for change when they selected their candidate, and nearly two in three Americans expect that Donald Trump will bring real change in the way things are done in Washington when he takes office, rising to 87 percent among Republicans. Democrats are more divided.

Expectations were similar just after President Obama’s election in 2008; then, 64 percent thought he would bring change, including 82 percent of Democrats and just 38 percent of Republicans.

As he prepares to enter the Oval Office next month, President-elect Trump’s extensive business relationships in the U.S. and in many countries around the world are a source of concern.  Six in 10 Americans think Mr. Trump’s business relationships create a conflict of interest that is likely to affect how he makes decisions as president.  This view is shared by eight in 10 Democrats and six in 10 independents, though just a quarter of Republicans agree.

Few Americans seem satisfied with Mr. Trump’s stated intention to step away from his real estate business and put his immediate family in charge.  While a quarter of Americans think doing so will prevent Mr. Trump from having conflicts of interest, seven in 10 do not.  More than four in 10 Republicans agree with large majorities of Democrats (90 percent) and independents (73 percent) that this may not be adequate to prevent conflicts of interest while he serves as president.

While Americans express concern about Donald Trump’s businesses creating conflicts of interests, more (50 percent) think he will be focused on the interests of the American people than on his business and family interests (44 percent).  Republicans and Democrats largely disagree with each other on this measure.

Trump has still not released his tax returns, and most Americans think he should. 60% think it’s necessary for him to release his returns, including majorities of Democrats and independents.

President-elect Trump has continued to utilize Twitter extensively since winning the presidency in November, and 60 percent think he is using his personal Twitter account too much, including most Democrats and independents.

This poll was conducted by telephone December 9-13, 2016 among a random sample of 1,259 adults nationwide, including 1,117 registered voters.  Data collection was conducted on behalf of CBS News by SSRS of Media, PA.  Phone numbers were dialed from samples of both standard land-line and cell phones.

The error due to sampling for results based on the entire sample and the sample could be plus or minus three percentage points. The error for subgroups may be higher and is available by request. The margin of error includes the effects of standard weighting procedures which enlarge sampling error slightly.