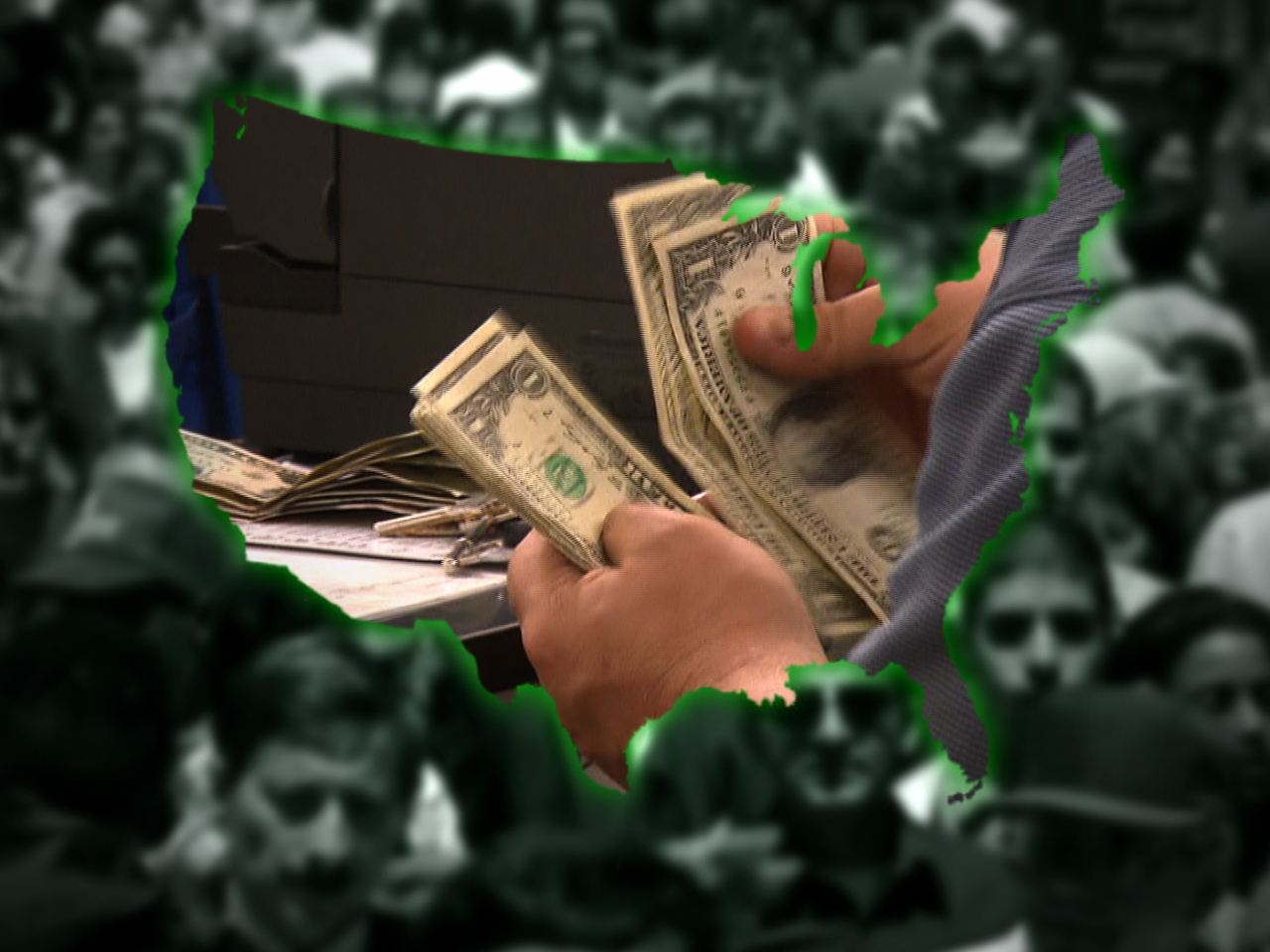 While most Americans still think the economy is bad, the percentage that says it is in good shape is growing. Respondents to a CBS News/New York Times poll say that they are now somewhat more optimistic about the country's economic picture. For the first time since last February, more Americans now say the economy is getting better (28 percent) than say it's getting worse (23 percent), while 49 percent say it's staying the same.

The poll appears to be spot-on, because recent economic reports confirm that the economy is slowly improving, but remains mired in a tepid recovery.

Poll: More see signs of life in the economy

Jobs: In the week ending Jan. 14, weekly jobless claims dropped 50,000 to 352,000 and the 4-week moving average was 379,000, a decrease of 3,500 from the previous week's revised average of 382,500 and the lowest number since April 2008. This report dovetails nicely with the December jobs report, which showed that 200,000 new jobs were created in the month, and the unemployment rate dropped to 8.5, the lowest rate since February 2009. For the year, 1.6 million non-farm jobs were created, and the trend for jobs is going in the right direction. But there's no magic tonic that will cure the deep, ill effects of the Great Recession. There are still 13.1 million unemployed Americans and the number of long-term unemployed remains at a still-high 5.6 million, or 42.5 percent of the unemployed.

Inflation: Although food and energy prices spiked during 2011, inflation has been trending lower. That's good news for the Federal Reserve, which hopes to boost the economy by keeping short-term interest rates at zero until the middle of 2013.

Housing: The National Association of Home Builders/Wells Fargo builder sentiment index climbed to 25 in December, its highest level since June 2007. That headline sounds good, until you realize that any number under 50 indicates that more builders view sales conditions as poor than good. The same goes for housing starts. December housing starts dropped 4.1 percent to seasonally adjusted 657,000 in December. In 2011, builders started just 606,900 homes, which is up from 587,000 in 2010 and 554,000 in 2009. But those two years were the worst year on records dating back 50 years. In a healthy market, about 1.2 million homes are started each year.

Stocks: Global stocks have gained ground in recent weeks, due to the aforementioned improving economic data and optimism over a potential resolution of the European debt crisis. The latest surge up has resulted from bank earnings which have dropped from a year ago, but have exceeded analyst expectations.

There's danger in all of this upbeat news and emotions: ordinary investors are doing what they always do -- piling into stocks after they have already gone up. After 20 consecutive weeks of bailing out of stock mutual funds, investors are jumping back in, according to data from Investment Company Institute. While we're all rooting for economic improvement, be careful not to fall prey to your emotions. In other words, it's rarely as good or as bad as you think.