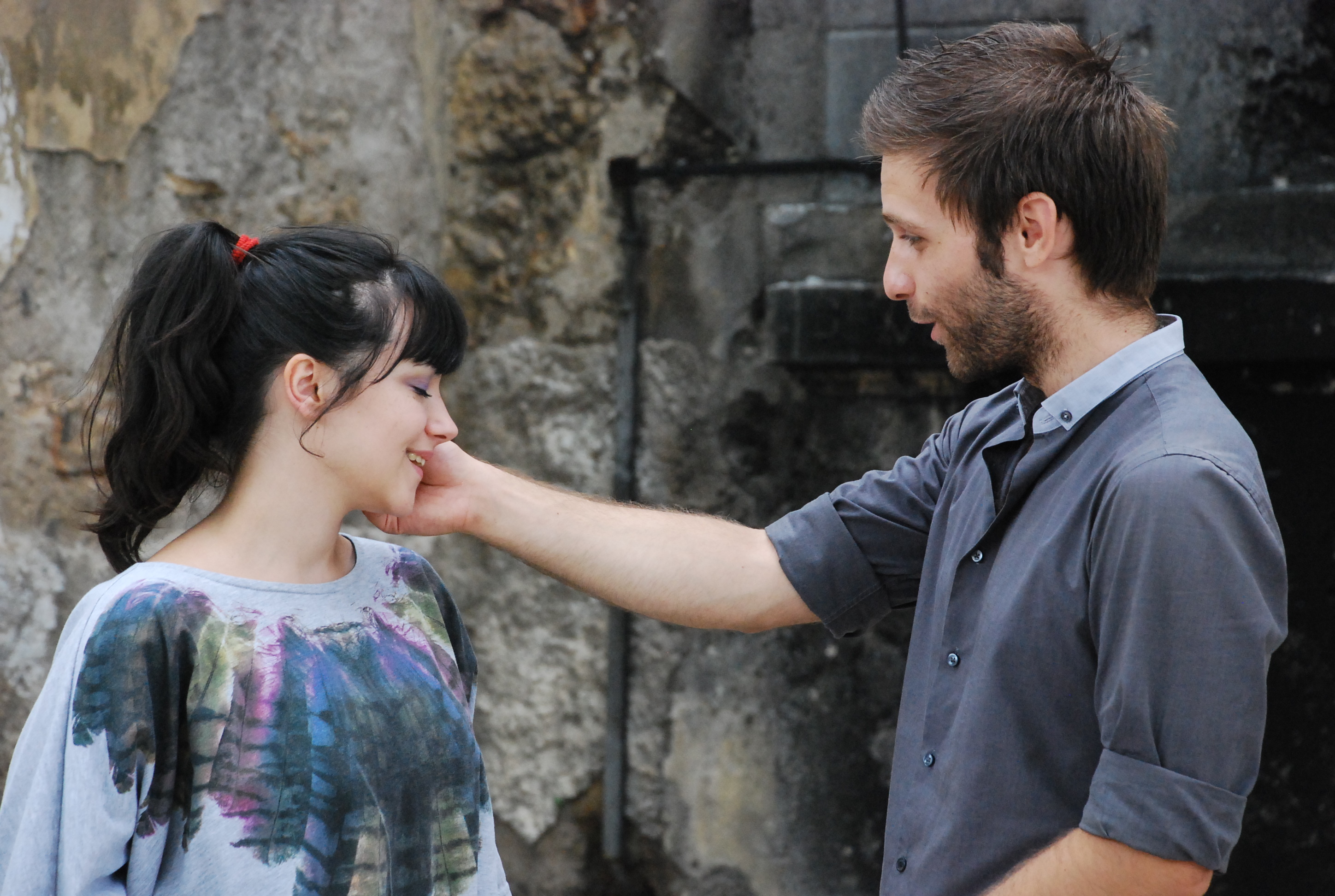 U.S. college graduates are in war-torn Bosnia to bring together Muslims and Catholics trying to erase the scars of their country's bloody civil war. Former Dartmouth students with Professor Andrew Garrod lead young Bosnian actors to perform Shakespeare's The Tempest, a story about revenge and forgiveness.

Over a decade after the end of its civil war, Bosnia is still divided by ethnicity and religion. The production offers one of the few opportunities for young Bosniak Muslims and young Croat Catholics to come together. The multiethnic actors range from ages 14 to 24.

"Theater is an extraordinary medium for people to work cooperatively on a group project that demands selflessness, preparation, and trust," explains Professor Garrod, who is the director of the Bosnia program and an education professor at Dartmouth College. "If these young people really work hard...ethnicity will become redundant in the process. They will care so much about each other's success that they won't care who is Muslim and who is Catholic."

Nina Popovic, an 18-year-old Croat Catholic explains, "We are young people who want to do something to forget everything about that stupid war."

Harun Hasanagic, a 23-year-old Bosniak Muslim agrees: "On stage, we don't feel the burden of all those things. We're just doing our work and having fun."

Professor Garrod specializes in adolescent adaptation to postwar conditions and has studied the Bosnia conflict since 1999. In its fourth year, his team is composed mostly of Dartmouth College graduates like Katie Lindsay, 22, who believe in the transformative power of theater.

"Theater can help to break down arbitrary segregations and divisions to develop a community. This is a unique opportunity for us and for them," Lindsay said.

Professor Garrod, who describes his cast as "the potential future leaders of the country," hopes that their presence at one of the most controversial war grounds will inspire all Bosnian youth to take ownership of their country's healing process. For the first time this group will take the bold step to tour to Srebrenica, the site of a brutal massacre of 8,000 Bosniak men and young boys during the war.

"These kids are doing what few people do," Garrod says. "They are working not just on personal enrichment but also enrichment in Bosnia."

The production of the Tempest will premiere in Bosnia on August 2nd before continuing an international tour in Montenegro and Croatia.