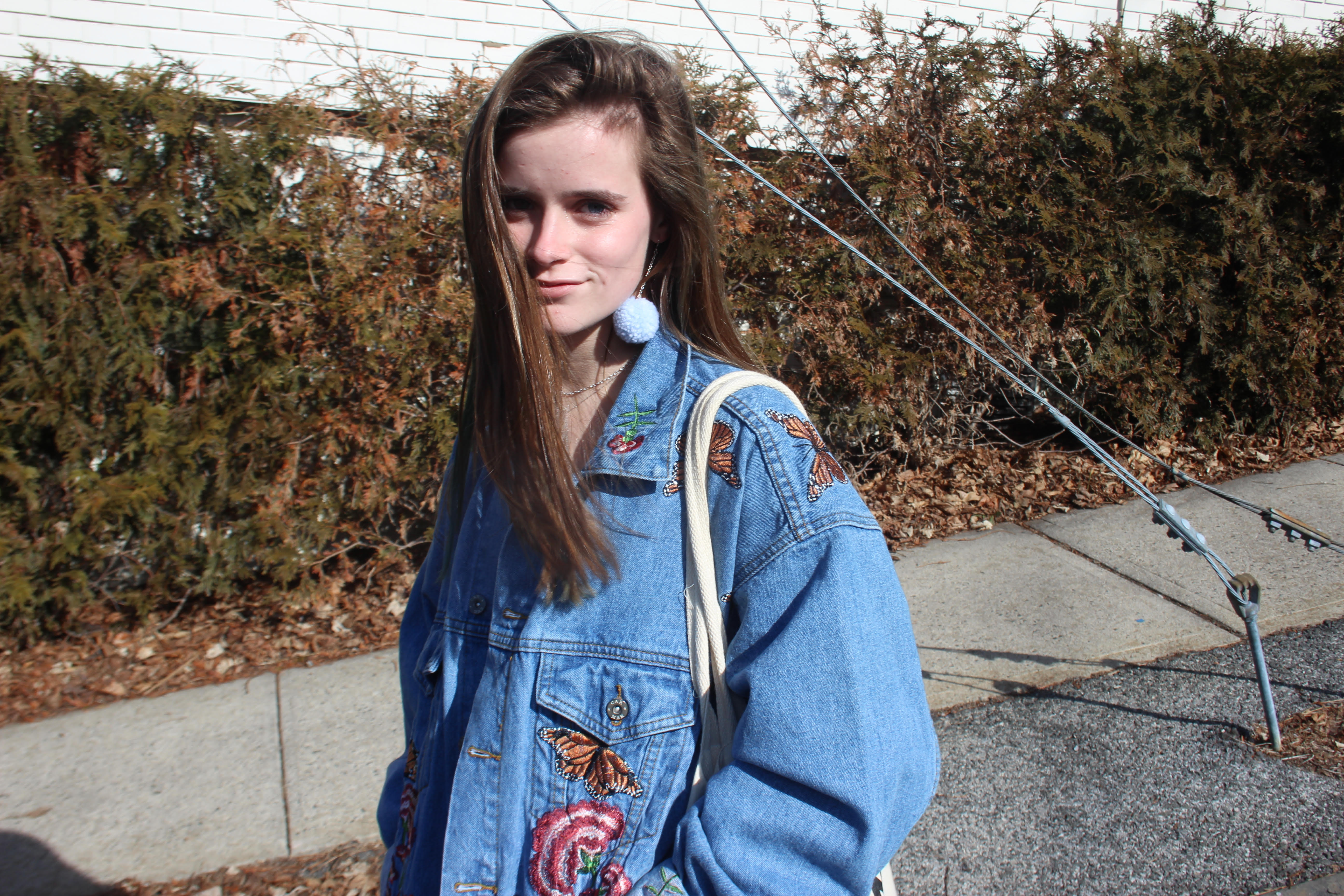 Ahead of International Women’s Day, CBS News reached out to various women across the United States to see what their thoughts are on women in the first 100 days of Donald Trump’s presidency.

Some of these women supported the president, while others were not old enough to cast a vote in the 2016 election, but all had thoughts about how this administration is impacting women.

Blue in a state of red

Zoe Allen wasn’t old enough to vote in the presidential election, but she was confident Hillary Clinton would win. When that didn’t happen, the 17-year-old Texan was shocked, quickly realizing that she was in the center of a liberal bubble in Dallas.

“I always grew up in an environment that women can do anything,” Allen told CBS News. “My mom is a lawyer and I look up to her. When Trump won, it felt like, no you can’t actually be whatever you want.”

Now, just over six weeks since Mr. Trump took offfice, she feels that her voice as a woman has become smaller.

“There are so many things that are happening that I feel like my voice isn’t being heard,” she said.

Despite feeling helpless at times, Allen is hopeful for women and for President Trump.  “I want his presidency to do well, as an American,” she said. But she hopes to see more inclusivity and more acceptance.

“It’s so important, and so many steps have been taken in the wrong direction, like the travel ban and the wall,” she added.

Trump supporter Jennifer Orlando, 46, has not always identified as a Republican. In fact, the Cleveland, Ohio, resident said she voted for Barack Obama in 2008. In the 2012 election, she wrote in former congressman Ron Paul’s name on the ticket.

It’s not about the “politics,” Orlando told CBS News. It’s about the person, and what he or she stands for.

Orlando decided to do just that.

“There are things I may not 100 percent agree with; the same with President Obama,” Orlando said. “But I fully supported him though there were things I didn’t agree with either.”

As a Jewish woman, Orlando is proud to say she voted for Trump, and said she’s already seen an outpouring of patriotism and women coming together to support the president and each other.

Orlando is a Facebook administrator for the popular group “Women for Trump.” Within the past two months, Orlando said the group’s membership has increased by about 27,000, to 34,000. She says she has seen the social media page grow every day with more women joining to show their solidarity and support for President Trump.

“We saw a huge surge to this group after the Women’s March [in Washington, D.C.],” Orlando said. “They wanted to be a part of something where they felt represented.”

Since then, Orlando said she has worked hard to help educate both men and women on President Trump’s policies, and she hopes everyone will keep an open mind.

“We want to see our families safe again. We want our borders to be secure. We want our jobs back. We want our military and our veterans to be honored,” said Orlando, while encouraging other American families to stand back and consider whether these things would benefit them.

The path we’ve been on, “we’re not getting anywhere, whether it’s good or bad,” Orlando said. “We’re just stuck in a rut, and that’s not good for anyone.”

Feeling “empowered” during the presidency

Genna Kindelberger is a high school student in Pittsburgh, Pennsylvania. She knows of many people in her community who voted for President Trump during the 2016 election. However, she wasn’t a supporter.

“I think that a lot of his comments he made about women and how he views women is hard to take,” she said. At first, she felt helpless after the election, but her perspective started to transform. “Now that time has set in, I feel almost empowered, like I can make a difference.”

She has become more politically engaged since President Trump stepped into office, joining local political groups and even going to a rally in Pittsburgh a few weeks ago.

“A lot of the groups I’m a part of, they aren’t directly against the president. Trump’s presidency has somehow empowered me — it is almost unexpected,” she said.

She hopes in the next four years other women will also feel encouraged to become more informed and engaged, no matter who they support politically.

“I want [the president] to have the values and views that are important to America. I want women to feel important and their voices to be heard,” she said.

When Bree Lenoir, 36, turned 18, she registered as a Democrat, because that’s where her family’s values lay. But as the Miami resident grew older, her own views started to take form and she began to consider herself a moderate Republican.

A few years ago she took on a leadership role as committee person for a local Republican Party group in Miami.

And when it came time for the 2016 election, Lenoir stuck with the candidate from her own political party, Donald Trump.

“I think people don’t realize how much their values really line up,” Lenoir told CBS News. “I just really think if you write out how you feel about certain issues that go on in the world you’ll really see that, ‘Hey, I’m more like this.’”

Lenoir encourages everyone to make their voices heard — no matter which side they’re on.

“I respect people’s political stance and opinions, but sometimes people don’t afford me the same courtesy,” Lenoir said. “They bash the fact that I’m a Republican, maybe because I’m African-American, and I take offense to that.”

No one should be able to rob you of your opinions, Lenoir continued.

“However you feel, you need to be whole-hearted about it. Go for it,” Lenoir said. “It’s a fight for women to have their voice in any realm, but we’re not living in the Stone Age anymore. As far as voice and opinion, that should be equal. Period.”

Though Lenoir said she was driven mostly by her faith throughout the election, she also focused on women’s rights, specifically on the fight for women’s equal pay.

“That’s a major thing we’re going to have to work very hard on,” Lenoir said. “We deserve the respect and we deserve the pay.”

A live panel discussion on “Women in the First 100 Days of Trump” — a multigenerational examination about the future of the country — was filmed in front of a live audience in YouTube’s creative space in New York City and broadcast live on CBSN. The event was live on CBSNews.com at 7 p.m. ET on Monday, March 6.