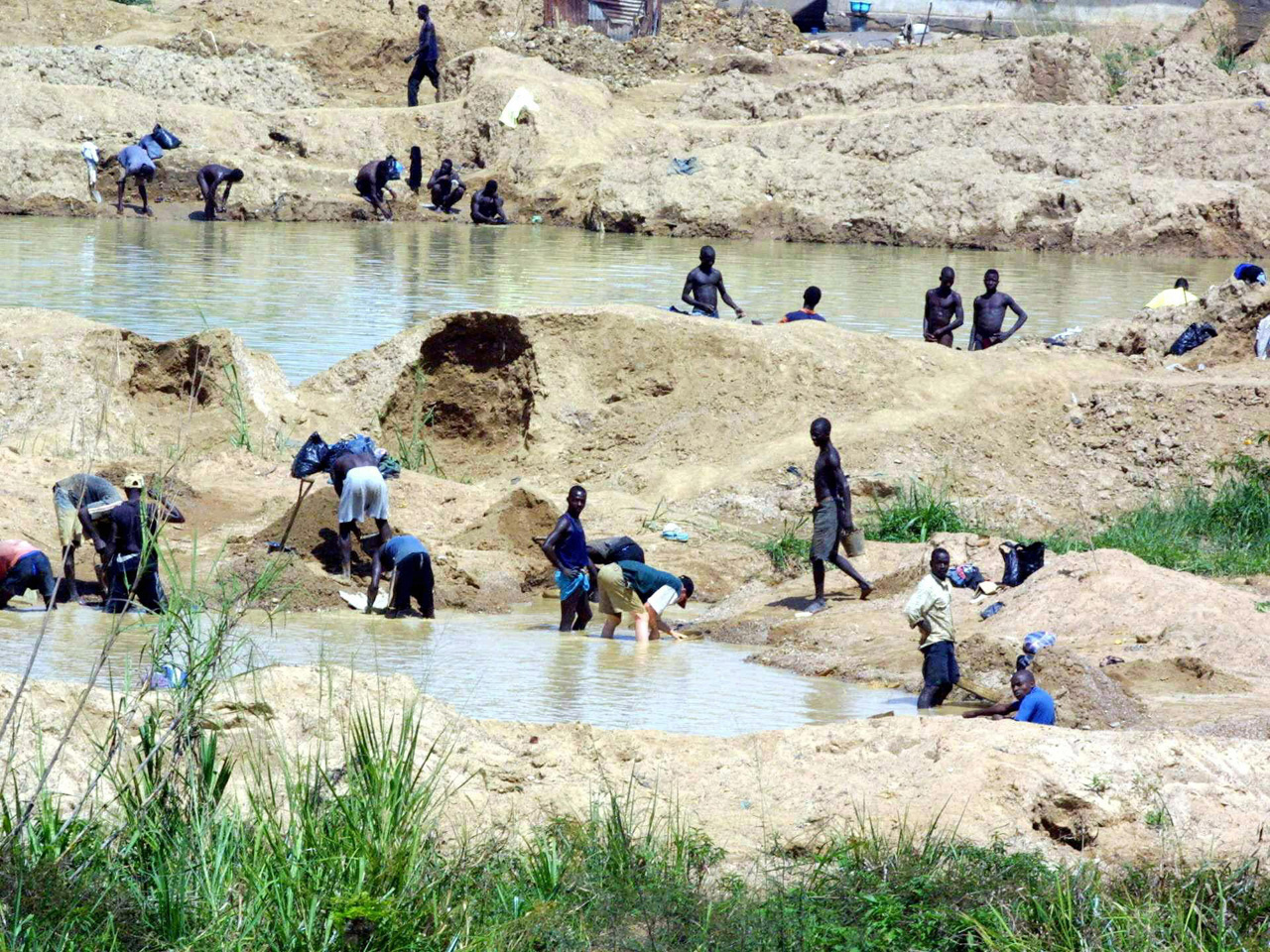 MADRID -- An American-Belgian businessman arrested for suspected involvement in enslavement and pillaging blood diamonds during Sierra Leone's civil war will be handed over shortly to Belgium, a Spanish court official said Monday.

The National Court spokesman said the man, identified as Michael Desaedeleer, has agreed to be handed over to the Belgian authorities who sought his arrest. The official spoke on condition of anonymity in keeping with court regulations.

Spanish police said Desaedeleer, 64, was arrested last week at Malaga airport in southern Spain as he prepared to fly to the United States. He was brought before a National Court judge on Friday and jailed provisionally.

Civitas Maxima, a Geneva-based organization that gives legal advice to victims of war crimes, said Saturday that several citizens of Sierra Leone, victims of enslavement during the civil war, filed the criminal complaint against Desaedeleer in Brussels in January 2011.

The group said Desaedeleer was the first businessman arrested on international charges of pillaging blood diamonds and enslaving civilians and hailed the case as a landmark. It said Desaedeleer lived in the United States.

Tens of thousands of people died during Sierra Leone's civil war from 1991 to 2002, during which fighters forced civilians to mine so-called blood diamonds. Liberia's then-President Charles Taylor received a 50-year sentence in May 2012 for supporting the rebels in exchange for the diamonds.