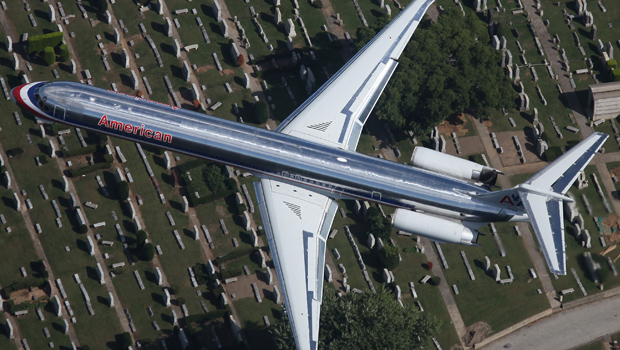 NEW YORK American Airlines says it will do repairs on 49 more planes to prevent the seats from coming loose during flight.

It's addressing the same problem that caused the airline to ground 48 planes last week - the seat rows aren't locking properly into tracks on the floor.

Crews will add a "secondary locking device" to seats in most of American's Boeing 767s, spokeswoman Andrea Huguely said Friday. Those are wide-body planes used on international flights.

Seats came loose on three U.S. flights involving two different Boeing 757s earlier this month. There have been no similar mid-flight incidents with the Boeing 767s, but the airline is reinforcing the locking systems as a precaution, Huguely said.

Work started late Thursday and will be done by Oct. 21, she said. The work will be done overnight and the airline won't have to cancel any flights this time. It canceled at least 94 flights because of seat problems with the 757s.

American said the Federal Aviation Administration has approved its plan for working on the seats, including the ability to keep flying planes that have not yet undergone the modifications. The FAA did not immediately comment.

The seats on both types of planes are made by Weber Aircraft LLC, which did not immediately return calls for comment.

Loose seats on the 757s raised safety concerns and turned into a public-relations nightmare for American, the nation's third-largest airline.

American first gave one explanation for the problem aboard its 757s, then gave another two days later, saying pins that hold the seats to the floor had become gummed up over time from dirt and by passengers spilling sodas and coffee.

Seats came loose on three flights involving two different Boeing 757s earlier this month. Huguely says there have been no similar incidents with the Boeing 767s, but the airline is fixing the seats as a precaution.