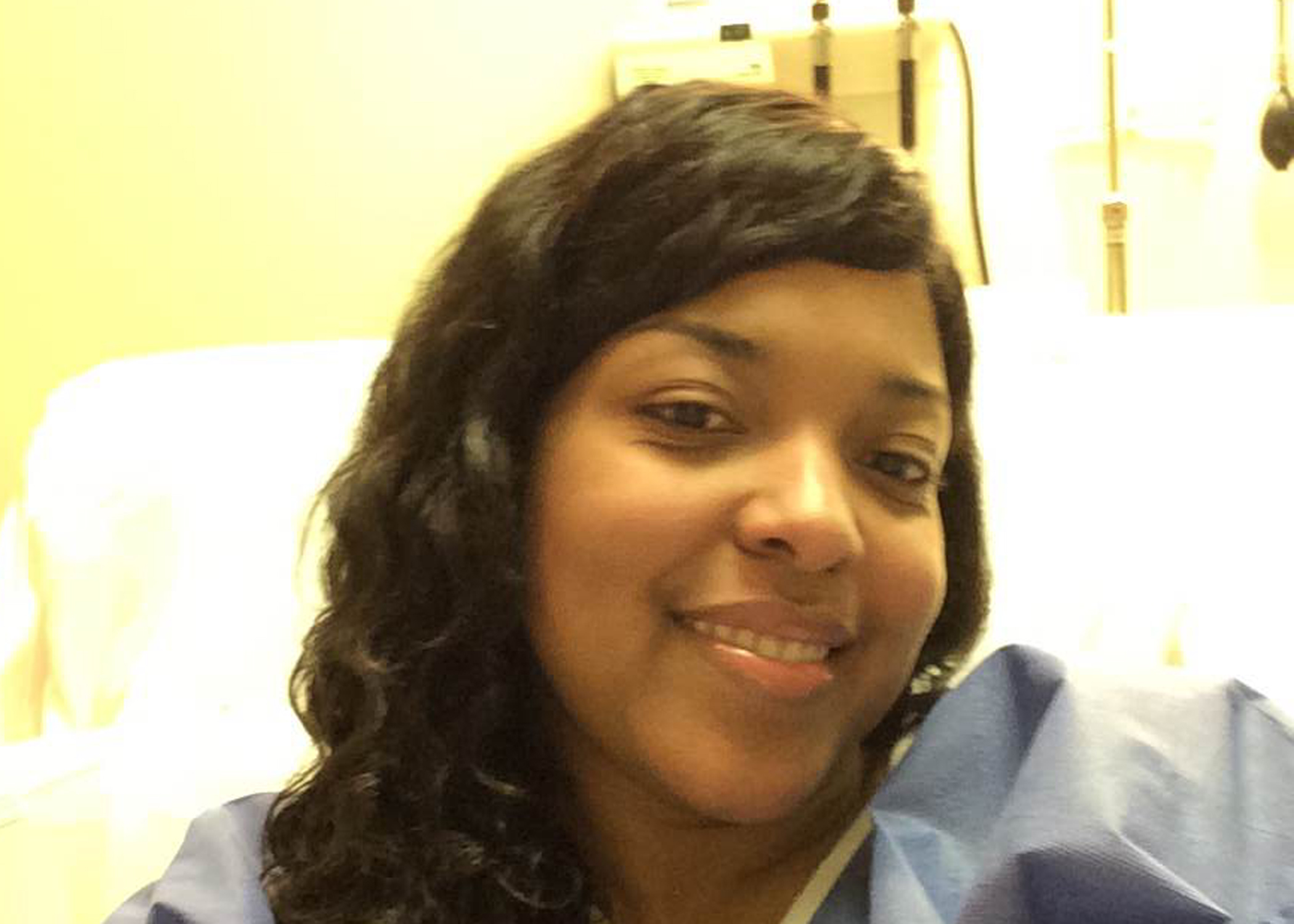 ATLANTA - A Dallas nurse who was being treated for the Ebola virus will attend a news conference discussing her discharge from an Atlanta hospital after tests showed she's virus-free.

A news release from Emory University Hospital says Amber Vinson will be present at the news conference scheduled for 1 p.m. Tuesday and will make a statement.

Vinson worked as a nurse at Texas Health Presbyterian Hospital Dallas and cared for Thomas Eric Duncan, a Liberian man who died of Ebola at the hospital.

Vinson's family announced Oct. 22 that doctors could no longer detect the virus in Vinson's body.

Vinson was one of two nurses who became infected while caring for Duncan. The other nurse, Nina Pham, was released Oct. 24 from a hospital attached to the National Institutes of Health.

Doctors announced last week they no longer detected Ebola in Vinson, who flew to Ohio and back before she was diagnosed with the virus.

Officials at Emory University Hospital and the Centers for Disease Control and Prevention couldn't detect Ebola in Vinson as of Tuesday evening, her family said in a statement released through a media consultant. Doctors usually do two tests a day apart before saying they can't detect the virus.

Vinson's mother, Debra Berry, said she spoke to her Wednesday.

"We all know that further treatment will be necessary as Amber continues to regain strength, but these latest developments have truly answered prayers and bring our family one step closer to reuniting with her at home," Berry said.

Vinson and Pham helped care for a Liberian man with Ebola who died at a Dallas hospital.

Health officials say Vinson visited the Akron area Oct. 10-13 to prepare for her wedding and was diagnosed once she returned to Dallas.

Officials are monitoring the health of 164 people in Ohio who are believed to have had contact with her or to have been near her.

The state epidemiologist, Dr. Mary DiOrio, said during a telephone news conference Wednesday that the monitoring of the 164 should end Nov. 4. Officials again emphasized that no one in Ohio has shown symptoms of the disease.

"Obviously it's been a stressful time for those being monitored," DiOrio said.