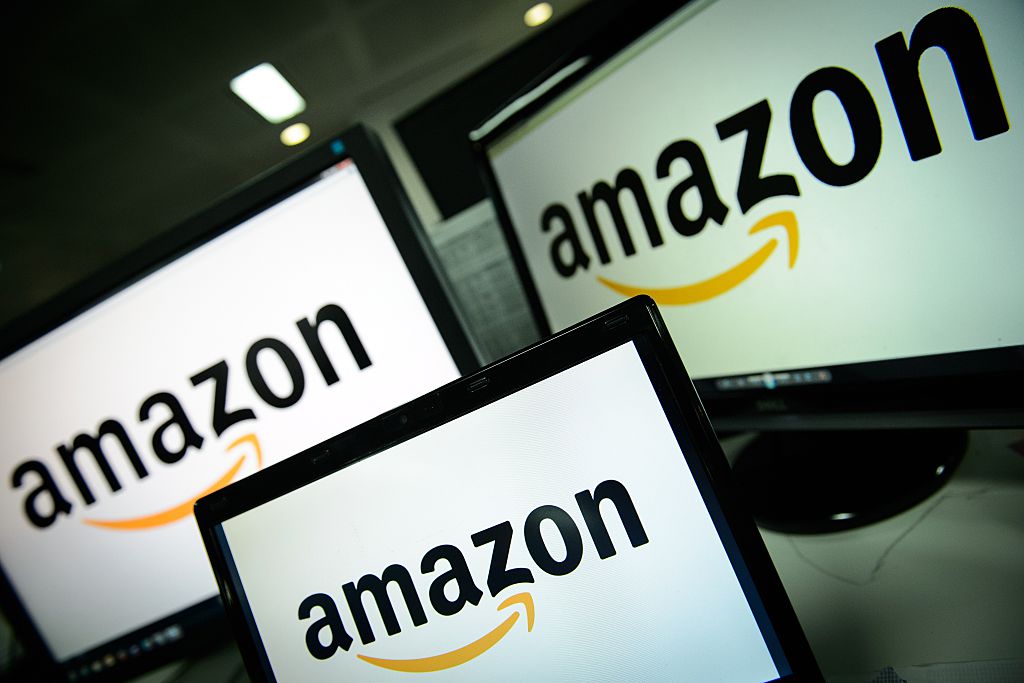 If holding an exclusive right to innovate is one way for a company to keep its competitive edge, Amazon (AMZN) is miles ahead of other retailers.

As of Jan. 23. the the world's biggest e-commerce company held 7,096 U.S. patents under two entities, Amazon Technologies and Amazon.com, according to analysts at Coresight Research, citing data from the U.S. Patent and Trademark Office. The count would be even higher if it included patents issued to other Amazon subsidiaries or companies recently required.

The tally put Amazon leaps and bounds, patent-wise, ahead of its closest global competitors. Among retailers, eBay (ebay) had the second-largest patent portfolio, with 1,438, followed by China's Alibaba (BABA) with 440 and Walmart's (WMT) 349 patents.

"While Amazon is primarily positioned as an e-commerce firm, its patents and R&D spending distinguish it as more a technology firm than retailer," the analysts said in a recent report. It cited figures from Bloomberg and Capital IQ in saying the company invested $16.1 billion on research and development last year, more than any other company.

As for U.S. patents related to emerging technologies, the retailer even outruns tech titans Apple (AAPL) and Facebook (FB). For instance, Amazon holds 1,503 patents related to cloud technology or cloud computing, compared to Apple's 117 and the 55 held by Facebook, according to Coresight. Amazon held 24 drone-related patents, three times that of the six held by Apple, and more than twice that of Facebook, which has nine patents tied to the unmanned aircraft.

Amazon also holds 467 U.S. patents related to machine learning, another 185 tied to robots or robotics and 110 related to artificial intelligence, the researchers found.

Other notable Amazon patents include one granted in late 2016 for an airborne fulfillment center, or AFC, that would float about 45,000 feet above the ground. Drones would collect products ordered by customers from the flying warehouse and then deliver them. The facility would be restocked and refueled by small aircraft.

Another recent patent signals Amazon's increasing ambitions in fashion: a blended-reality mirror that lets users try on virtual clothes in a virtual setting.

The company in November also obtained a patent for voice-controlled light switches to illuminate or connect with devices including home appliances and gadgets related to health care, such as insulin pumps.

"Amazon may have initially sought to use its voice-controlled Echo device to corner the smart home market, but it appears that the company is working on an ecosystem of voice-controlled devices that can be used around the house," the Coresight researchers wrote.