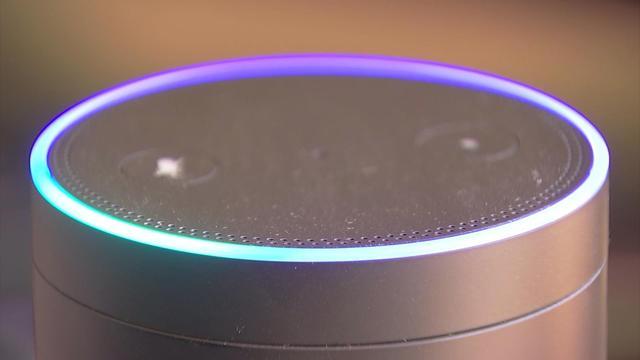 NEW YORK -- Revelations that an Amazon Echo smart speaker inadvertently sent a family's private conversation to an acquaintance highlights some unexpected risks of new voice-enabled technologies. A Portland, Oregon, woman told CBS Seattle affiliate KIRO-TV she had no idea her Echo listened to her and her husband and then shared their conversation with one of his employees.

"My husband and I would randomly joke sometimes like, I bet these devices are listening to what we're saying," the woman told KIRO-TV.

According to Amazon, the fault was an "unlikely" series of inadvertent vocal cues that triggered the speaker, caused it to begin recording and then led it to interpret subsequent conversation as a "send message" request.

There's no way to eliminate these sorts of privacy risks short of unplugging entirely. But you can minimize the odds of unpleasant privacy surprises with these tips:

Of course, the safest approach is not to buy a new gadget in the first place. That might not be practical for smartphones these days, but do you really need a smart speaker or a television set that's connected to the internet? (As it turns out, it's actually difficult to buy a TV without "smart" capabilities these days, but nothing says you have to connect it at home.)

From toothbrushes to slow cookers to toys, if companies can dream it up, it's out there. Companies often release smart gadgets without thinking through the risks and ensuring their security. This makes them easy targets for malicious hackers. This is especially true with manufacturers that aren't well known or that specialize in toys and other non-tech businesses.