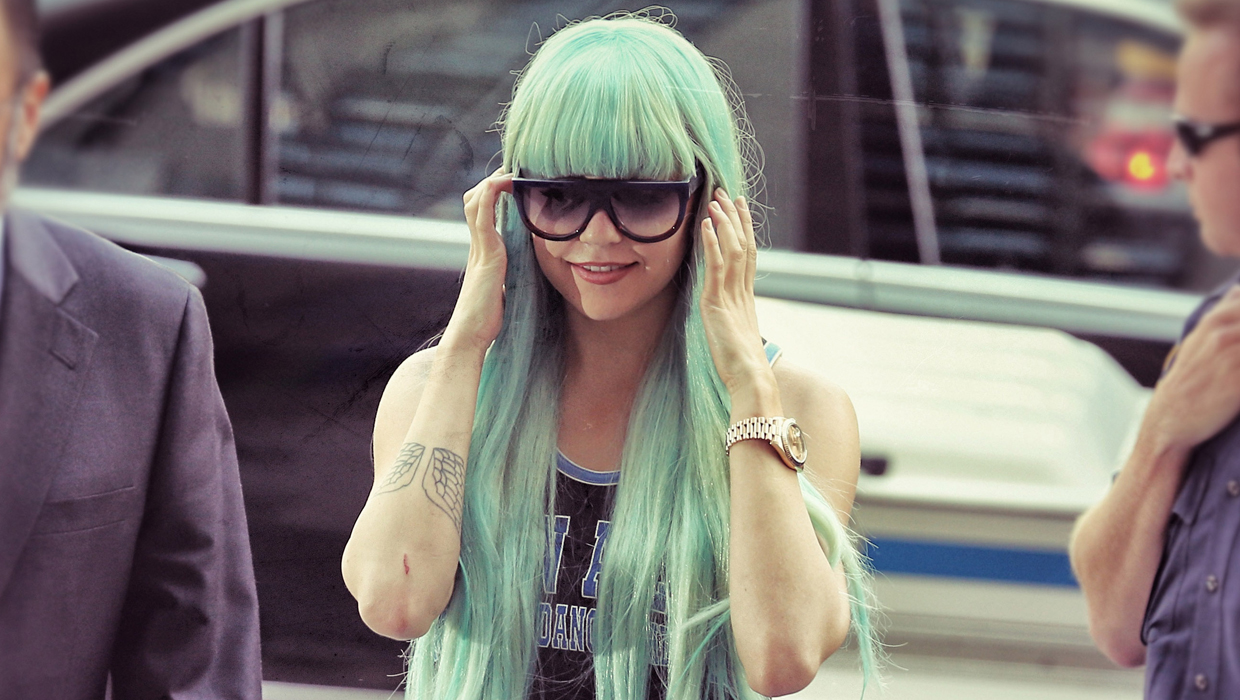 The bong-tossing case against Amanda Bynes was dismissed Monday after the actress complied with the judge's orders to stay out of trouble and go to counseling.

Bynes, 28, was charged last year with reckless endangerment and marijuana possession. New York City building managers called police because they said she was smoking pot in the lobby of her Manhattan residence. When officers entered her 36th-floor apartment, they said they saw her heave a bong out the window.

Manhattan Criminal Court Judge Lori Petersen sealed the case after the dismissal. Bynes' lawyer appeared in court; she was not present.

The court previously had said the charges would be dismissed if Bynes stayed out of trouble and went to counseling twice a week. Attorney Gerald Shargel submitted an affidavit saying Bynes had complied with the court's requirements.

"She did her counseling and it's now all behind her," Shargel said outside court.

In February, Bynes pleaded no contest to alcohol-related reckless driving for clipping a Los Angeles County sheriff's patrol car in April, 2012. She was sentenced to three years of probation and three months of attending alcohol education classes.

She received psychiatric treatment last year after authorities said she set a small fire in the driveway of a home in Thousand Oaks, Calif.

Bynes was 13 when she landed her own hit variety program, "The Amanda Show" on Nickelodeon. She went on to star in the TV series "What I Like About You" and several movies, including "What a Girl Wants," "Hairspray" and "She's the Man."

Bynes has publicly stated that she has retired from acting. Her last film credit was 2010's "Easy A," which starred Emma Stone.

She celebrated her 28th birthday last month and thanked fans on Twitter for their wishes: