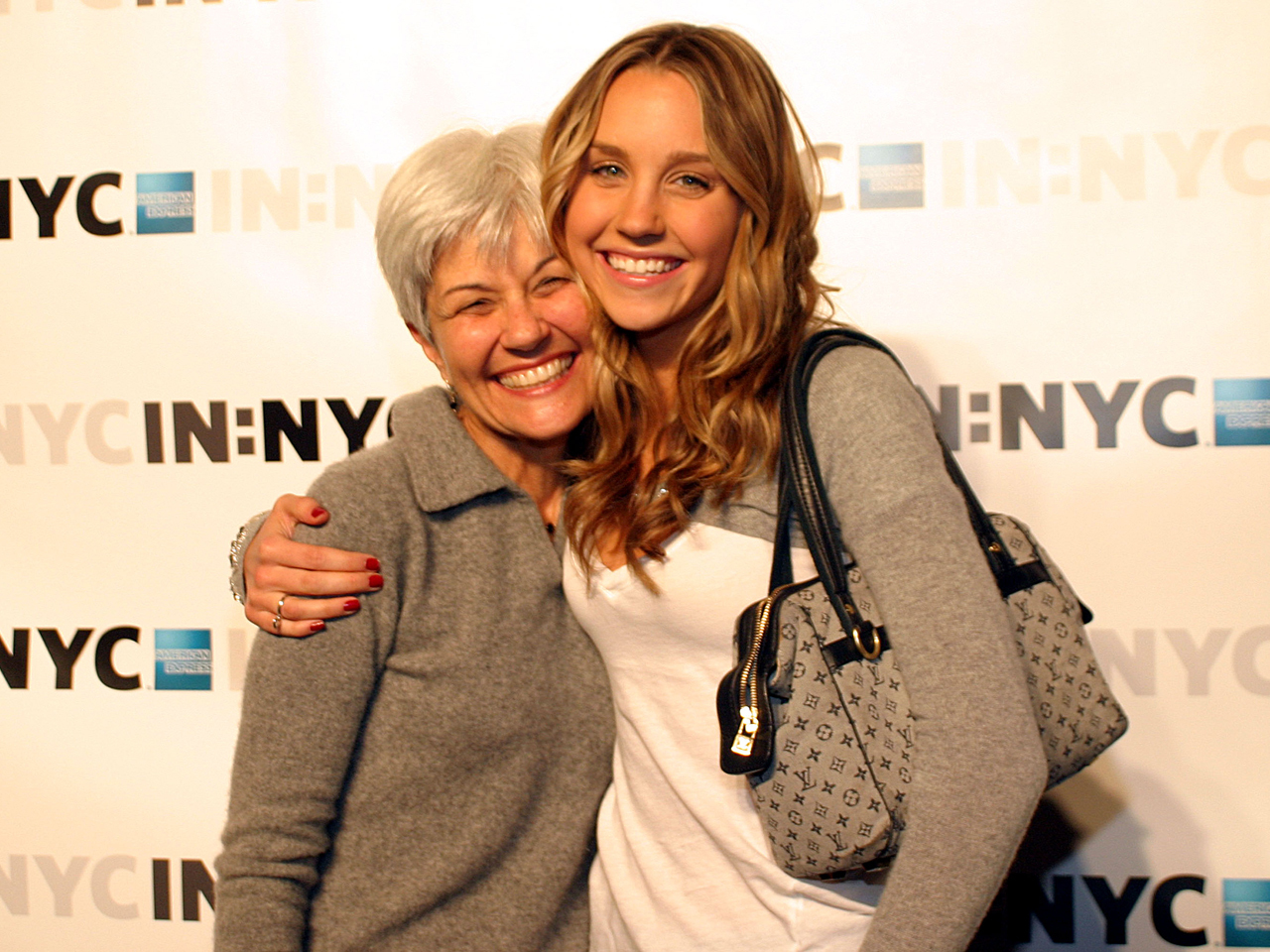 Lynn Bynes is finally speaking out about her daughter Amanda Bynes, assuring the public that the troubled "What I Like About You" star "will get through this situation."

Bynes' mother, 66, was granted legal control over her daughter while she is seeking psychiatric treatment. "I would really like everyone out there to know that almost 99 percent of the things written about my daughter in various media outlets are false or misleading," the 27-year-old actress' mom tells People. "Unless it's a statement issued by our family attorney, Tamar Arminak, please take everything you read about Amanda with a grain of salt."

Lynn adds, "Please know that neither myself or other family members have ever released any information regarding her treatment or diagnosis. ...We appreciate everyone's heartfelt support and we hope that she can get some privacy and the respect she deserves during this trying time. Both my husband and I love Amanda very much and we know that she will get through this situation."

Back in August, Bynes' publicist Jonathan Jaxson told ET, "Despite some reports, Amanda is improving daily and responding well. There is still a long road ahead, and that doesn't mean being confined to a locked-down treatment center. Amanda is in the best hands presently, medically, and each day her condition is being monitored."

This past July, Bynes was on put on a psychiatric hold after allegedly starting a fire in a stranger's driveway. She is currently at a Malibu, Calif., treatment facility.