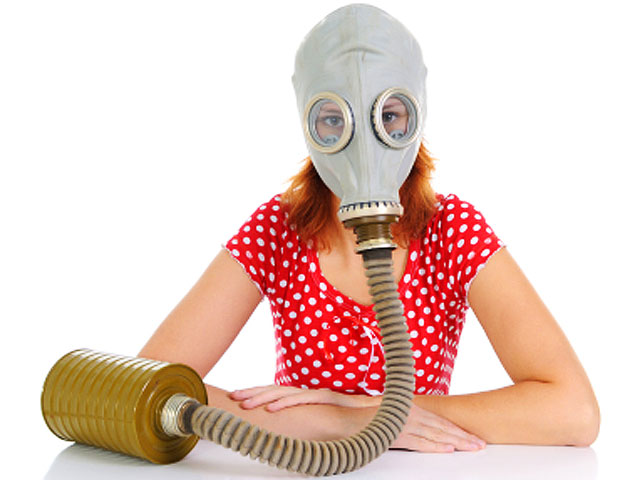 (CBS) Allergies - achoo! - are on the rise. A new report says sensitivities to mold and common ragweed are increasing across the U.S.

Allergies now account for more than 17 million trips to the doctor in a year, along with 30,000 emergency room visits and and several hundred deaths, according to the report, issued by Quest Diagnostics. One in five Americans have allergies.

For the report, researchers studied almost 14 million blood tests from more than two million allergy sufferers. They looked at sensitivities to 11 common allergens, including dust mites, mold, pet dander, ragweed, and five types of food. From 2005 to 2008, there was a six percent increase across all 11 allergens, with the number of people allergic to mold rising 12 percent and the number allergic to ragweed climbing a whopping 15 percent.

"We believe this is the first large national study to show that the growing prevalence of allergies, suggested by other studies, is largely due to increases in environment-based allergens previously associated with climate change," study author Stanley Naides of Quest's Nichols Institute in San Juan Capistrano, Calif. told USA Today.

And Naides isn't the only scientist to link allergies to warmer, wetter weather. "The latest climate science makes it clear that allergies could get much worse," Amanda Staudt, a climate scientist at the National Wildlife Foundation, told Time magazine in 2010. "I really think this should be a wake-up call."

Wake up and smell the pollen? 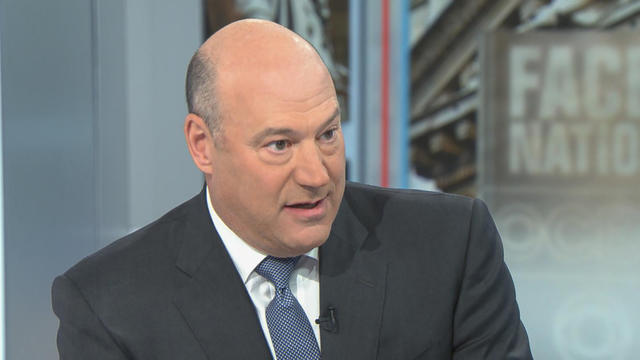