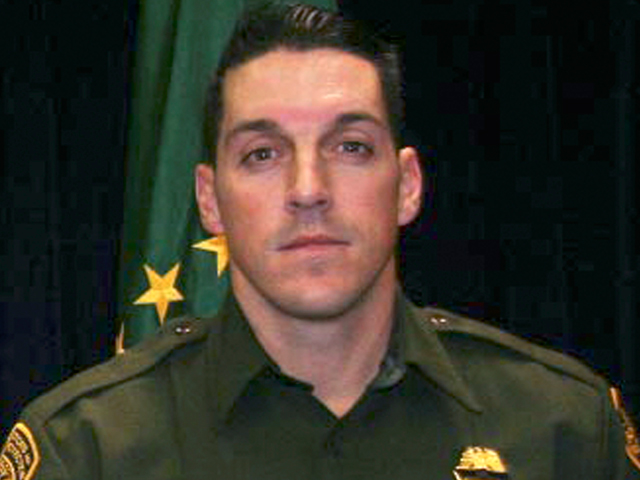 PHOENIX -- Authorities have arrested the suspected shooter in the 2010 killing of a U.S. Border Patrol agent whose death exposed a bungled gun-tracking operation by the federal government.

A U.S. marshal for the District of Arizona said Heraclio Osorio-Arellanes was arrested in Mexico on Wednesday, reports CBS Tucson affiliate KOLD-TV.

Fox News, which was first to report the arrest, said U.S. and Mexican authorities found Osorio-Arellanes at a ranch near the border of Sinaloa and Chihuahua.

Osorio-Arellanes was one of two men still at large after the December 2010 murder of 40-year-old Brian Terry, whose death exposed “Fast and Furious,” in which agents from the U.S. Bureau of Alcohol, Tobacco, Firearms and Explosives allowed criminals to buy guns with the intention of tracking the weapons.

But the agency lost most of the guns, including two that were found at scene of Terry’s death.

The operation set off a political firestorm and led Terry’s family to file a lawsuit. The family said through a spokesman on Wednesday that it wasn’t commenting on the latest arrest due to the sensitivity of the case.

The government has heavily pursued prosecution of the men involved in the killing. It had offered a $250,000 reward for Osorio-Arellane.

Four other men involved in the killing have been convicted or have pleaded guilty in federal court to murder charges.

Terry was part of a four-man team in an elite Border Patrol unit staking out the southern Arizona desert on a mission to find “rip-off” crew members who rob drug smugglers.

They encountered a five-man group of suspected marijuana bandits and identified themselves as police in trying to arrest them.

The men refused to stop, prompting an agent to fire non-lethal bean bags toward them. They responded by firing from AK-47-type assault rifles.

Terry was struck in the back and died shortly after.

A jury in Tucson in October 2015 found two men, Jesus Leonel Sanchez-Meza and Ivan Soto-Barraza, guilty on murder and other charges. Another man, Manual Osorio-Arellanes, pleaded guilty to murder and was sentenced to 30 years in prison in 2014.

A fourth man, Rosario Rafael Burboa-Alvarez, pleaded guilty to murder. He was not present during the shooting but is accused of assembling the rip crew.

Only Jesus Rosario Favela-Astorga remains on the loose.