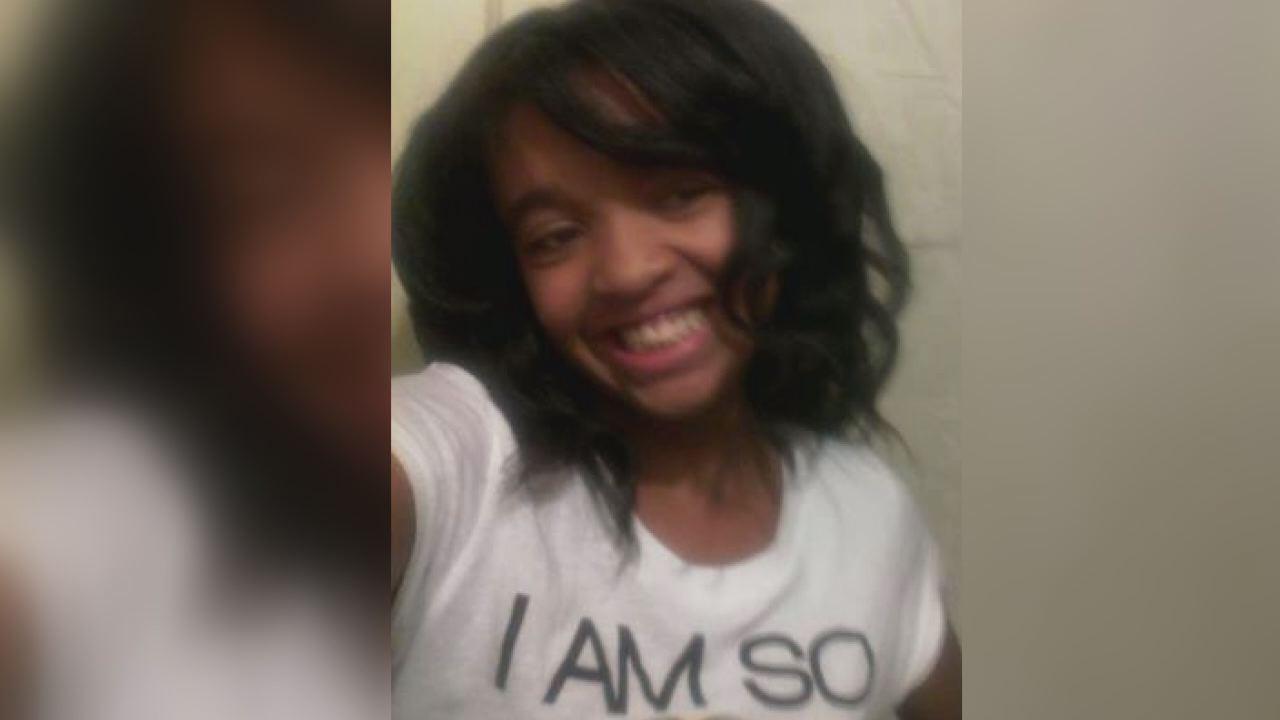 CLEVELAND - A registered sex offender convicted of raping and killing a 14-year-old Ohio girl has been sentenced to death. A judge Monday followed the jury's recommendation in sentencing 45-year-old Christopher Whitaker.

The judge could have opted for life in prison.

Whitaker was found guilty March 13 of aggravated murder and charges including kidnapping and rape in Alianna DeFreeze's death. Her body was found in an abandoned home in Cleveland in January 2017, three days after her mother reported her missing when she didn't arrive at school. She was last seen boarding a RTA bus.

Whitaker told investigators he was high on cocaine and blacked out. His attorney told jurors he's remorseful.

A message seeking comment with his attorney wasn't immediately returned.