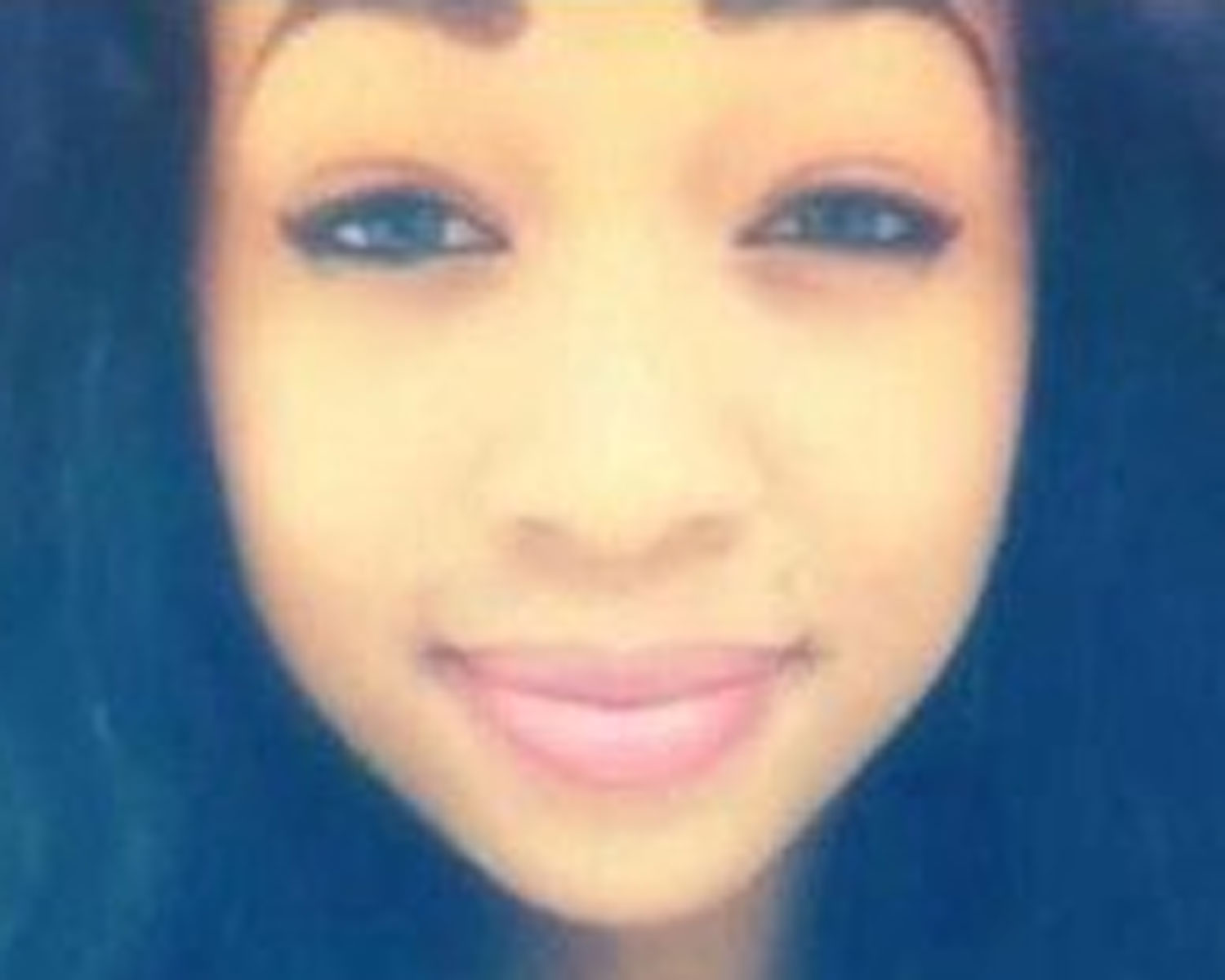 (CBS) CHARLOTTESVILLE, Va. - A car belonging to Alexis Murphy, a 17-year-old Virginia girl who has been missing since Saturday, was located Tuesday in a movie theater parking lot in Albermarle County, authorities confirmed, according to CBS affiliate WUSA.

According to the station, investigators waited for a police dog to check the vehicle before they began their search.

Around 10:30 p.m. Tuesday, K-9 dogs reportedly picked up a scent at the car and led authorities through the parking lot and toward a nearby luxury apartment complex. K-9 units searched the clubhouse of building, the station reports.

Employees of the movie theater say they do not recall seeing Murphy at the theater over the weekend, according to the station. The theater does not have an outdoor security camera, but Nelson County Sheriff David Brooks says officials will return Wednesday to try to locate surveillance from surrounding businesses.

The investigation into Murphy's disappearance began on Monday. Since then, state police and the FBI have joined the search.

Murphy, of Shipman, was last heard from via Twitter on Saturday. She reportedly tweeted "Burg Bound" to her more than 11,000 followers.

"She was en route to go shopping in the Lynchburg area," said William Mays, a detective with the Nelson County Sheriff's. "This was the last time she was seen by her family."