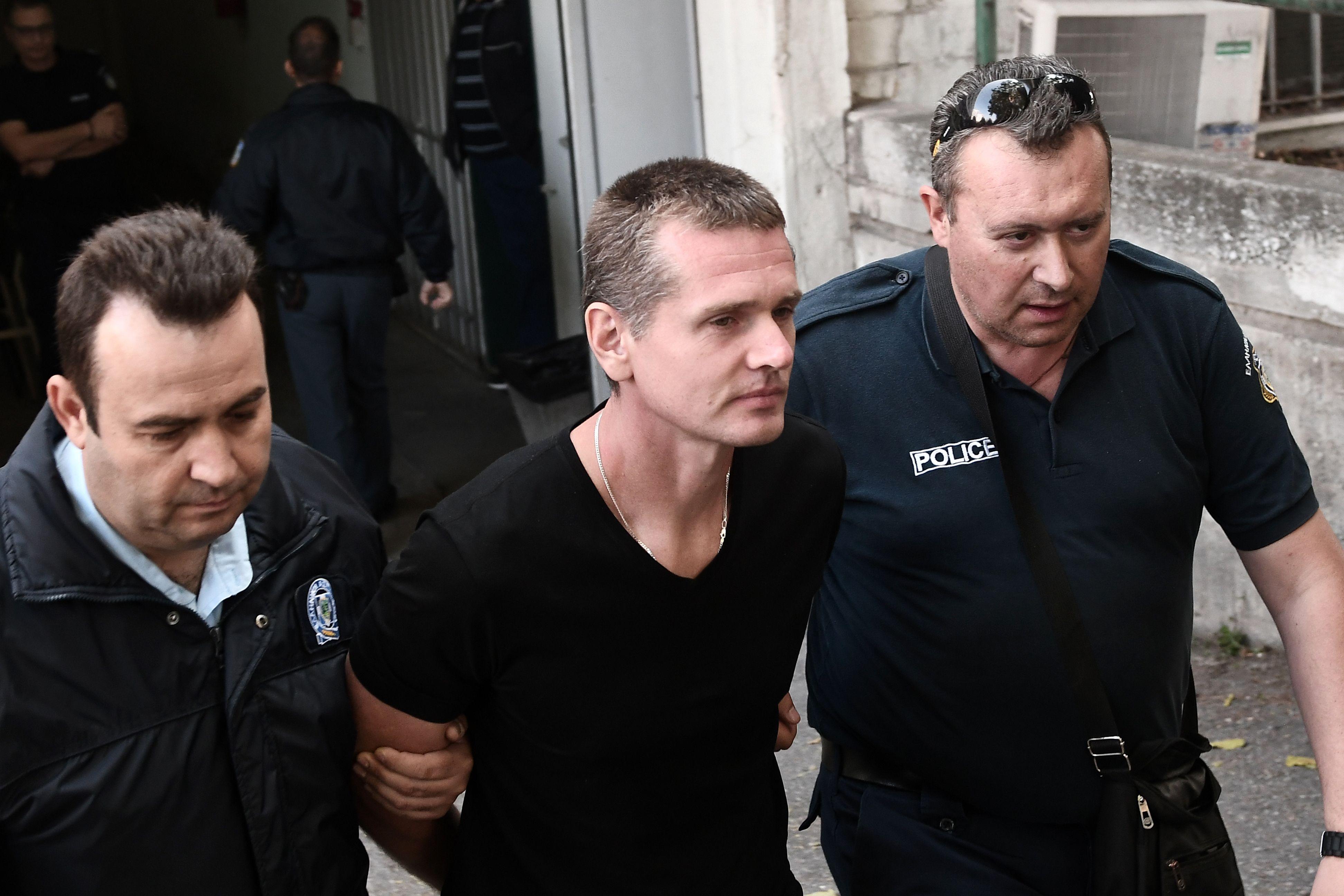 ATHENS, Greece -- Russian cybercrime suspect Alexander Vinnik, who is wanted in the United States on charges of laundering billions of dollars' worth of the virtual currency bitcoin, appeared Wednesday before Greece's Supreme Court for a hearing into his extradition to the U.S.

Vinnik is the subject of a judicial tug-of-war between the U.S. and Russia, which is also seeking his extradition on lesser charges.

The U.S. is accusing Vinnik of laundering $4 billion worth of bitcoins through BTC-e, one of the world's largest digital currency exchanges, which he allegedly operated.

Lower courts in Greece have approved both extradition requests. The Supreme Court is expected to issue a decision in coming days. If it decides in favor of extradition to the U.S., Greece's justice minister will have the final word on where the suspect will be sent.

Vinnik, who denies any involvement in bitcoin fraud, is fighting his extradition to the United States, but not to Russia.

The 37-year-old was arrested on a U.S. request in July while on holiday with his family in the Halkidiki area of northern Greece, which is popular with Russian tourists.

The U.S. Justice Department says Vinnik has been indicted by a grand jury in the Northern District of California on charges including money laundering, conspiracy to commit money laundering, and engaging in unlawful monetary transactions. The charges carry maximum sentences of up to 20 years in prison.