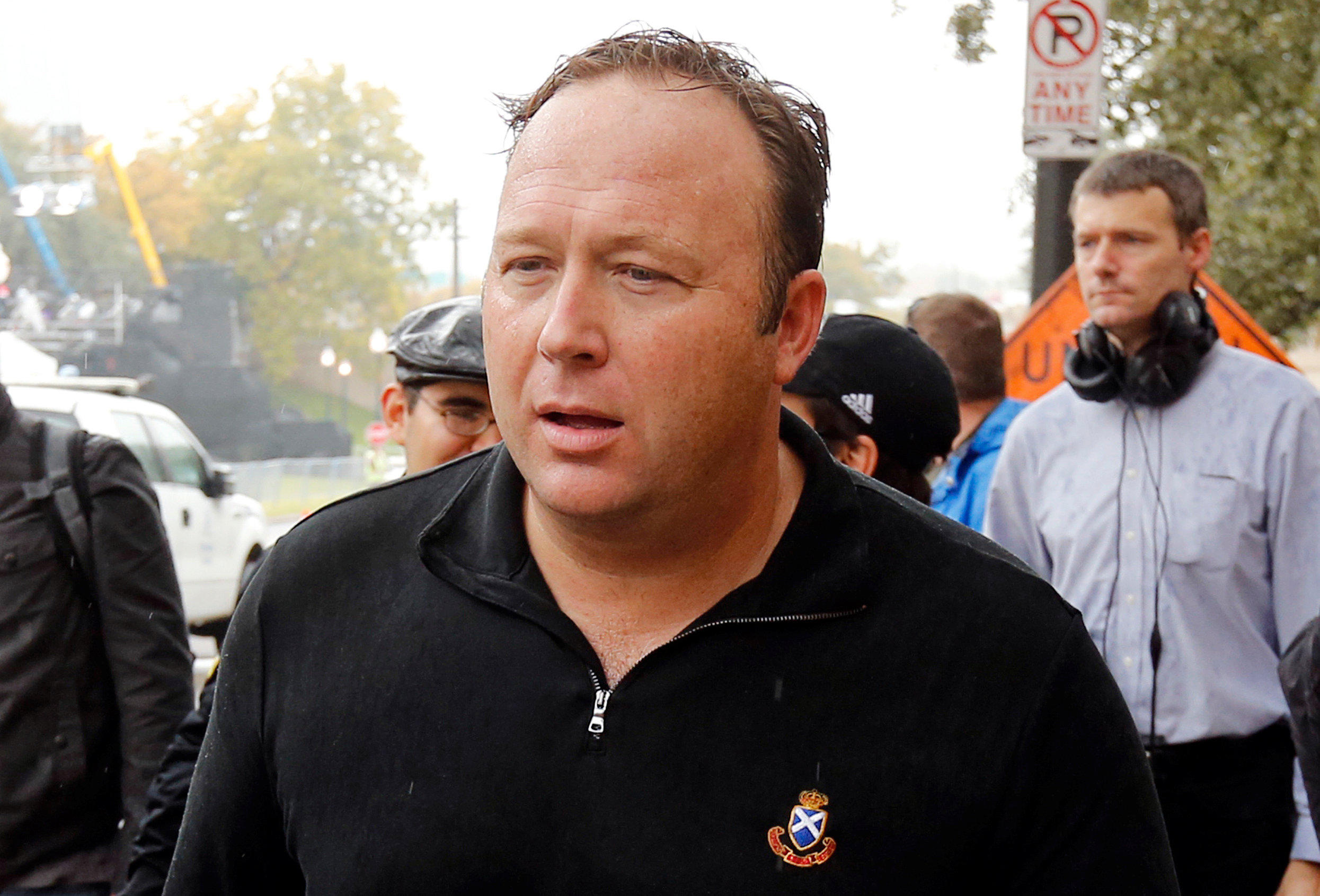 AUSTIN, Texas -- Conspiracy theorist Alex Jones was accused in court filings Friday of destroying evidence relevant to the case of families from Sandy Hook Elementary School who are suing him for claiming the massacre was a hoax. Attorneys for two Sandy Hook victims noted that Jones said during a recent broadcast of his radio program that he'd told his staff to delete information from the website of his "Infowars" media company after CNN cited content from it for violating Twitter policies.

That followed Twitter saying earlier this week that it was temporarily suspending Jones for violating company rules about inciting violence.

Families of Sandy Hook victims are suing Jones for spreading false claims about the 2012 shooting in Newtown, Connecticut, that killed 20 children and six adults.

Jones originally suggested that the killings were staged, and those suing him said they've since been tormented by his followers and forced to move seven times. Jones now says he believes the Sandy Hook shooting did occur, but has argued that the case should be dismissed because he was acting as a journalist.

The filings came in Travis County, which includes Austin, near where Jones' media company is based. They argue that Jones "admitted that he instructed his staff to delete the materials."

"The loss of this evidence prejudices plaintiffs' case because InfoWars deleted social media and video evidence related to the Sandy Hook shooting," the filing argued. "This evidence could have established key elements of plaintiffs' defamation claim."

A similar defamation lawsuit against Jones has also been filed in Connecticut. A separate suit in Texas was brought by a man falsely identified on the Infowars website as the gunman who killed 17 people at a high school in Parkland, Florida, in February.

On Tuesday, Twitter said it was suspending for one week Jones' personal account. The account for Infowars wasn't affected, though Facebook, Apple, YouTube and Spotify have taken down material published by Jones, reflecting more aggressive enforcement of hate speech policies amid online backlash.