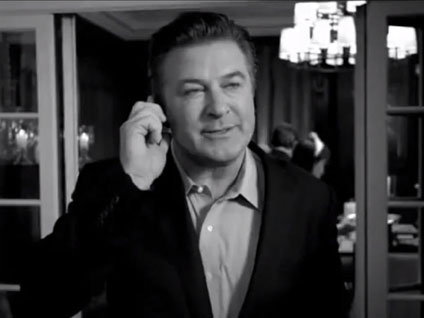 (CBS) Alec Baldwin and John Krasinski are trash talking - but this isn't your standard tabloid fued.

The two stars are arguing over the American pastime - baseball - and taunting one another about the New York Yankees and the Boston Red Sox.

In this commercial for New Era, Baldwin (the Yankees fan) and Krasinski (in a Red Sox cap) trade barbs via phone about Cliff Lee, the Phillies and winning.

"How are you a Yankees fan at all?" Krasinski exclaims. "It's like being a huge fan of fascism."

"No," Baldwin retorts. "It's like being a huge fan of winning. Which we do, relentlessly."

Any chance they'll do more of these as baseball season goes on? We hope so.

Tell us: What did you think of the video?