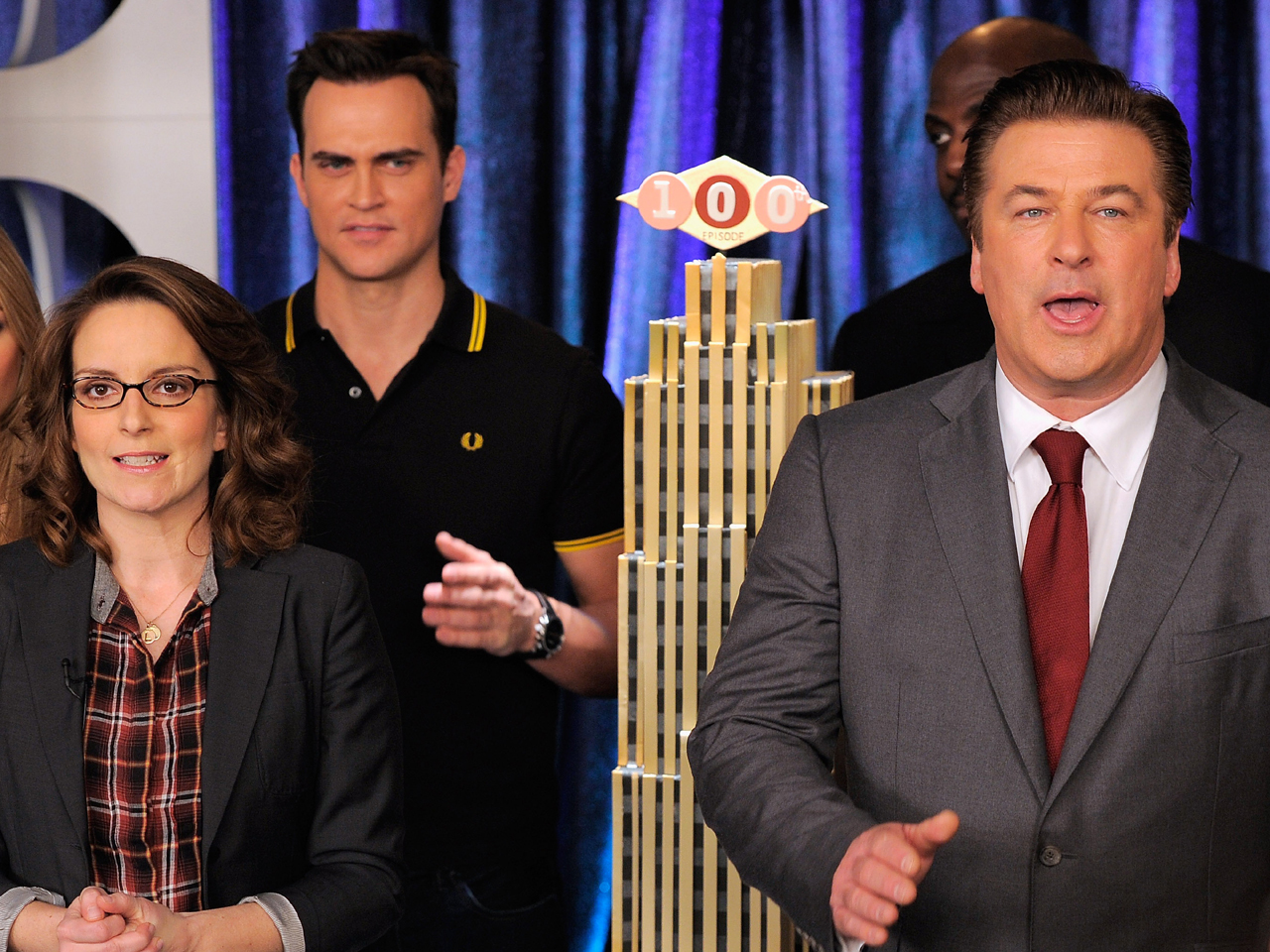 (CBS) - While NBC has yet to confirm the news, star Alec Baldwin says "30 Rock" is ending its run after next season.

"I will tell you one thing," the Golden Globe-winning actor told New York Magazine's Vulture blog. "And that is our show next year is our last year of the show."

He adds, "Our contracts are expired (in 2012), and Tina (Fey) is gonna have a big career directing films and writing. She's going to be the next Elaine May. She'll be great."

Baldwin, who plays Jack Donaghy on the hit series, has previously hinted plansof leaving in 2012, but this is the first public mention that the show will also come to an end.

Sources tell The Hollywood Reporter that there have been no talks about "30 Rock," which celebrated its 100th episode last month, closing up shop after its upcoming sixth season.

Reps for Fey and NBC have yet to comment on the matter.