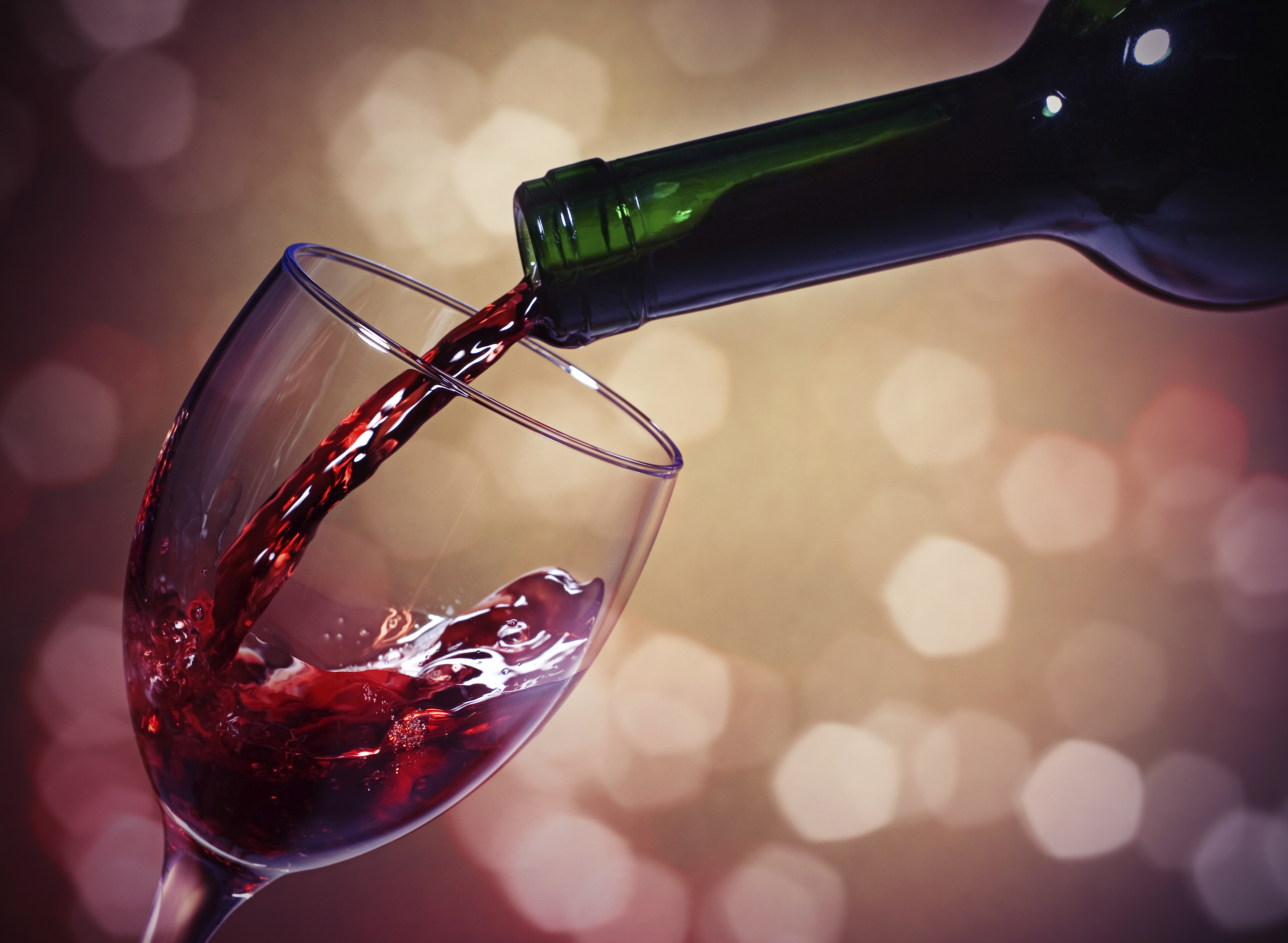 Even an ounce of alcohol a day might alter heart function if you have high blood pressure, researchers report.

For someone with high blood pressure, drinking -- even in small amounts -- can impair functioning of the lower left chamber of the heart, which pumps blood to the rest of the body, according to a new study from Italy.

"Because even moderate alcohol consumption increases occurrence of early functional cardiac changes in patients with [high blood pressure], reduction of use of alcoholic beverages might be beneficial for prevention of cardiac complications in these patients," said lead researcher Dr. Leonardo Sechi.

How this heart damage occurs isn't known, and the study doesn't establish a direct cause-and-effect relationship. Additional studies in which alcohol consumption is reduced or eliminated will be needed to confirm the findings, said Sechi, who is with the University of Udine School of Medicine.

The study results were scheduled for presentation Friday at a meeting of the American Society of Hypertension in New York City. Until published in a peer-reviewed medical journal, the results should be considered preliminary.

One-third of U.S. adults have high blood pressure, also called hypertension. It contributes to more than 350,000 deaths -- about 1,000 per day -- each year in the United States, according to the hypertension society.

For the study, Sechi and his colleagues studied the effect of alcohol on 335 patients with high blood pressure who had no other heart problems.

Researchers measured their heart function with an electrocardiogram and heart scans, and asked about their drinking patterns.

Based on daily alcohol consumption, the participants fell into four groups, ranging from no alcohol (over half the participants, or 172) to less than an ounce a day, to about 1.4 ounces or more.

Those who drank the most had thicker left ventricular walls, stiffening the chamber and making it function less efficiently, the researchers said.

Sechi's team found signs of heart damage in nearly half the participants, which was associated with how much they drank. The more they drank, the more trouble the heart had properly filling with blood between each heartbeat, the researchers said.

Patients with more damage tended to be older, heavier, have diabetes and higher blood pressure, blood sugar and cholesterol, the study authors noted. But after taking these factors into account, the researchers found that alcohol consumption still seemed to be a factor in damaging heart function.

Dr. Gregg Fonarow is a professor of cardiology at the University of California, Los Angeles. He said, "High blood pressure is a major risk factor for developing heart failure, which leads to over one million costly hospitalizations a year."

Alcohol can increase blood pressure, but the impact of alcohol consumption on heart function in individuals who already have high blood pressure has not been well studied, he said.