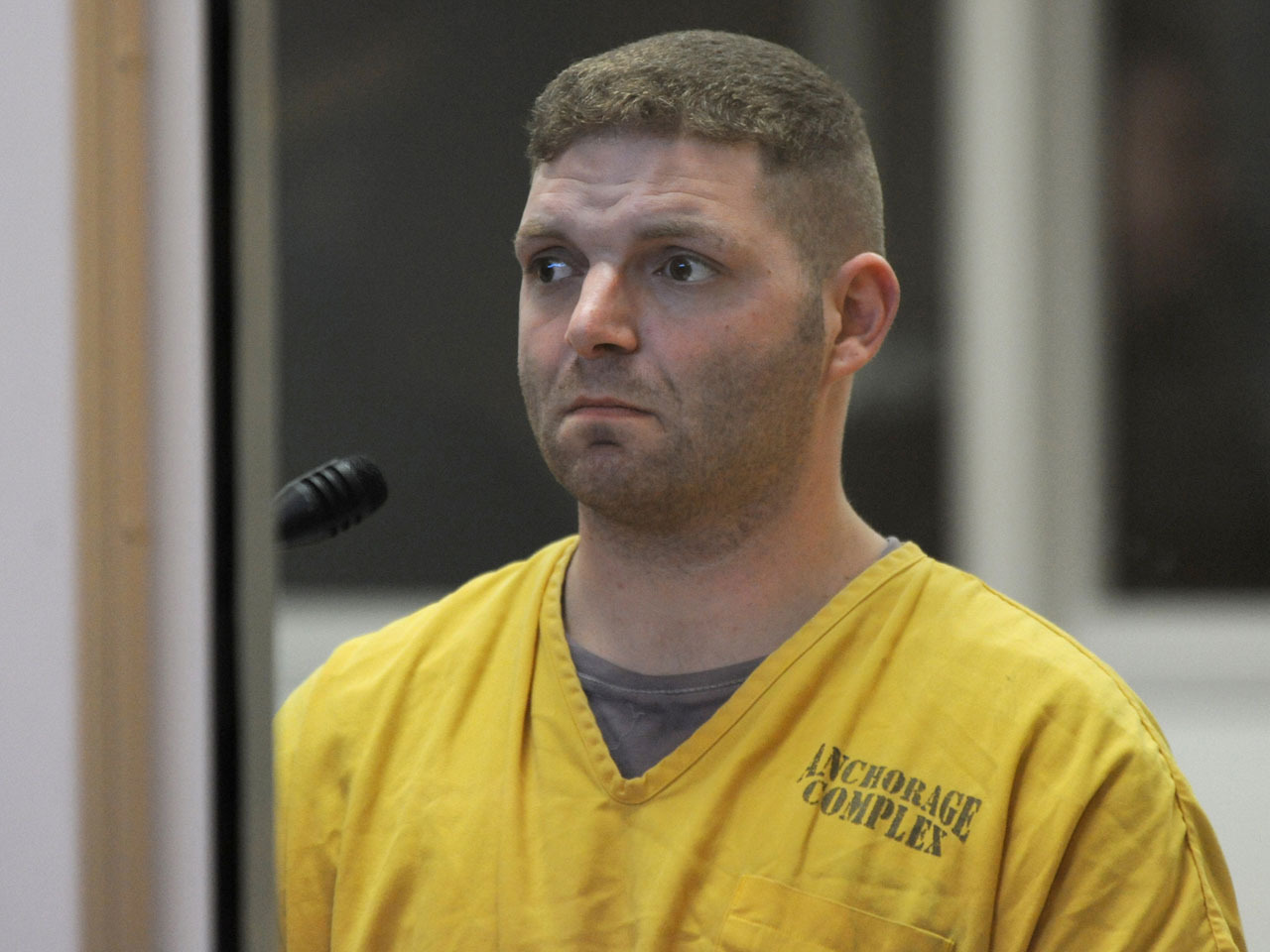 ANCHORAGE, Alaska - An Alaska-based soldier told police a fellow soldier asked for a bullet to put in a gun's empty cylinder before he fatally shot himself during a drunken game of Russian roulette, according to court documents filed Monday.

Jacob Brouch is charged with second-degree murder and weapons misconduct in the death of his 26-year-old Army friend — Michael McCloskey of Beverly, N.J. — following the early Sunday shooting at Brouch's home in Eagle River, an Anchorage suburb. Police said Brouch's wife and two children were in the home at the time.

Brouch, 25, told police he was playing Russian roulette in a back bedroom of the home Saturday afternoon while McCloskey watched. Brouch said he could see the bottom of the single bullet in the cylinder, so he knew he was safe, something he later told McCloskey, according to the charging documents. McCloskey said he hated the game and would not play it, the court papers say.

Later the same day, McCloskey asked if they could pose with the revolver and another gun for his Facebook page, then the two posed in various photos including each pointing a weapon at each other and at themselves while they were intoxicated, according to the charging documents. Brouch told police the weapons were then put away, and the two continued to drink.

At some point, McCloskey asked to see the revolver again, Brouch told police. The two exchanged a few words in a "Russian accent," according to Brouch, but he didn't remember exactly what was said. Brouch got out the revolver and emptied the cylinder, then handed it to McCloskey, who spun the empty chamber a couple times, the court papers say.

Brouch told police McCloskey asked for a single round. The court documents say Brouch had previously told responding officers that McCloskey said he was going to "play a game" before he shot himself.

McCloskey spun the cylinder and then pulled the trigger, Brouch told police.

"Brouch said he expected to hear a click but he heard a deafening bang because McCloskey had shot himself in the abdomen losing the game of 'Russian Roulette,"' the documents state.

Brouch called 911, and McCloskey was taken to an Anchorage hospital, where he died soon after.

Brouch was dressed in a yellow prison outfit when he appeared in court Monday at the Anchorage jail. His bail was set at $250,000 and his case assigned to the Alaska Public Defender Agency until the court determines if he can afford to hire an attorney. The agency said no attorney has yet been assigned to represent Brouch.

Officials at Joint Base Elmendorf-Richardson say both men were assigned to the 3rd Maneuver Enhancement Brigade at the Anchorage post. Police spokeswoman Anita Shell said Brouch is from California, but she didn't know the name of his hometown.

The second-degree murder charge was filed under the "Extreme Indifference" theory recognized by the Alaska state Senate, which has provided commentary on the matter, assistant district attorney Gustaf Olson wrote in the charging documents.

"The Commentary provides that: 'the defendant need not necessarily know that his conduct is substantially certain to cause death or serious physical injury,"' Olson wrote. "'An example of conduct covered by this provision would be shooting through a tent under circumstances where the defendant did not know a person was inside or persuading a person to play 'Russian Roulette."'