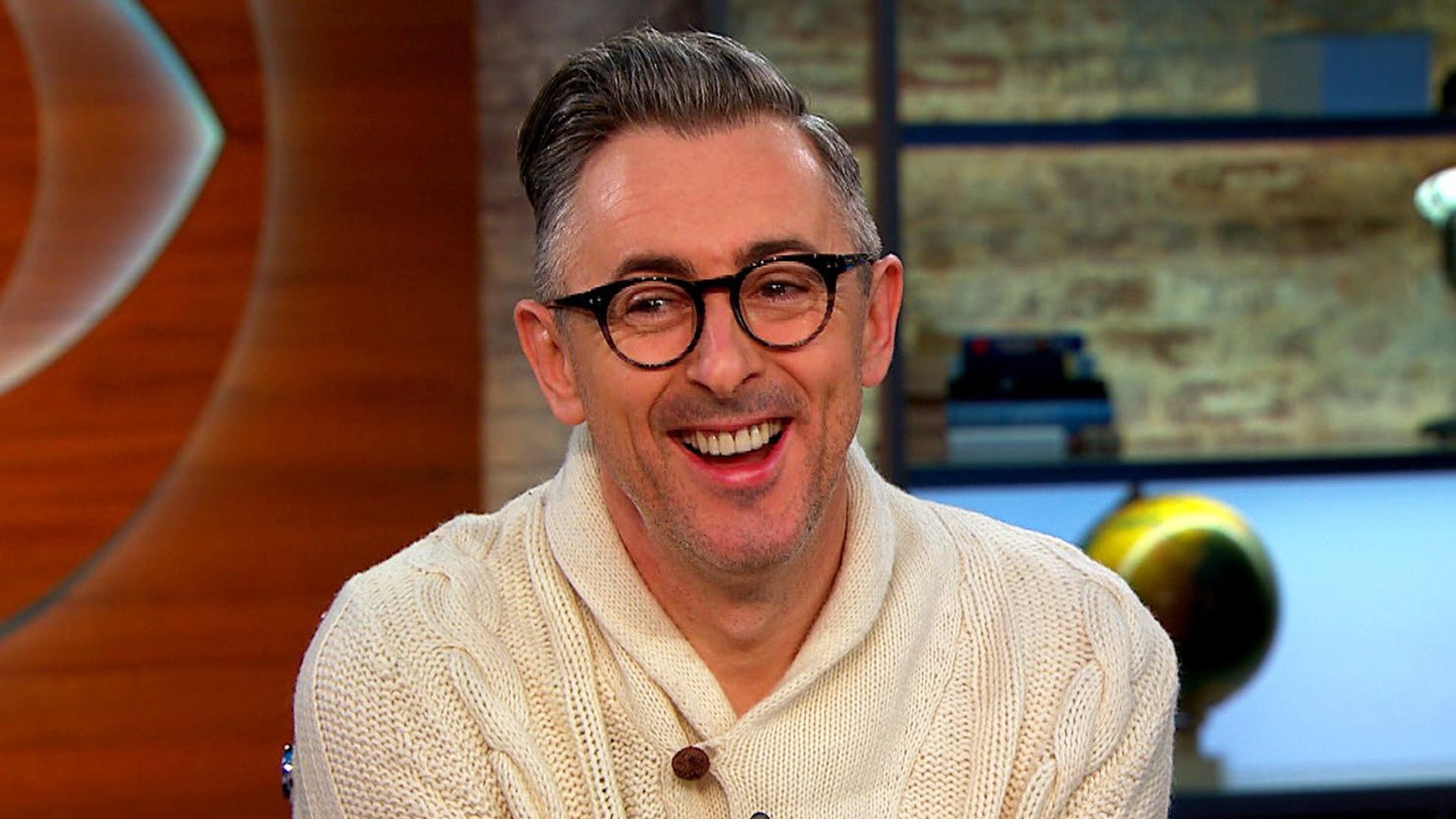 In real life, he can also do it all. He's an actor, singer, writer and director. His career has taken him from Broadway to television and the movies.

"After one episode, I was like oh, I quite like this. And then they said, 'Oh you want to do the next?' and I was 'Oh' and then the next one and the next one until the end of the season," he said.

"Watchmen" leads all Emmy nominees with 26

"Rahm Emanuel is such a strong personality. I've never met him, but I read up a wee-bit about him. It's obviously affliction, not character," he said. "He's a very coiled spring. He's ruthless. He shouts a lot. He's also got this sort of interesting side. Eli used to be a concert pianist. Rahm Emanuel was a dancer. And there's a fascinating sort of dichotomy there. Those are the sort of things I focused on."

"The good thing about muscle memory is that it actually exists. It's not just a concept. Like, it comes back into your body in a way, which is very heartening when you think you're not going to remember it," he said. "Dance steps are hard ... and I'm not a dancer."