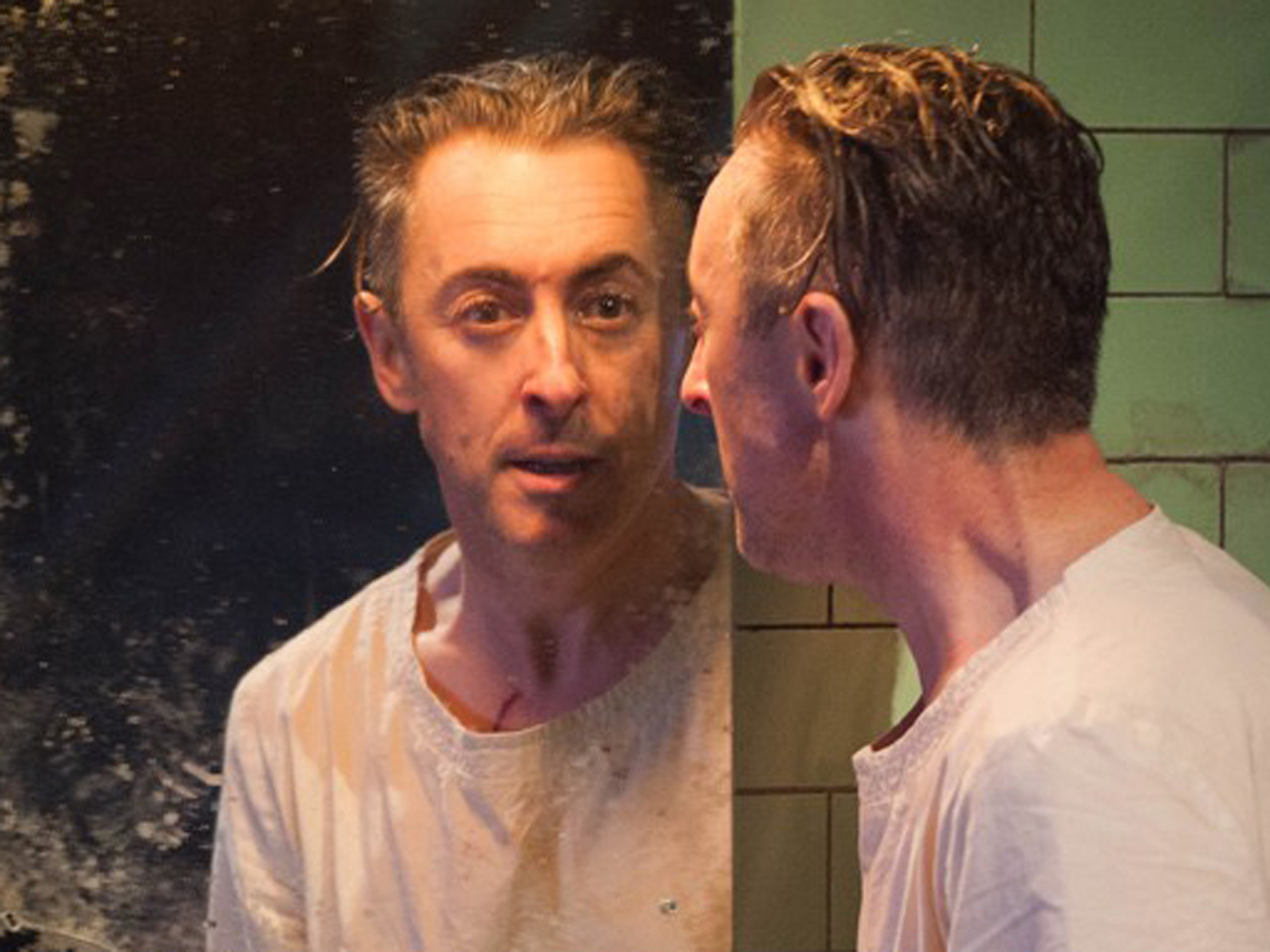 The production, led by directors John Tiffany and Andrew Goldberg, originated at the National Theatre of Scotland and made a stop last summer at the Lincoln Center Festival.

In the play, "The Good Wife" actor appears as a patient in a white-tiled mental hospital for whom the plot of "Macbeth" is sort of a schizophrenic nightmare. Two other actors play medical staff, but speak few lines.