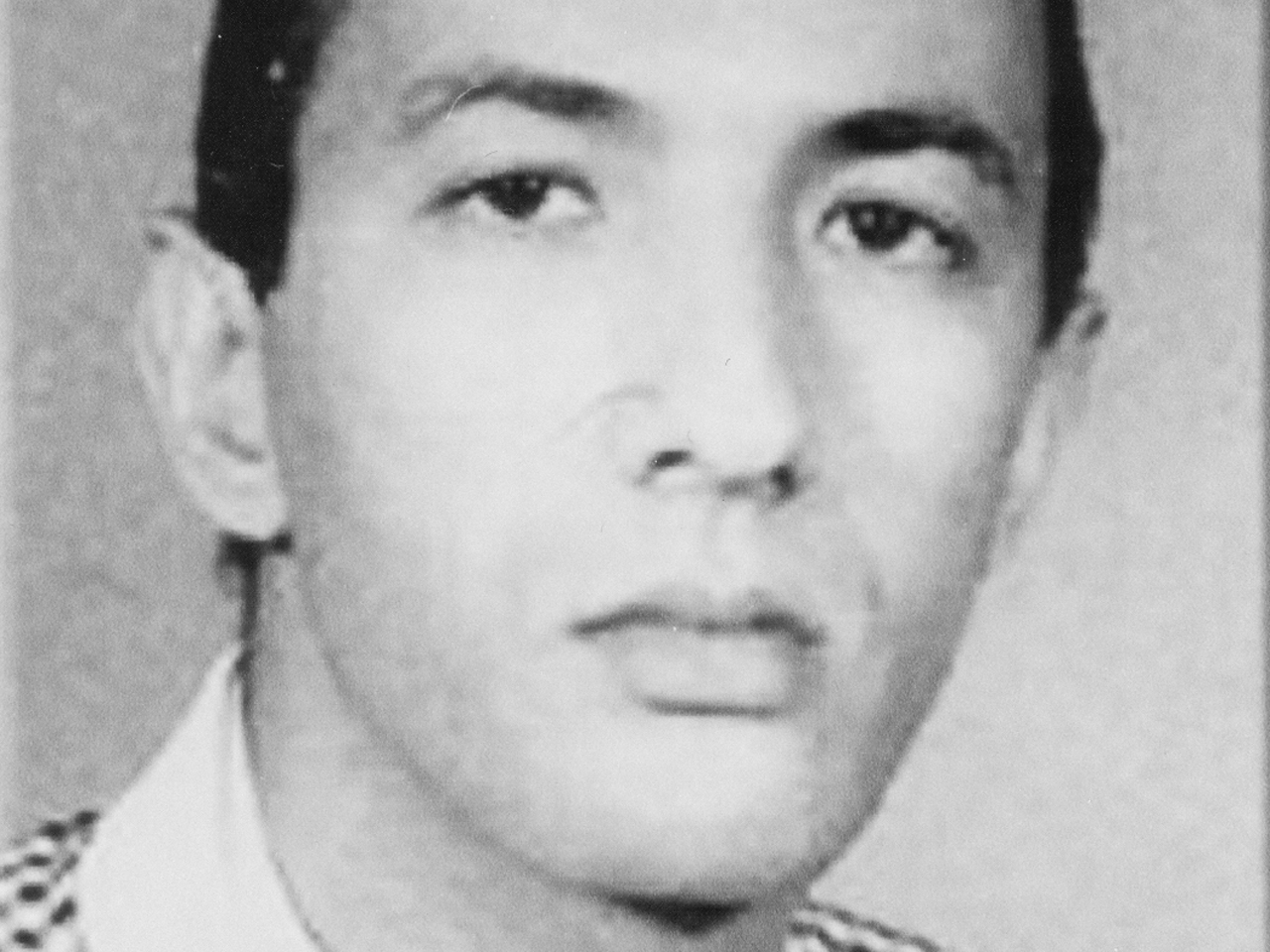 According to one Pakistani newspaper, and one former Islamic militant-turned-analyst in London, al Qaeda has chosen a temporary leader to replace Osama bin Laden: an Egyptian-born jihad veteran named Saif al-Adel.

Pakistan's The News first reported on Tuesday that al-Adel had been tapped as "chief of the party Command of Control." CNN and other Western media organizations followed up that report Wednesday with a similar line naming al-Adel as "interim chief" of al Qaeda, citing Noman Benotman, a Libyan ex-militant who now holds a senior role at London's Quilliam Foundation.

CBS News has been unable to verify the claim that al-Adel is the new top-ranker among al Qaeda's numerous commanders, and, in fact, many see the possibility of anyone but bin Laden's long-time deputy Ayman al-Zawahri replacing the slain leader as non-credible.

"Saif al-Adel is unlikely to become a temporary or permanent head of al Qaeda unless there is some clarity on Ayman Al-Zawahiri," a Pakistani intelligence official tells CBS News' Farhan Bokhari.

Some of al Qaeda's logistical partners in the Taliban also cast doubt on the claim.

"No one was has been appointed as the new leader of al Qaeda, and Saif al-Adel is far away from such responsibility," a senior Taliban source, who has worked closely with al Qaeda for 15 years, tells CBS News' Sami Yousafzai. "Saif al-Adal is a key figure, but he has not taken an active position yet."

"Al Qaeda definitely needs more time to come out from the trauma of Osama bin Laden's death," said the Taliban militant. The source told Yousafzai that there had been a "low level" meeting of al Qaeda members recently, but no new leader was appointed.

The Pakistani official who spoke to Bokhari also said al-Adel may well be appointed to a new role, but that it would likely be "more like the commander of al Qaeda's military operations, rather than the overall head."

The Taliban source tells Yousafzai the most likely outcome is that Zawahri will eventually be made bin Laden's official replacement -- if any is named at all.

CNN reports that, according to Benotman, al Qaeda's ruling shura council was unable to meet to make the decision on who should step up to lead the group due to security problems clearly illustrated by the successful U.S. raid on bin Laden's compound and the drone strikes which kill suspected militants along the Afghan-Pakistan border on a near-daily basis.

Benotman, who is also quoted Wednesday by The Guardian, says six to eight members of the shura met along the border in recent days and picked al-Adel. Benotman claims to be in contact with senior members of al Qaeda's leadership, but he does not say whom, specifically, or how he communicates with them.

CBS News terrorism consultant Jere Van Dyk, an authority on the militant groups which operate along Pakistan and Afghanistan's shared border, says a source of his, who was close to bin Laden, also very much doubts that al-Adel will replace the al Qaeda leader.

Van Dyk also questions how anyone outside of the immediate vicinity, particularly someone in the Western world, such as Benotman, could obtain information from leaders of a group which is facing unprecedented security challenges and under the greatest scrutiny it has been since Sept. 11, 2001.

Van Dyk, who has spent years in the region researching militant groups, says U.S. intelligence agencies are so closely monitoring communications into and out of the border region, that claims by anyone to be communicating with members of al Qaeda's leadership are dubious.

"I don't believe for a second that they met along the border," Van Dyk says of the alleged meeting by members of al Qaeda's shura council.

Al Qaeda, by all accounts, is on the defensive. Or, as Van Dyk's source put it, "they're in trouble right now."

Al-Adel was a senior player in al Qaeda during the group's glory days, just prior to the Sept. 11 attacks. After that attack and the subsequent U.S. invasion of Afghanistan, he's believed to have fled to Iran where he lived under some form of house arrest for nearly a decade. He is only suspected of having returned to Pakistan in the last six months, and Van Dyk question's his ability to move so swiftly back into the region and re-assume a prominent role in al Qaeda.

"Al Qaeda is on the run right now," says Van Dyk. "They're dependent on local people to make their way" through the tribal regions of Afghanistan and Pakistan -- where there is often significant suspicion of foreigners.

"How can al-Adel, without having the cultural, linguistic and tribal backing, make his way back from Iran and establish himself," asks Van Dyk.

Khaled Wassef, a CBS News analyst of jihadi Internet traffic who has studied al Qaeda for years, says supporters of the group have been largely on the defensive in recent weeks -- not over the loss of their leader, but over the erosion of the group's very principles thanks to homegrown democratic uprisings in the heart of the Islamic world.

Those sweeping and sudden changes -- the "Arab Spring" -- which have seen long-time autocrats toppled in Tunisia and Egypt, and currently threaten the regimes in Yemen, Syria and Libya, are magnifying al Qaeda's already serious identity crisis.

That is one of two primary challenges facing al Qaeda right now. First, the group must figure out how to try and plug the very obvious gaps in its internal security. Second, it must seek to redefine itself in a Muslim world where the power of peaceful protest has proven infinitely more effective than suicide bombings.

The talk in the media about who will fill senior leadership roles -- titles such as "senior commander of military operations," or "chief of militant command and control" -- is largely irrelevant to the terrorist organization on the ground.

The titles "matter to us here in the non-al Qaeda world, because it gives them (the groups) structure. It gives us something on which to hang a label," says Van Dyk.

But the concept of al Qaeda as a centralized group or organization, one which has a headquarters somewhere in Pakistan and satellite branches or franchises in Yemen, Iraq and other hot-spots, is outdated.

As Wassef puts it, "Al Qaeda doesn't exist. It has become an ideology, an idea."

Like the Arab world itself, that ideology, and the money-raising network behind it, is in a period of intense transition, and who's named the new figurehead likely will matter more to Western analysts than the people planning suicide attacks.

The real question facing al Qaeda is one of survival, not management.