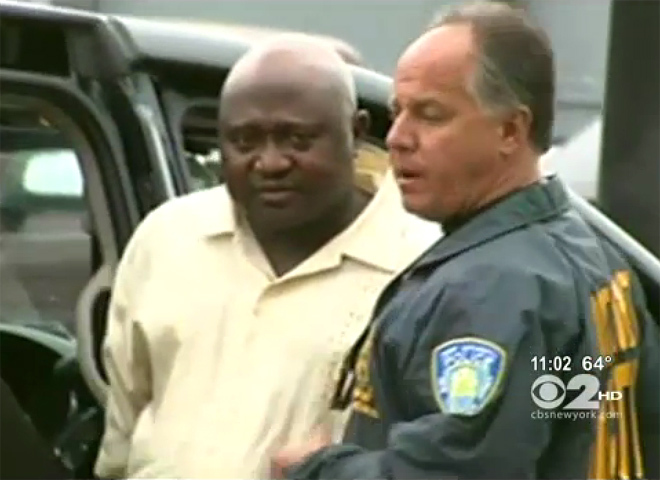 (AP) NEWARK, N.J. - An illegal immigrant from Nigeria who worked as a security supervisor at New Jersey's Newark airport for 20 years has admitted using a murdered man's identity.

Bimbo Oyewole pleaded guilty Friday to providing false identification when he applied for the job. He originally was charged with identity theft when he was arrested in May.

Under terms of a plea deal, prosecutors will seek probation when he's sentenced on Oct. 19.

Oyewole admitted in court that he's in the country illegally. It's not known whether federal authorities will seek his deportation.

Authorities say Oyewole used the identity of Jerry Thomas. Thomas was shot outside a Queens, N.Y., YMCA in 1992.

Police in New York say Thomas sold his documents to a Nigerian cab driver, who then sold them to Oyewole.