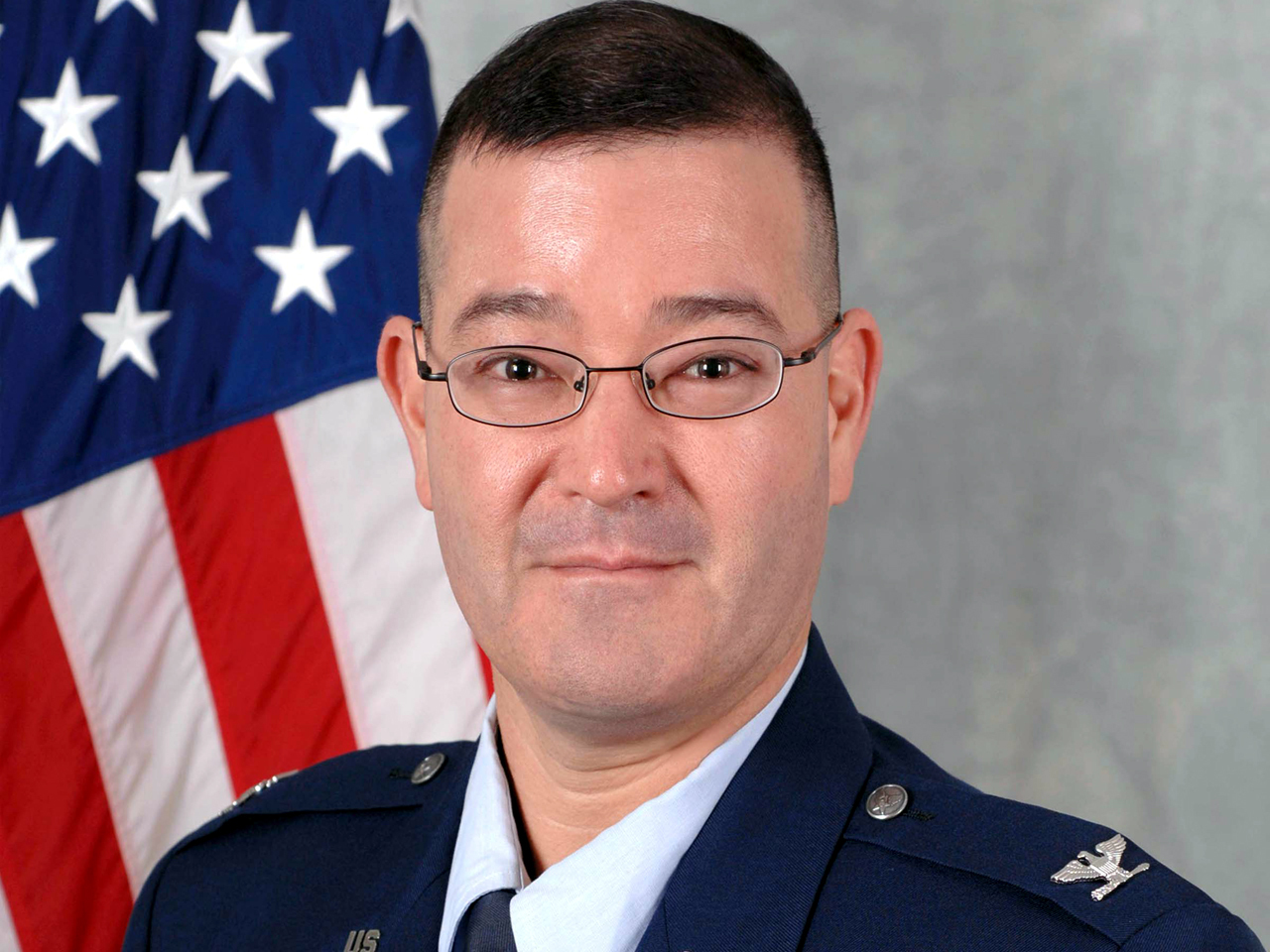 (AP) SAN ANTONIO - The head of training at Lackland Air Force Base has stepped down and is headed to the Pentagon amid a sweeping sex scandal involving instructors and trainees.

The Air Force had previously announced Axelbank's departure and said it was a normal change of command. But it comes as the Air Force implements new training guidelines.

Military prosecutors have investigated over a dozen Lackland instructors and charged six with crimes ranging from rape to adultery.

A court-martial was set to open Wednesday against one of the instructors, Master Sgt. Jamey Crawford.

He's accused of wrongfully conducting a sexual relationship with a basic trainee, wrongfully serving alcohol to the trainee, adultery with the trainee and making a false official statement.

He's the latest instructor at Lackland to face trial in the sex scandal. Lackland is where all Air Force recruits go through basic training. It has about 500 instructors for about 35,000 airmen who graduate every year.